Now, the villagers have elected her Sarpanch unopposed, then it is her responsibility to develop the village into a better model village, said Lalita Rajput wife of Malkhan Singh.

Malkhan Singh along with his wife Lalita Rajput |

Lalita had filed the nomination papers for the post of sarpanch and the residents of the village unitedly elected her as their sarpanch. Lalita said that the development work had not been done in the village for the last 20 years. There was no proper facility in the village including roads and proper water supply.

Now, the villagers have elected her Sarpanch unopposed, then it is her responsibility to develop the village into a better model village, Lalita added.

According to reports, Singayai Gram Panchayat is one such panchayat in which the Sarpanch and all Panches are women till date. As a result of which Lalita had expressed her desire for the post of sarpanch in the village.

Malkhan Singh was one of the most dreaded dacoits of Chambal region. During the 80s, he used to be very powerful in the area and he had a reward of about Rs 1 lakh on his head. More than one hundred cases were registered against him which include murder, attempt to murder and kidnapping, robbery etc.

In 1982, Malkhan and his gang surrendered. He remained in jail for 6 years and was released from the jail in 1989 after being acquitted from all the cases. Since then Malkhan became active in politics. 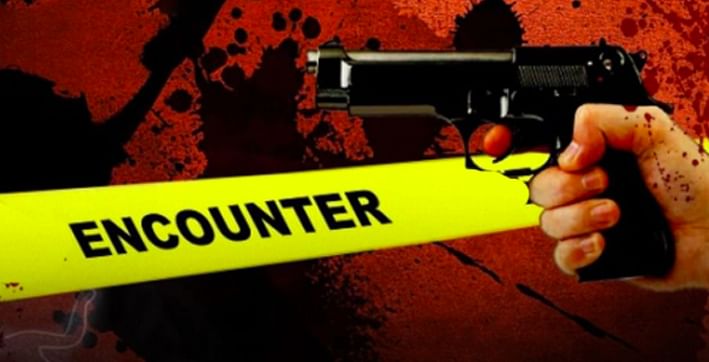