In other parts of the state, a nine-day lockdown has been imposed—including Indore, Mhow, Shajapur, Ujjain, Barwani, Vidisha and Rajgarh.

There was hardly any traffic on the roads on Saturday. | FPJ
Advertisement

BHOPAL: It was the first day of the 60-hour-long lockdown in the state capital on Saturday. Around 3,000 police personnel were deployed at every point, barricading almost all the major roads and putting a curb on public movement.

In Bhopal, Kamla Park and Pul-Pukhta—which are the two main connecting routes between Old Bhopal and New Bhopal—were barricaded, cutting off all vehicular connectivity. Besides, a nine-day lockdown has started in two police station areas—Kolar and Shahpura—after 40 per cent of the corona cases were reported from the Kolar area in the state capital.

All business establishments were closed in colonies and in markets. The police had kept a close check on those who ventured out. The police intercepted them and they were allowed to move only in cases where they showed a valid reason for venturing out onto the roads. In Kolar-Shahpura, the police hept a much more strict vigil. Aerial view of road which wore a deserted look in the state capital, Bhopal, on Saturday. | FPJ However, milk booths were open only for two days and then they, too, were shut. Even some of the medical stores were closed. The administration had not issued any guidelines for closing down medical stores as they are a part of the essential services. 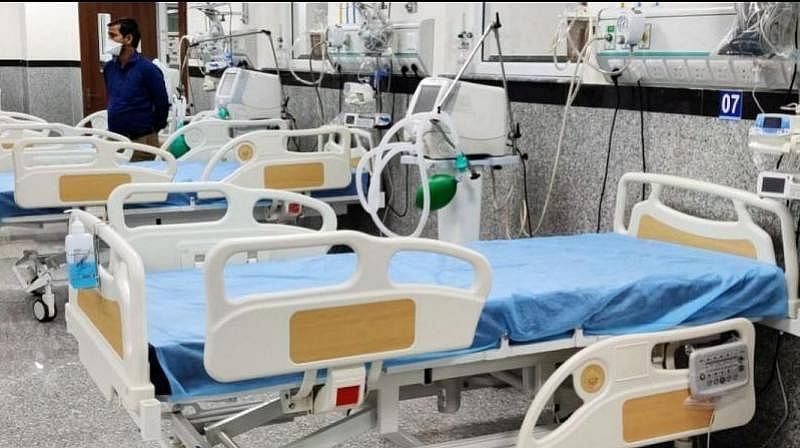