BHOPAL: Madhya Pradesh Human Rights Commission has asked the jail department to take care of the seriously ill prisoners. The Commission in its recommendations to the state government has stated that the terminally ill jail inmates should be ensured all medical care without any delay, said an official on Thursday.

The recommendation came following a complaint to the Commission in connection with death of two seriously ill prisoners in Bhopal and Jabalpur jails in past owing to lack of proper treatment.

The jail department had failed to provide timely treatment to two seriously ill prisoners at their facility. The two jail inmates, one each in Bhopal and Jabalpur were seriously ill but they were not referred to the other medical facility for better treatment. The two prisoners died. Taking note of the complaint, the Commission found jail department of violating human rights of the two prisoners.

The Commission has recommended that ‘those who are enduring with the terminal disease shall be sent to higher health facilities as early as possible. The department should not delay in asking and in getting the required police force for the security and transportation of the patient. The state government shall ensure to release detailed instructions to jail superintendents’.

It is also recommended ‘those who are admitted in ICU or in ventilator should not be handcuffed, this is a violation of human rights. If there are insufficient security measures in the hospital, they shall be completed in time frame. Those who are sent for higher-level healthcare facilities shall be sent along with the treatment history’. 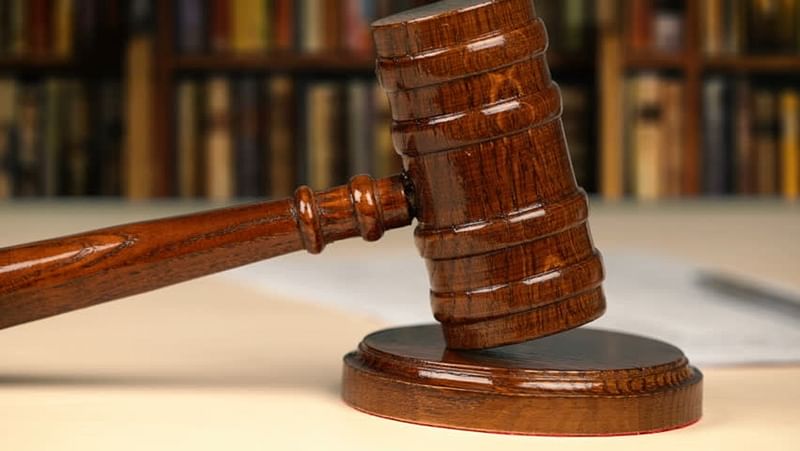 National Human Rights Commission held a meeting with the State Human Rights Commission, virtually on Thursday. A common committee has been formed by the NHRC to coordinate with the SHRCs on various issues. In the meeting issues related to jail, mental asylum, old age house, orphanage, human trafficking, panchayat raj, gender equality and others were discussed.

Read Also
Bhopal: People who are not safe in their houses need to wear hijab, says BJP's Sadhvi Pragya 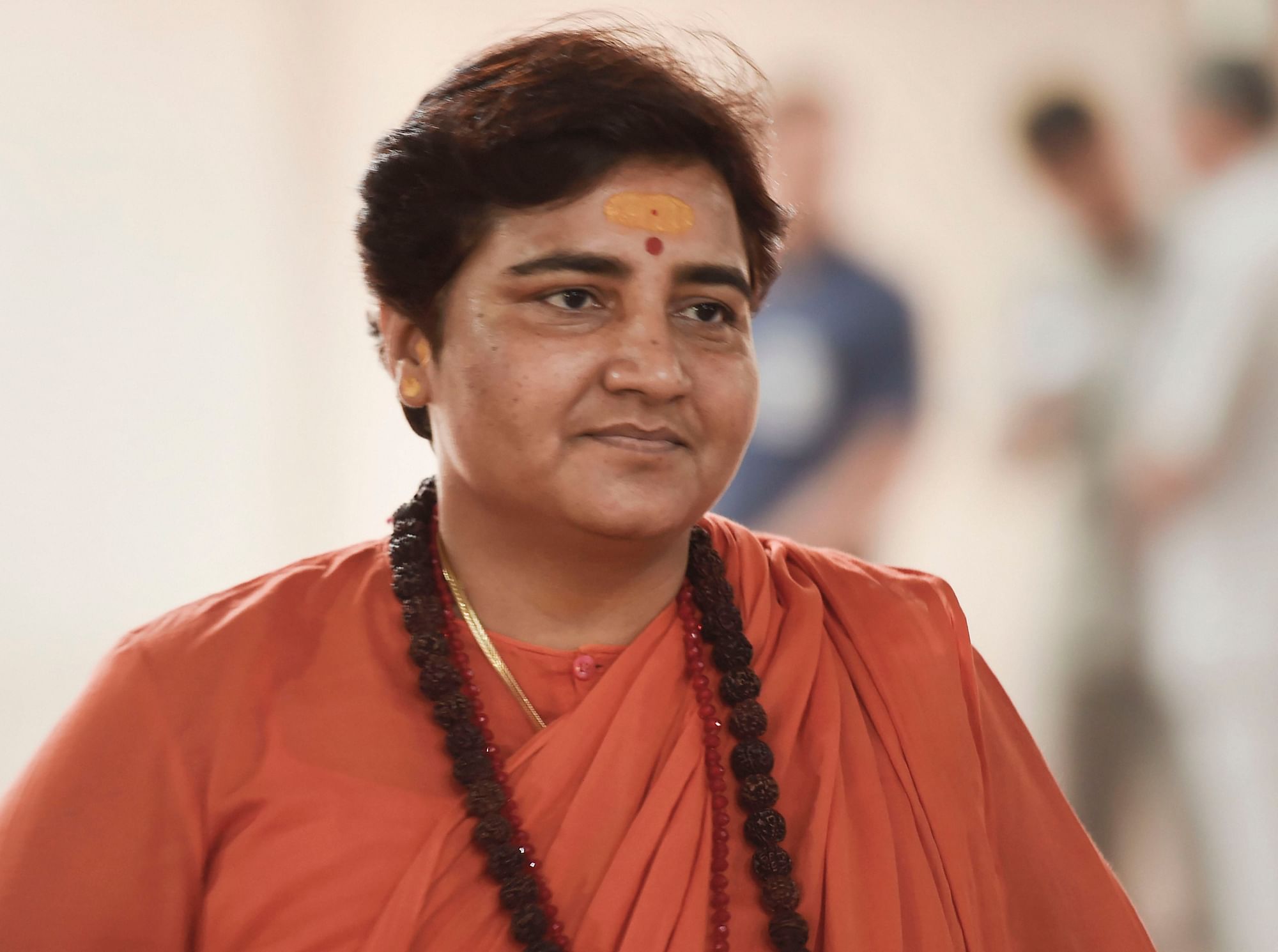