Bhopal: People who are not safe in their houses need to wear hijab, says BJP's Sadhvi Pragya

Addressing an event on the occasion of Ravidas Jayanti here, Sadhvi made the remark.

Bhopal (Madhya Pradesh): Amid the ongoing Hijab row in Karnataka, Bharatiya Janata Party MP Sadhvi Pragya on Wednesday said that the people who are "not safe in their houses need to wear hijab" adding that they are not required to wear it at the educational institutions.

The hijab controversy began in Karnataka in January this year when some students of Government Girls PU college in the Udupi district of the state alleged that they had been barred from attending classes. During the protests, some students claimed they were denied entry into the college for wearing hijab.

Following this incident, students of different colleges arrived at Shanteshwar Education Trust in Vijayapura wearing saffron stoles. The situation was the same in several colleges in the Udupi district.

The pre-University education board had released a circular stating that students can wear only the uniform approved by the school administration and no other religious practices will be allowed in colleges. 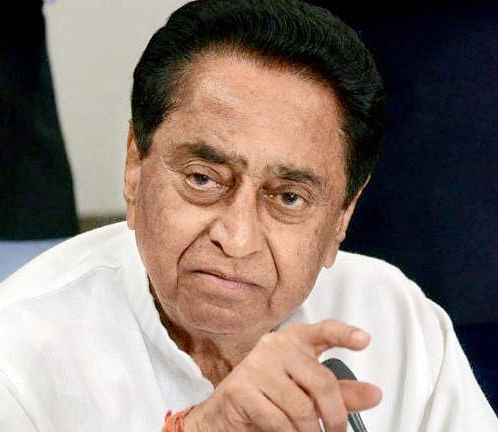 HomeBhopalBhopal: People who are not safe in their houses need to wear hijab, says BJP's Sadhvi Pragya