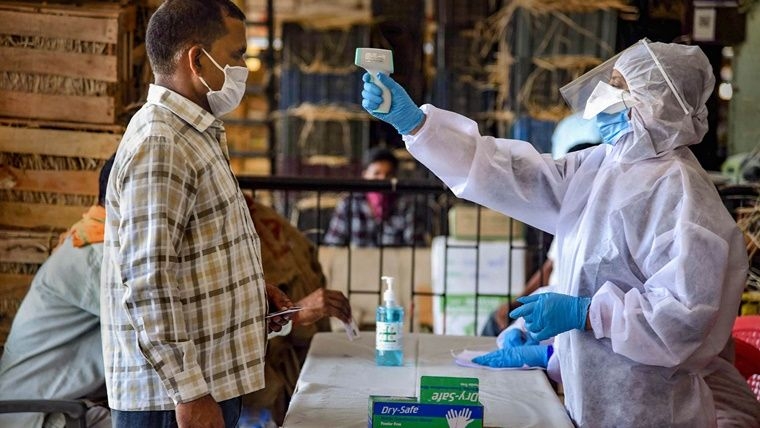 BHOPAL: MP Poultry Development Corporation’s two officials including its veterinarian were tested positive for coronavirus on Friday. Three positive cases have been detected in AIIMS, while one new case was reported from Char Imli. Bhopal on Friday reported 150 positives taking its tally to 8509 and death toll to 236.

A day after witnessing a surge in corona cases, Bairagarh remained calm and reported only two positive cases on Friday. Both the patients are from the same family.

Three positive cases were reported from the Industrial area (Govindpura), four cases surfaced in Ambedkar Nagar while the same  number of cases came from Bajpai Nagar. 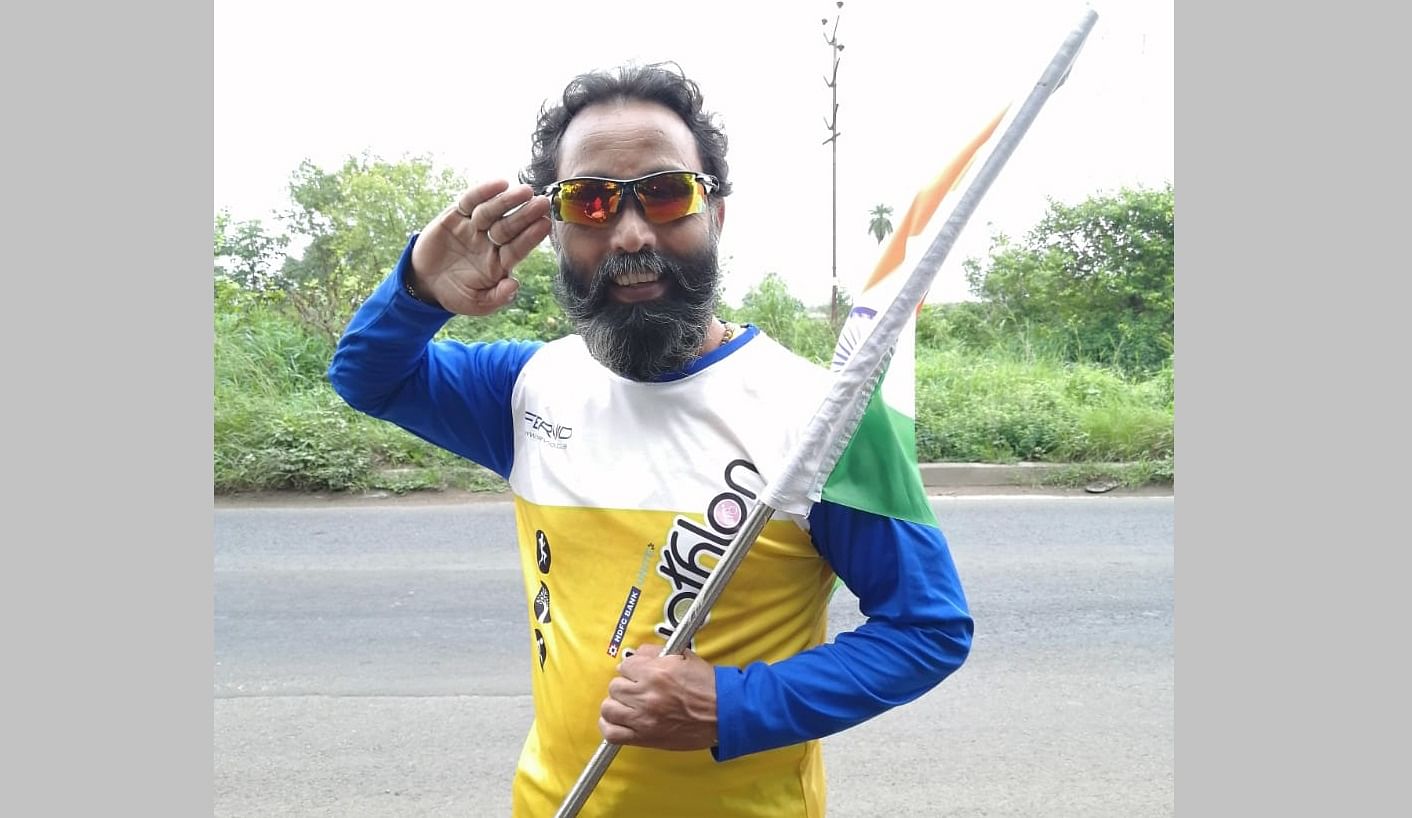 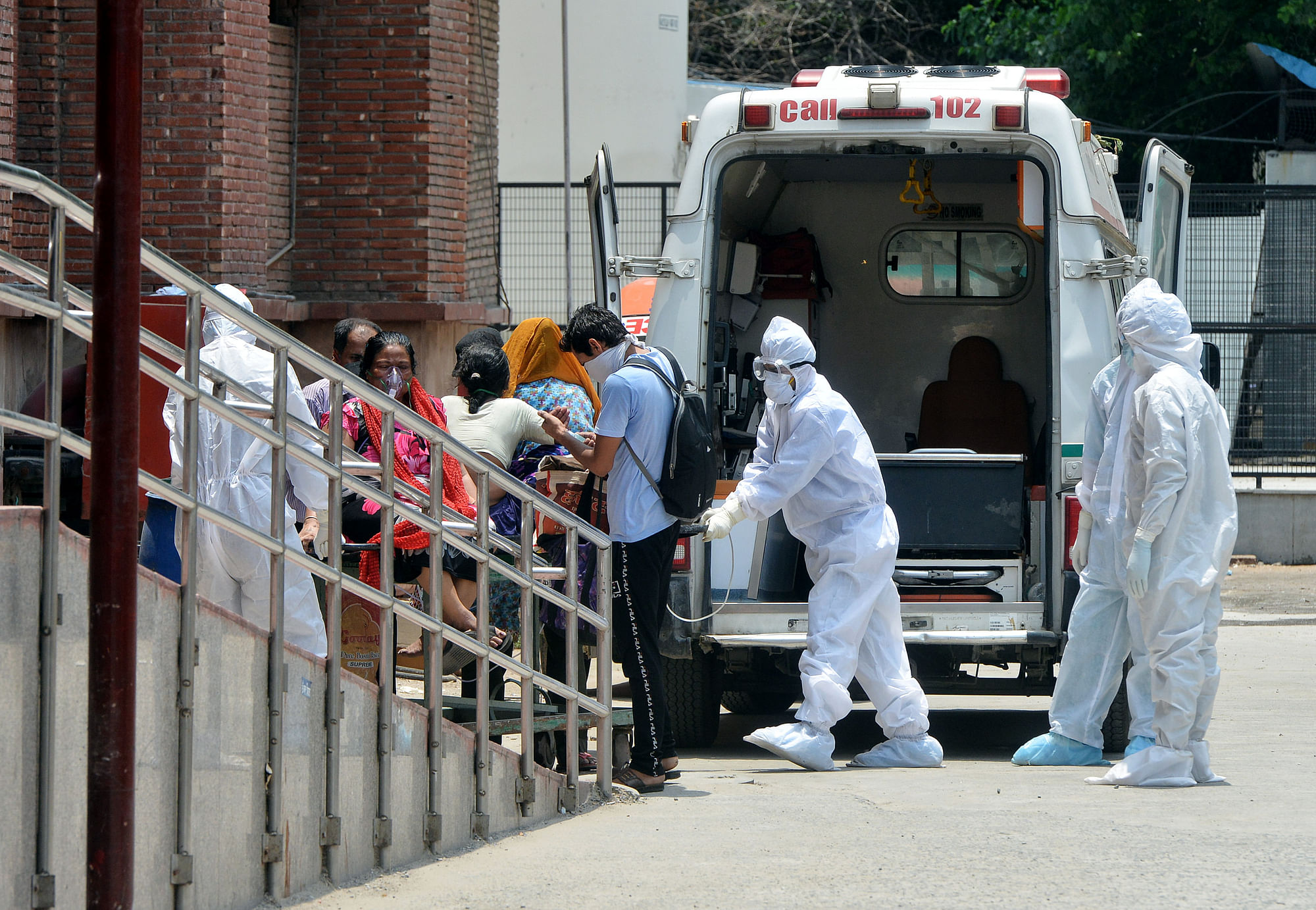