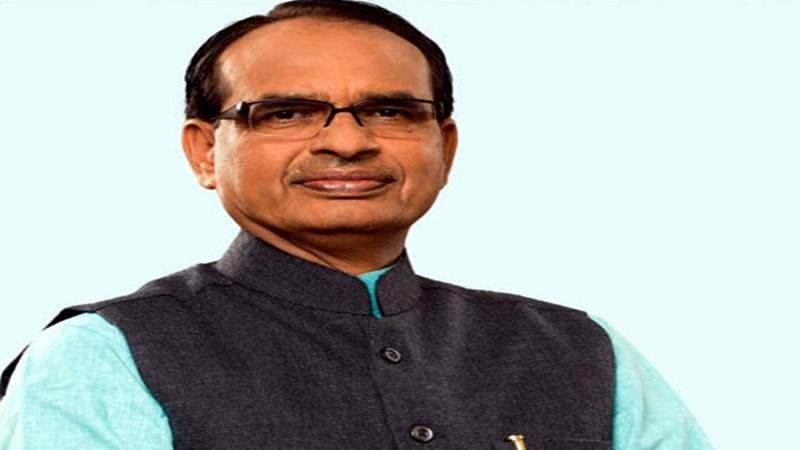 This could only be done by a person like Sardar Patel. Chouhan said had Patel, not Nehru, dealt with Kashmir issue, the whole Kashmir would have been a part of India. Chouhan said he greets Prime Minister Narendra Modi for getting a huge statue of Sardar Patel built and its inauguration today (Wednesday) was the real tribute to the leader. Chouhan said Congress, who was not sure of winning elections, was resorting to all types of stunts and moving courts. Chouhan said even the Supreme Court had rebuked the Congress by saying that elections should be fought in the fields not in the courts.

He said when he became Chief Minister, the Congressmen had thought that he, being a son of farmer, could not work for long time. They used to think that governance could only be done by Raja-Maharaja and industrialists. Chouhan said Congress took him as an obstacle and always thought of his removal. Chouhan said he had worked for the poor and school students but Congress wanted him to be removed. Minister Jayant Mallaiya, MP Prahlad Patel, district president Devnarayan Shrivastava, Ramkrishna Kusumaria, MLA Umadevi Khatik, Lakhan Patel, former MLA Dashrath Singh and office bearers of the party were present on the occasion.