According to the police, complainant Manka Ahirwar stated that he lived with his wife Vinaiyya and three grandsons in Gadhimalhara locality.

Chhatarpur (Madhya Pradesh): The police have registered a case against a man for attacking an elderly couple while they were sleeping in their house, said police on Monday. The police added that the wife succumbed to injuries while the husband was undergoing treatment at the district hospital.

According to the police, complainant Manka Ahirwar stated that he lived with his wife Vinaiyya and three grandsons in Gadhimalhara locality. He added that all the members of the family were asleep on Sunday night when he and his wife were attacked by a sharp-edged weapon by an unidentified man. The couple screamed in agony, following which, their grandsons woke up.

As the grandsons rushed to the couple's room, they discovered the couple severely bruised and the accused man fleeing the spot. The eldest grandson of the couple, named Vishal, identified accused Rahul, a resident of the district. The locals rushed the couple to the hospital immediately. However, Vinaiyya succumbed to injuries and was declared brought dead by the doctors while Manka is undergoing treatment at the district hospital.

Dog squads, forensic teams and FSL teams have been deployed at the spot and the matter is being probed to ascertain the whereabouts of the accused, the police stated. 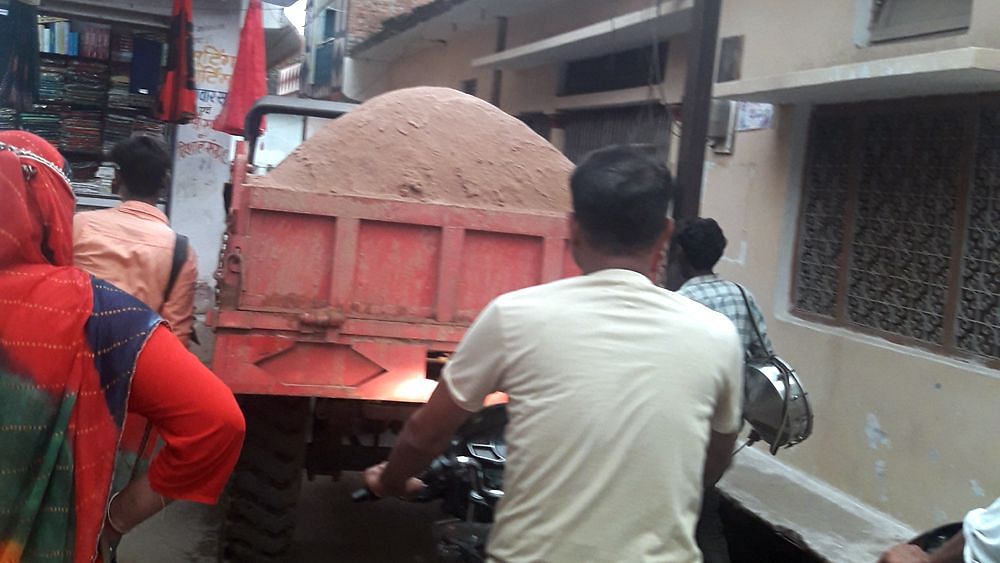