Candidates from Sehore likely to be announced by June 17

The managing committee had gathered at the residence of minister in-charge Prabhuram Chaudhary till late night on Tuesday.

Sehore (Madhya Pradesh): The final round of discussions are going on in both the BJP and Congress parties for the selection of candidates for the urban body elections.

The managing committee had gathered at the residence of minister in-charge Prabhuram Chaudhary till late night on Tuesday.

After the decision of the divisional committee, the list of BJP candidate selection can be released in the entire district on June 16 or 17, said the sources.

Member of Parliament from Bhopal, Pragya Singh Thakur was also present in the meeting and was adamant about a dozen of her favourite candidates for Sehore urban body.

In the meeting, the list of candidates contesting in the urban body elections in the entire district was considered. It is likely that the names would be announced by June 16 or 17, the sources added.

According to sources related to the BJP MP Pragya Thakur said that she was adamant about giving tickets to her favourite candidates for the urban body polls. 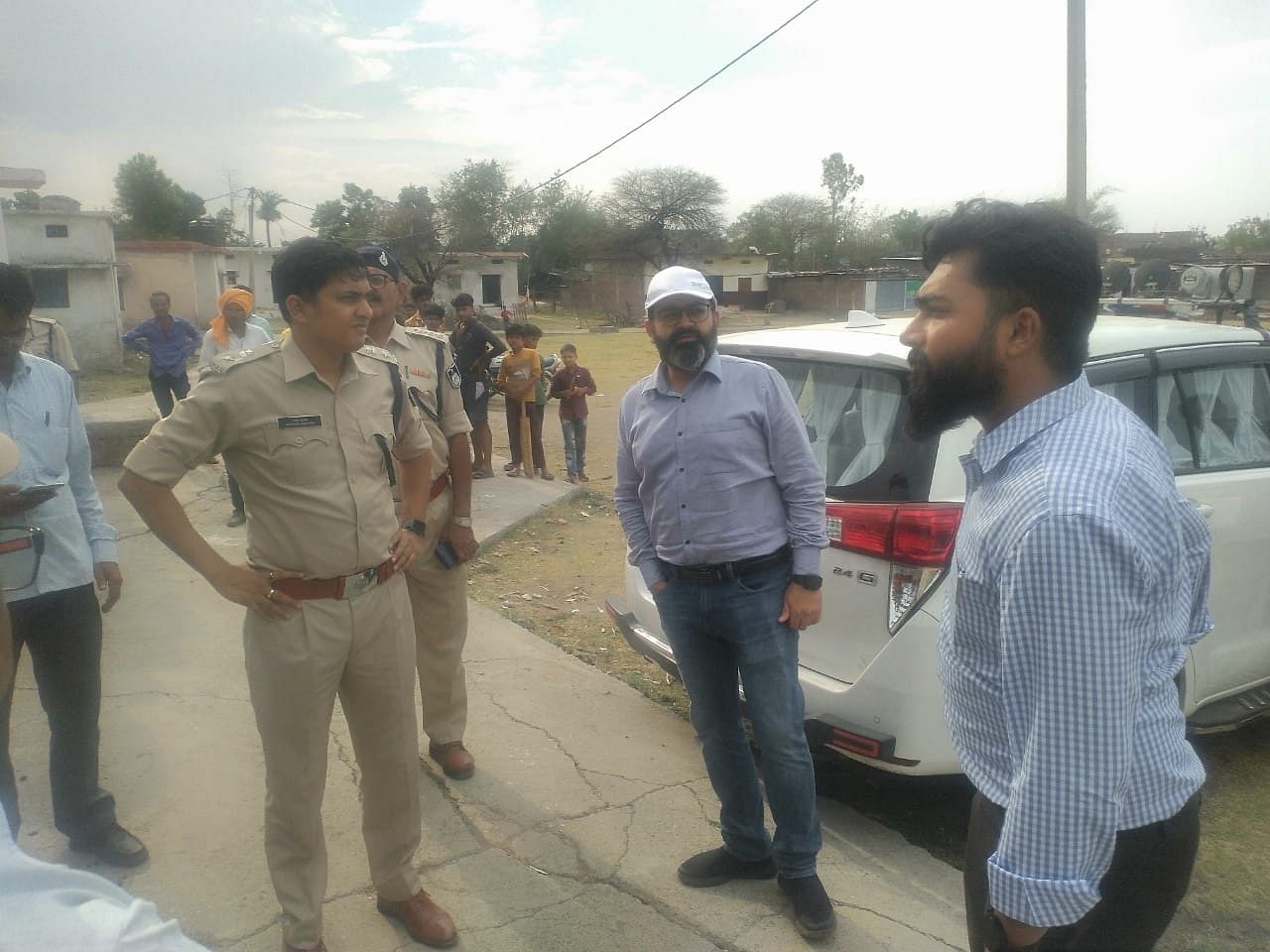 HomeBhopalCandidates from Sehore likely to be announced by June 17