The youth, identified as Nihal Singh, a resident of Deepak Nagar, Jatkhedi, was working for a private firm.

The youth purportedly wrote a ‘suicide note’ on a tile, which was recovered from the spot.

As per the suicide note, two persons Gujvender and Ram Prakash had duped the youth to the tune of Rs 10000. “Only two people are responsible for my death. I have no option but to end my life,” the youth purportedly wrote.

The youth, identified as Nihal Singh, a resident of Deepak Nagar, Jatkhedi, was working for a private firm.

His friend, Harish Verma told police that he had taken Nihal’s bike for some work. “When Verma came back to Ashima Mall to return the bike, he found Nihal hanging near the parking area. He informed the security guard. Nihal was brought down and rushed to a hospital, where he was declared dead,” a police officer said.

The police officer also said the tile on which Nihal purportedly wrote suicide note had been seized. “He wrote sorry for his elder brother and also mentioned a few names. We are trying to establish the identity of those persons,” added the officer. 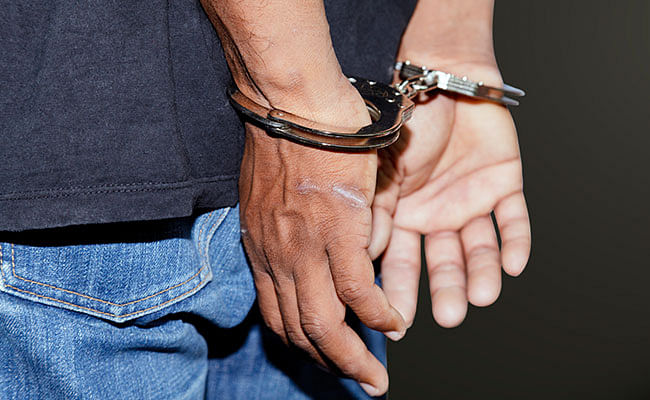