Two women in the gang, leader is an engineering degree holder
Staff Reporter 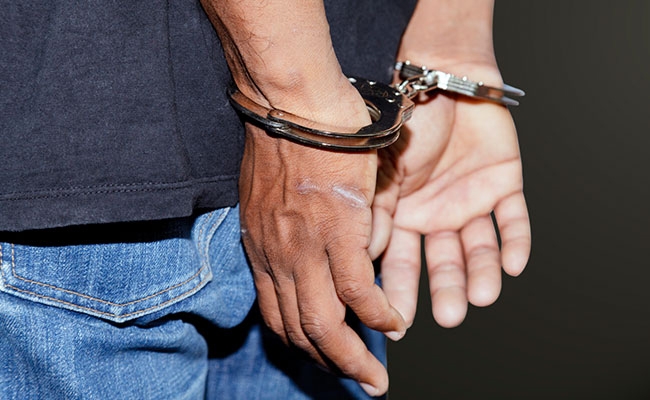 BHOPAL: The Bhopal Cyber Cell has arrested four members of an inter-state gang including two women who allegedly duped job aspirants. The gang leader is an engineering graduate while another member, a woman, has an MBA degree, said the police. The accused, according to police, turned to crime after going jobless during the pandemic and lockdown. The modus operandi of the gang was that they would collect data of job aspirants from Monster.com and would contact them with job offers.

They have duped several aspirants in MP, Chhattisgarh, UP, Rajasthan, Telangana, Andhra, Maharashtra and West Bengal and have so far minted about Rs 60 lakh in last 7 to 8 months, said the police. A Bhopal-based complainant informed the police that he had received a call on April 3, 2021 and was asked to deposit money for the job. The money was meant for processing fees and other formalities, he told the police.

However, after he deposited Rs 71,911 in the account number provided by the accused, they stopped taking his phone calls. The complainant said he was asked to give money for several steps of appointment. The cyber cell reached the accused who were running a call centre in Ghaziabad. The arrested include Abhishek Jain, who holds an engineering degree, Hina Panwar, who holds an MBA degree from Delhi university along with Sunil Jain and Poonam Jain.Abhishek would run the call centre while Hina was deputy director there.