Advertisement
Home / Bhopal / Bhopal: We all have to work keeping goal of healthy nation, says CM

Bhopal: We all have to work keeping goal of healthy nation, says CM

The chief minister distributed Swarna Prashan, considered an immunity booster, to children under the nutrition campaign at Arogya Bharti office in Tulsi Nagar.

Bhopal (Madhya Pradesh): Chief Minister Shivraj Singh Chouhan on Tuesday laid emphasis on staying healthy while citing importance of a healthy person, a healthy family and a healthy nation. He said all will have to work keeping goal of healthy nation in mind.

“Sixteen sanskars (rituals) including Swarna Prashan were scientific. It was helpful in making children strong and intelligent. For this reason, Swarna Prashan Sanskar was prevalent in Indian families since ancient times,” he said.

The chief minister distributed Swarna Prashan, considered an immunity booster, to children under the nutrition campaign at Arogya Bharti office in Tulsi Nagar.

He said thousands of years old rock paintings also showed that only a healthy person can lead a happy life. Efforts should be made that person does not fall ill.

“Our knowledgeable Ayurveda Acharyas had made Swarna Prashan to fight bacterial diseases. Swarna Prashan means the consumption of Swarna (gold). It is consumed during Pushya Nakshatra. Swarna Prashana is useful in building the ability to fight diseases in children,” Chouhan added.

He said children were made to lick Swarna in food form. In rural areas, many families could not afford it. Then, the ritual was completed by licking honey. Swarna Prashan consisted of Swarna Bhasma mixed in ghee, honey, giloy, shankhpushpi and ashwagandha.

He said it had been of great importance for the good health of children. From birth till the age of sixteen, parents made their children consume it. This tradition disappeared in villages. He said efforts of Arogya Bharti to promote Swarna Prashan are praiseworthy.

Chouhan said Ayurveda has great importance in daily life. Bhopal's Pt Khushilal Sharma Ayurvedic College is an ideal centre. Facilities like Panchakarma are also available. Efforts are on to make the college a research centre.

He also recalled the services of Vaidya Pt Ramnarayan Shastri. He said Arogya Bharti and other organisations can adopt a village or an Anganwadi for distribution of Swarna Prashan. The CM distributed Bal Raksha kits to children. 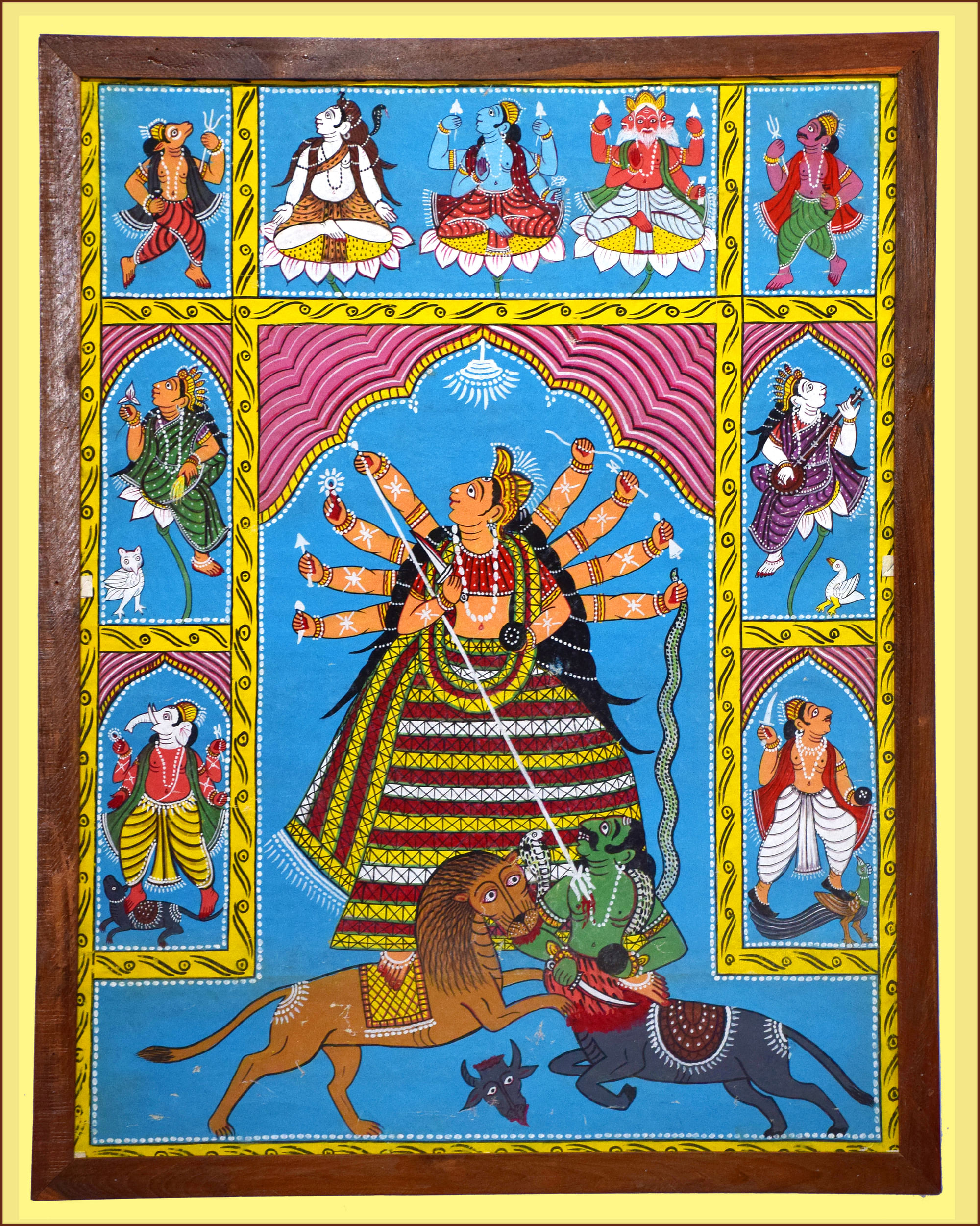