Bhopal(Madhya Pradesh): The efforts of Kuno Palpur National Sanctuary (Sheopur) officials to catch three wandering leopards, which may become natural competitors to the arriving batch of cheetahs if not caught soon, are yet to yield results. Sanctuary officials have put cages with bait but leopards are not showing any interest in it leaving the sanctuary officials in a fix.

Speaking to Free Press, DFO Kuno Palpur Sanctuary, Prakash Kumar Verma said that there are three wandering leopards in the enclosure area reserved for the arriving batch of cheetahs. Efforts are being made to catch them through bait in cage but so far, they have not shown any kind of interest to it. It seems that there is adequate prey in sanctuary, hence wandering leopards are not having food problem and this may be the reason that they are not showing interest in bait kept in cages.

Notably, leopards are heavy in weight in comparison to cheetahs and they can outshine cheetahs in hunting for preys. In other words, leopards would be caught and shifted to other places to avoid conflict between them and arriving cheetahs.

Sources said that there are three veterinary doctors who are armed with tranquiliser guns. If wandering leopards are seen then tranquiliser gun can be used to catch them.

Meanwhile, preparations to have adequate prey base for the arriving batch of cheetahs are underway. Herbivorous animals are being brought from other parks of the state in this regard.

Notably, the first batch of Namibian cheetahs is slated to arrive at Kuno Palpur Sanctuary in the coming days. All necessary preparations have been made in this regard. Security prospectus has been also worked out. Water-tight security arrangements have been ensured to protect the arriving cheetahs. 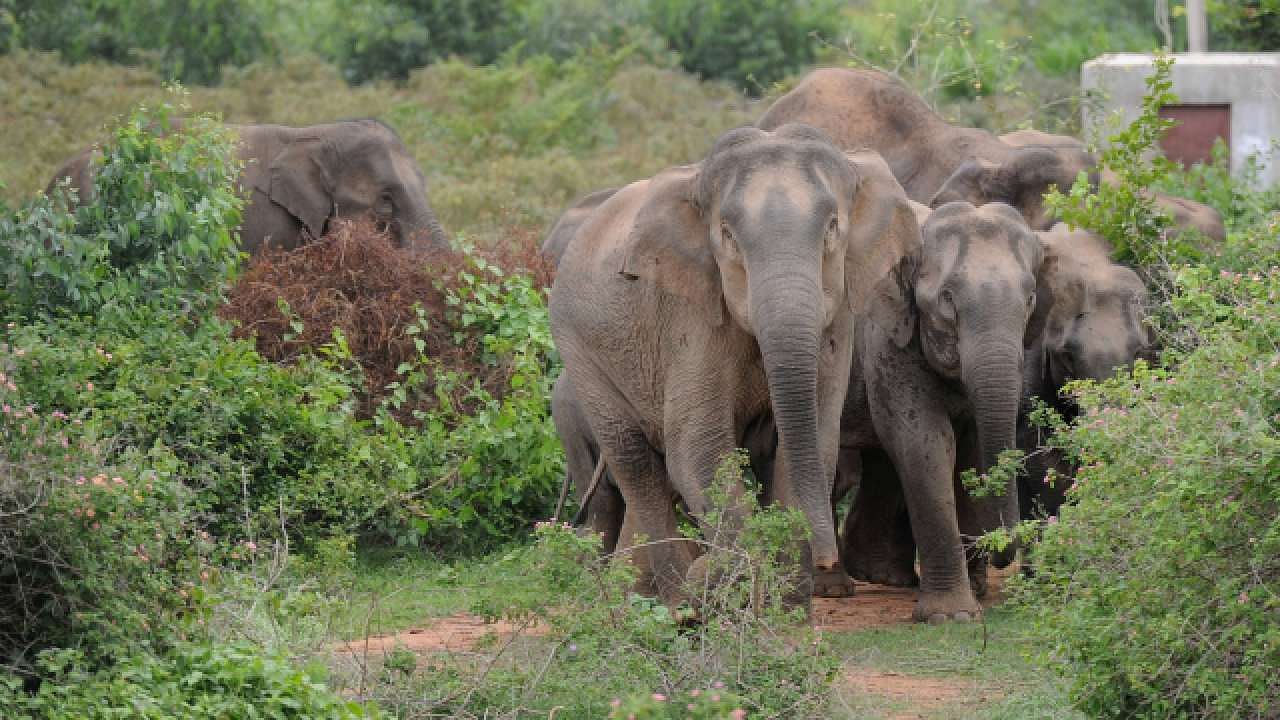