Bhopal(Madhya Pradesh): Famous musicians and composers Shankar, Ehsaan and Loy were impressed with the greenery, scenic locations and infrastructure of Bhopal during their visit to city on Tuesday.

Addressing a press conference hours before their performance on Madhya Pradesh Foundation Day on Tuesday evening, Shankar Mahadevan said that it was a matter of pride for him and both his friends that Madhya Pradesh Government invited them to perform on the occasion. He said that he was excited to present hit songs composed and sung by Ehsaan, Loy and him.

He said super hit songs of film Bunti Aur Babli, Taare Zameen Par, Dil Chahta Hein, Razi etc would be presented by his team. He said some songs were close to his heart. He presented a song before mediapersons.

He supported the idea of having a large film city in Madhya Pradesh as many films were being shot in the state. Ehsaan said that it was for the second time that they (Shankar-Ehsaan-Loy) had come to Bhopal to perform. According to Loy, Bhopal has good infrastructure and he is equally excited to perform. The trio said that they believed in creating original music and songs. 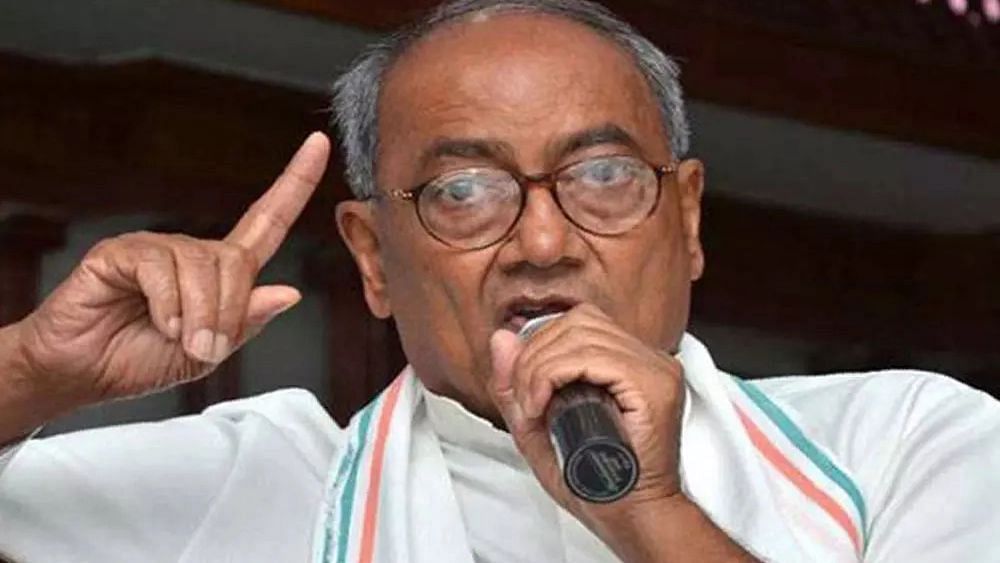