Extradition plea of Murugesan to be heard in Delhi. More than 91,000 red crown roof turtles were smuggled to other countries by gangs.

BHOPAL: The Special Court, Sagar pronounced international smuggler of critically endangered species of turtles, and his gang, maximum punishment under provisions of Wildlife Protection Act 1972, as per an official statement from MP Forest Department.

Murugesan was so notorious that he was wanted in several countries and Interpol had issued red corner notice against him. Thailand had urged for the extradition of this international trader of rare species animals.

The Special Court pronounced 7 years of imprisonment to all 13 members of the interstate gang of 14 out of which one had passed away. Court has also imposed fine Rs 50,000 on them. This is the maximum punishment under Wildlife Protection Act.

The interstate gang had 6 members from Madhya Pradesh, 3 from West Bengal, 3 from Uttar Pradesh and 2 including the kingpin from Tamilnadu.

The gang members used to catch red crown roof turtles from Chambal river and transport it to other countries. The State Tiger Strike Force says that more than 91,000 turtles were smuggled and more than Rs 4 crores had exchanged hands in the operation. 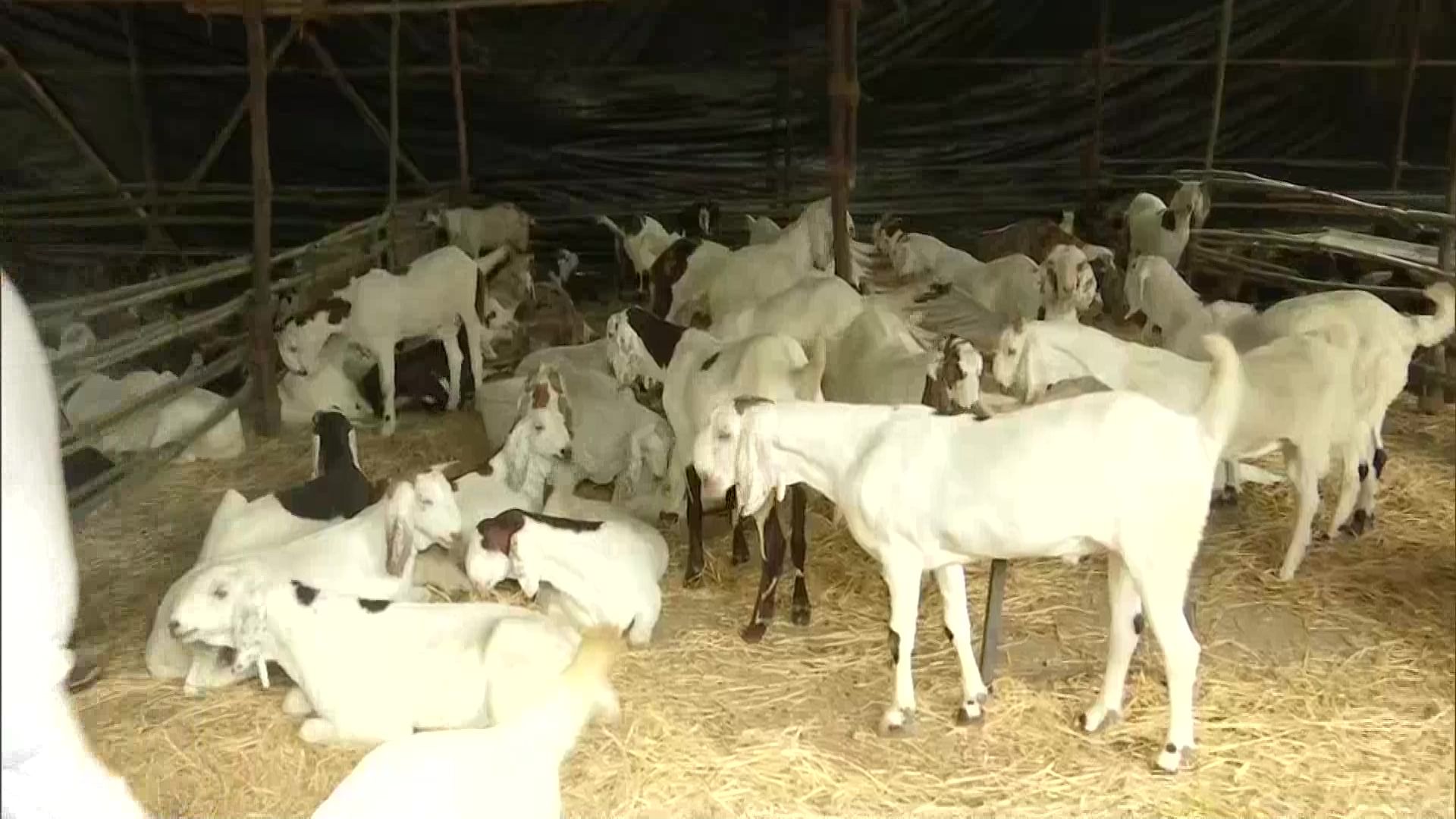