The group led by Dharmendra Paigwar raised slogans against Singh and demanded an apology from him.
Staff Reporter 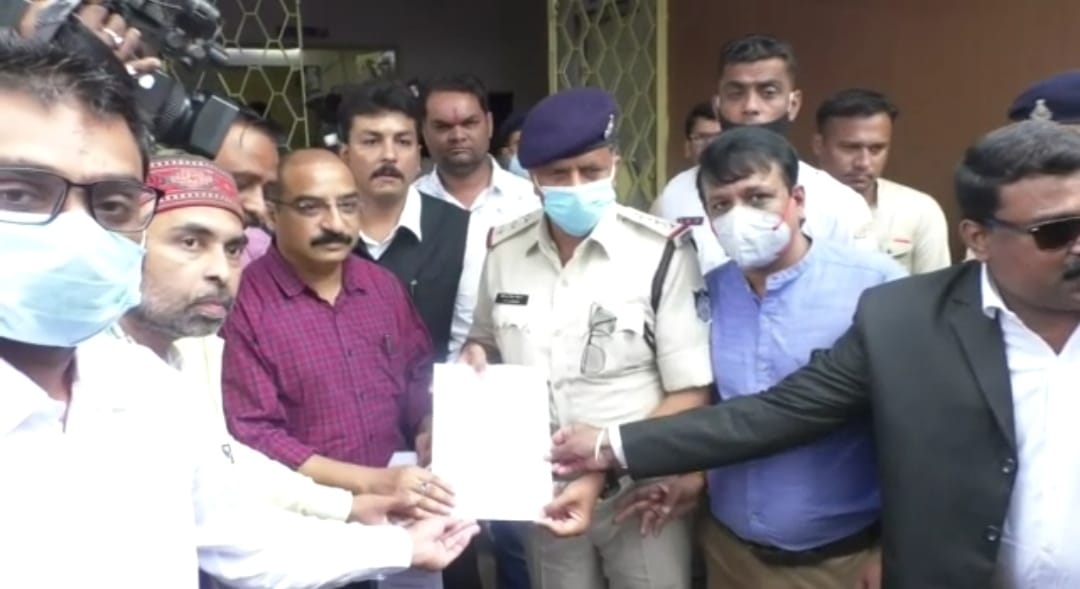 The group led by Dharmendra Paigwar raised slogans against Singh and demanded an apology from him.

The senior Congress leader Singh recently, while addressing a protest organized by all opposition parties against inflation in Bhopal, had reportedly said that seeds of hatred among students were sown at Shishu Vidya Mandirs and they then indulge in violent activities.

On Monday, National Commission for Protection of Children Rights also asked the Director General of Police (DGP) of Madhya Pradesh to conduct a probe into the matter and take action accordingly against the Congress Rajya Sabha member Digvijaya Singh.

The commission, in its letter, cited that several complaints from students studying in different Shishu Vidya Mandirs have lodged complaints against Singh. 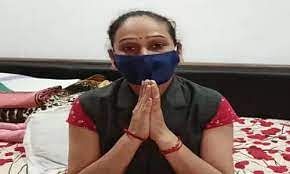