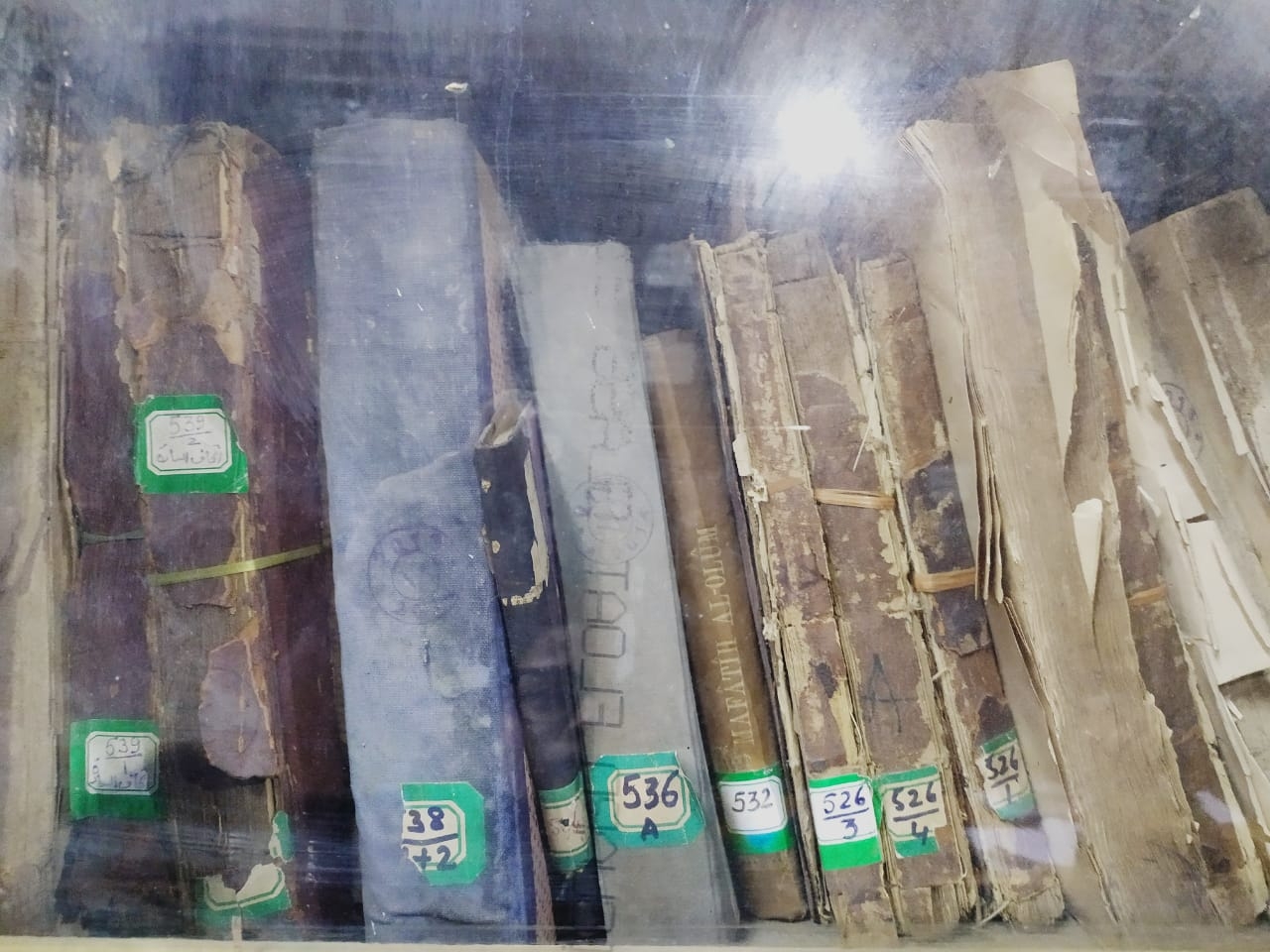 Old and rare books are in bad condition in central library. |

BHOPAL: More than 5,500 rare books have turned into vestige at Maulana Azad Central Library as its management has failed to upkeep them.

The institutions they have sought help from to preserve the books, too, declined to deploy their hands.

Central Library has a huge collection of books which are more than 100 years old, most of them in Urdu, Arabic and Persian languages. But it is impossible to determine which is just old and which one is rare too, said the chief librarian of the library since 2008, Vandana Sharma.

The library committee lacks experts who could go through the book and tell which all of those are the period pieces. The authority has failed to decide their fate and termites have decided what to dine on.

The administration has approached more than half a dozen organisations that could help the library determine which books to write off and which not to, but has failed to arrange a proper medium. 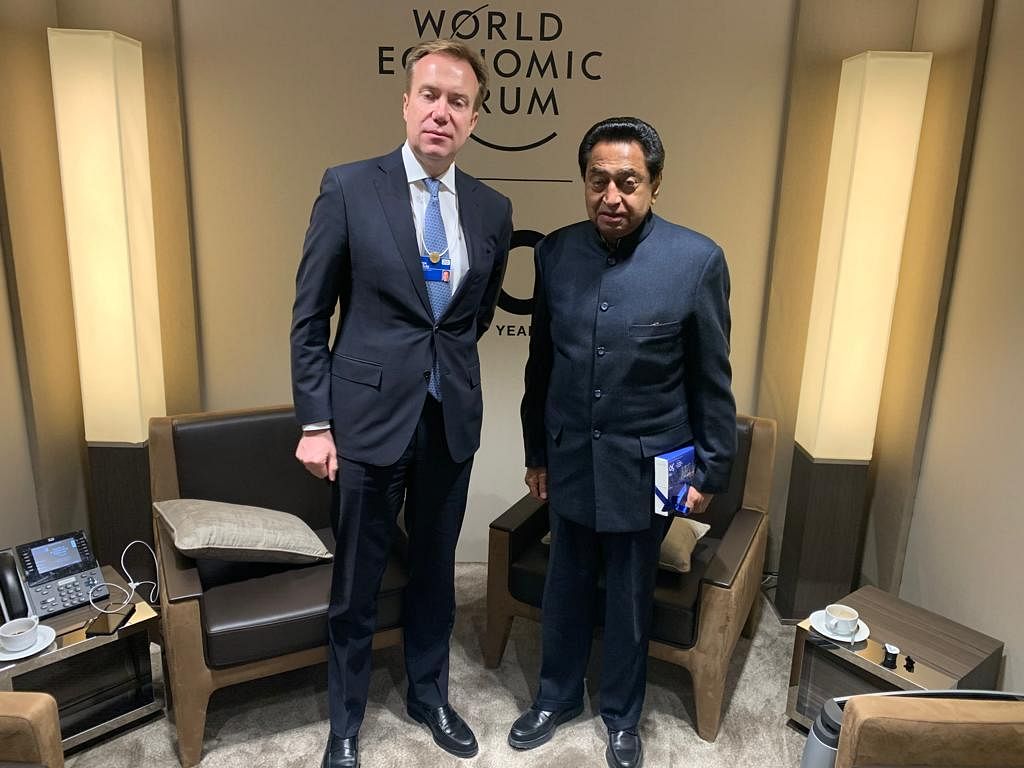 A few of the institutions propose to take away the antique books but the library is strictly against letting go of its heirloom. The obstinacy has, however, only led the books to the path of decay.

Sharma said they contacted Central Archive, New Delhi to get some aid. Central library had applied for financial assistance too, she said.

The Central Archive, however, rejected the proposal suggesting they offer aid to the private libraries only.

Apart from the Central Archive, Sharma said she has been sending proposals to institutions like Natnagar Shodh Sansthan, Taj-ul-Masajid, Rekhta, Waqf Board, Barqatulla University, Bhoj University, Hindi Vishwavidyalaya and Banasthali University for six years in a row.

The proposals comprise a request to aid the library with content and language experts for Urdu, Arabic and Persian language.

Nevertheless, books that have aged a century and are in either English or Hindi language have been read through. They have been shortlisted as rare and are in process to digitize.

The library administration assumes there might be many books there which despite being old are not rare. They could be easily found at Madarsas, mosques or any old bookstore.

This difference needs to be identified to ensure quality books in the antique section of the library.