SHOWCASE is an exhibition for interiors and building-related materials and services, which is to be held from September 15 to 18 here at BHEL Dussehra Maidan.

Bhopal (Madhya Pradesh): A poster was released on Saturday for the Institute of Indian Interior Designers (IIID)’s flagship event SHOWCASE 2.0 at a city hotel on Saturday.

SHOWCASE is an exhibition for interiors and building-related materials and services, which is to be held from September 15 to 18 here at BHEL Dussehra Maidan.

Talking to a media person, IIID Chairperson Ravisha Merchant said, “The event is not just a commercial show; it is a celebration of the interior designing and architecture which intends to bring the trader, designer and consumer under the same roof.”

She added, “IIID believes in mentorship therefore the event and workshops are mainly for shaping the school children’s minds. Along with the event a workshop will also be held.”

As per IIID people, the event aims to bring together the latest trends from diverse verticals of interiors and the construction industry. This year IIID Bhopal region is hosting the second edition of the show and they expect participation in maximum numbers.

DGM Central India, Rahul Sharma said that, “This event is special as it is being conducted by the fraternity.”

Also, more than 40 registrations of exhibitors have been done till now for the events, as per IIID.

After the poster release event, a program named “The Man Who Paints His Dream” was organized later in the evening in which architect Hiren Patel was also present he shared a presentation of his work and narrated his design journey to IIID members and invited guests. 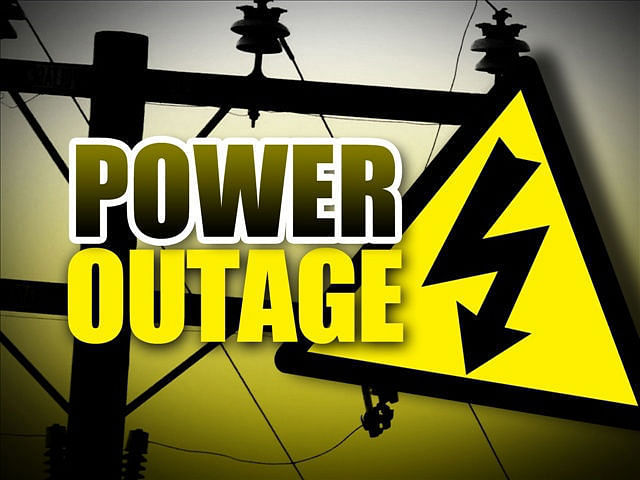