NSUI protests at MP Nursing Council over the decision

The council had suspended recognition of 93 nursing colleges in the state on August 22. This action has been taken for the academic session year 2021-22.

Chirayu Medical college director Dr Ajay Goenka said, “All the documents are with MP Nursing Council but it still did not produce them in the High Court which was listening to a petition against discrepancies in nursing colleges. For the last 12 years, our nursing college has been recognized. Every year, even the Indian Medical Council (IMC) conducts inspections on our campus. Despite recognition for the last 12 years, the Nursing Council suspended our recognition, taking us by surprise. Surely, we are going to challenge the Council’s decision in court.”

Besides, National Students Union of India (NSUI) staged a demonstration at the state office of MP Nursing Council stating that its move has put the careers of hundreds of students in doldrums.

According to reports, the Council had sought information on May 10, 2022 through an e-mail. All nursing college operators should have submitted necessary documents of their respective institutions, photographs of buildings, hostels, labs and among others but the instructions fell on deaf ears. The Registrar of the Council cited the High Court order and suspended the recognition of a total of 93 colleges for one year.

The guidelines from the nursing council came after a Public interest litigation filed in HC against alleged fake nursing colleges operating in the state. 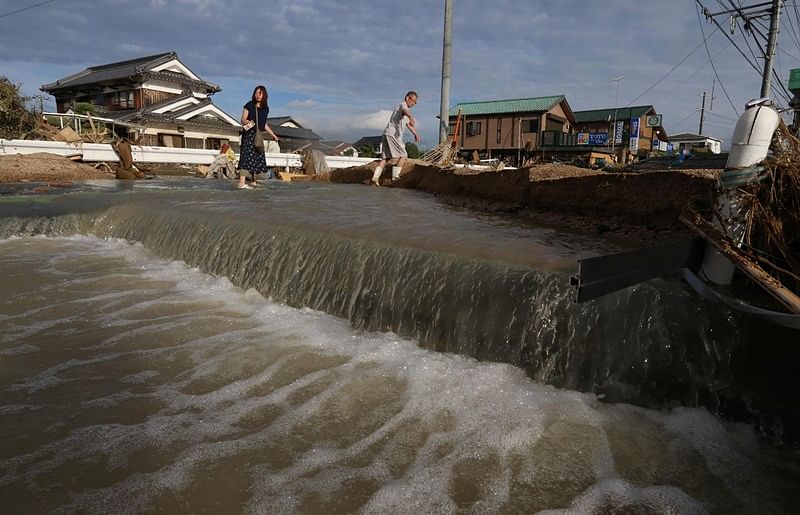