Evasion of  stamp duty to tune of crores of rupees detected

Bhopal(Madhya Pradesh): Economic Offences Wing (EOW) registered an FIR against members of an NGO Jeev Sewa Sansthan, a construction firm, and a few government officials in connection with land fraud. It has been alleged that the NGO used donations it received in purchasing land and then selling it off to a builder at throwaway price. The NGO and the builder have also been accused of evasion of stamp duties.

EOW police station in charge Dinesh Joshi said that deputy registrar with Registration and Stamps Department and certain officials of revenue department allegedly colluded with the NGO and builder leading to evasion of stamp duties to the tune of crores of rupees, said agency officials on Wednesday. The deputy registrar named in the FIR has been identified as Rashmi Sen, a government servant.

The director general of EOW, Ajay Sharma told Free Press that the agency had received a complaint regarding an NGO allegedly committing financial irregularities in collusion with others including government officials. 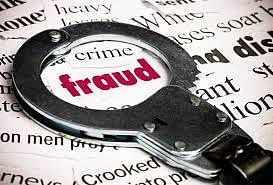 The non-profit organisation, Jeev Sewa Sansthan is involved in charitable work, as it claims, based in Sant Hirdaram Nagar (Bairagarh) here.The organisation was formed in 1994.

It has been claimed that crores of rupees which were received by the organisation from donors were used in purchasing 28 acre of land at Gondarmau area here in 2001.

Later the members of the organisation sold the 10 acre of land to a builder Roshan Chawla at a throw away price. The builder allegedly constructed duplex houses over the land and sold the same at very high price. The land is adjacent to Asharam Ashram and is connected with the road, however, the land was sold stating that it lacked road connectivity. By giving this false information, stamp duty worth crores was evaded.

The land was purchased by the builder for Rs 13.10 crore and days after when the documents were submitted in RERA the cost of the land was mentioned Rs 40 crore. The land had a number of trees when it was sold but on the registration papers no presence of trees has been mentioned. According to the registration norms when a land is registered it is necessary to mention the details like presence of trees, their height, length and thickness etc. The stamp duty is based on the tree size as well. During investigation it was found that the land ownership changed hands from time to time. Even people from other states bought parts of land.

EOW police station in charge Dinesh Joshi said, FIR against the accused has been registered under sections 420 and 120 (b) of IPC and relevant sections of Prevention of Corruption Act. 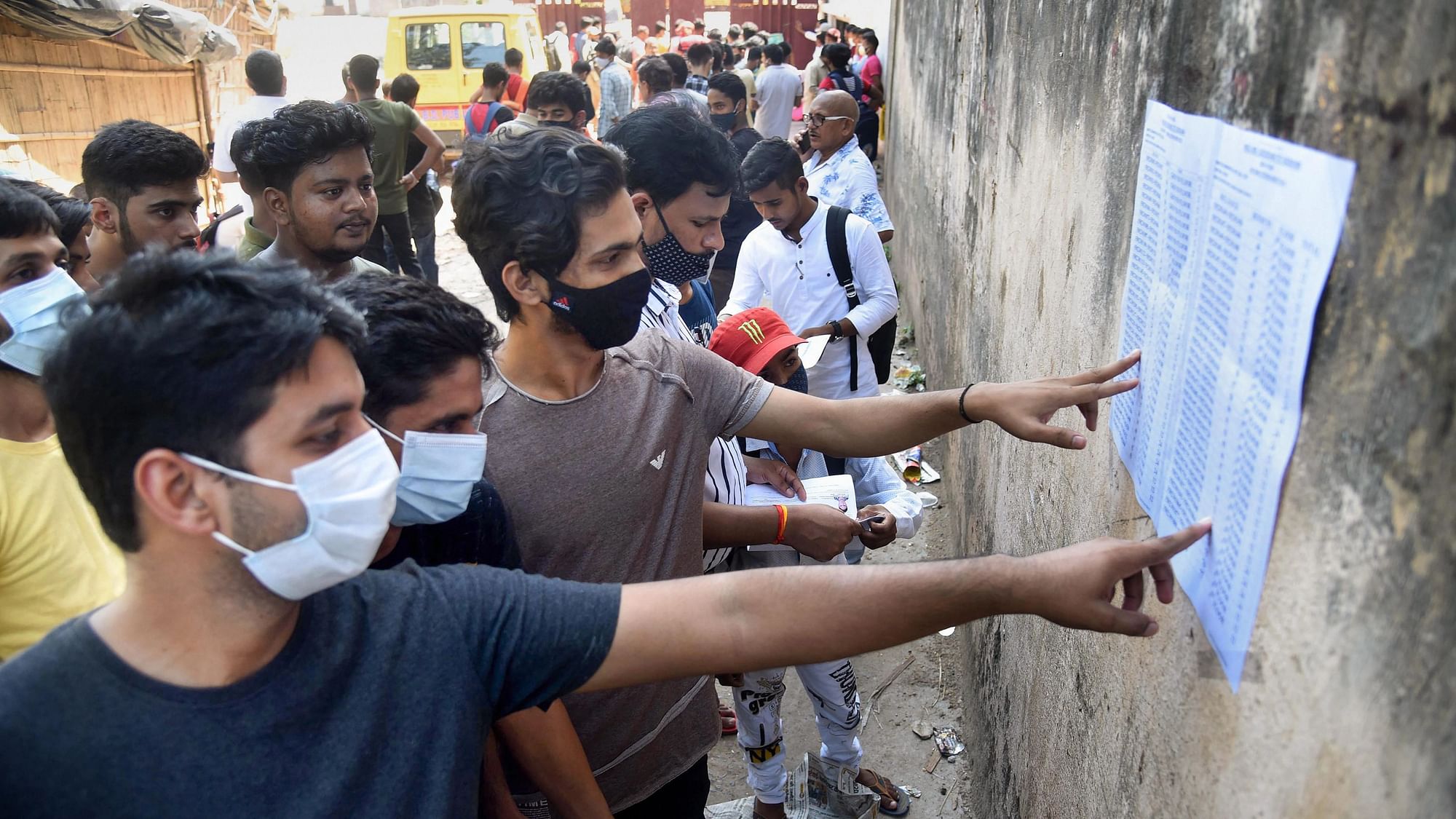