Police station in-charge SS Chouhan told Free Press that Arti Kaithal had hanged herself in her room on Sunday at around 9 pm.

Bhopal (Madhya Pradesh): A 26-year-old newlywedded woman committed suicide at her house under Awadhpuri police station, on Sunday night. The woman in her suicide note has praised her in-laws for their good behaviour.

Police station in-charge SS Chouhan told Free Press that Arti Kaithal had hanged herself in her room on Sunday at around 9 pm. When the family members came to know about it, they broke open the door and rushed the woman to the hospital. The doctors at Hamidia declared her dead. The woman in suicide note said that she has no complaint against her in-laws and she was taking the extreme step for no reason. The woman, an engineering graduate, was married a year back to Satish Kaithal, who works with an ordnance factory.

The woman’s parents, however, have accused her in-laws of harassing her. Alleging foul play, they also pointed fingers at the suicide note. The assistant commissioner of police will record the statements of the woman’s family members on Tuesday and on the basis of which an FIR will be registered. 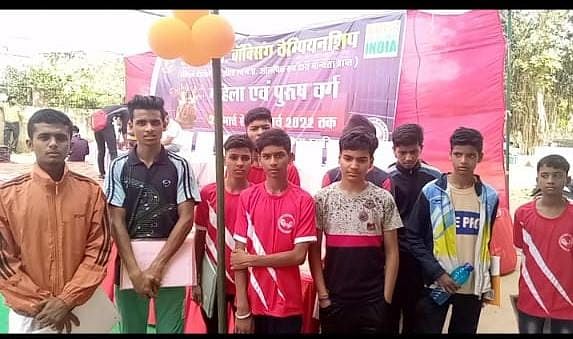