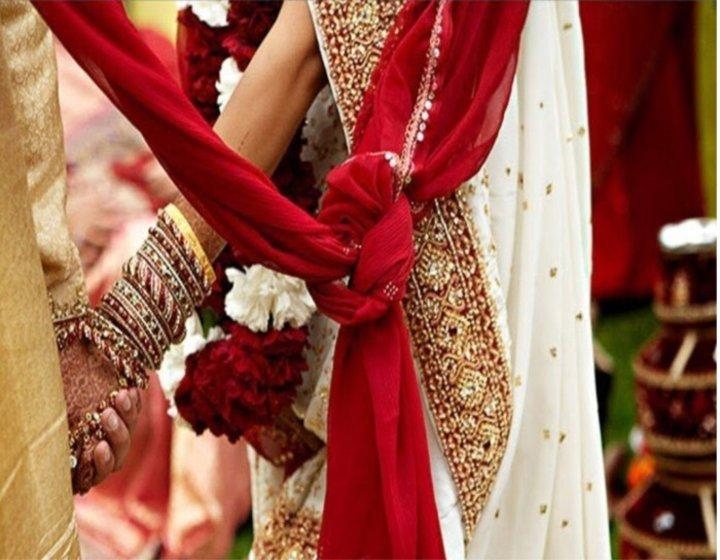 Bhopal: A matrimonial dispute has landed two high profile women in the state capital in soup as they now face a criminal case registration of which has been ordered by the district court here, as per the court’s order copy.

The district and sessions court found that both the sisters violated Information Technology (IT) Act and ordered the Cyber cell of police to lodge an FIR against the two, on Monday.

The accused include Shalini, 33, a medical officer in BHEL, Bhopal and her sister Yamini Satyaprakash,36, a branch manager in a nationalised bank posted in Bhopal.

As per the complaint filed in the court by Kanishka Chaudhary, a resident of Awadhpuri, Bhopal his wife Shalini’s sister Yamini who was a branch manager in the bank posted in Faizabad (Uttar Pradesh) in July 2020 used her user ID to have access to his account at her sister’s behest whereas she was not authorised for the same.

The couple was locked in a matrimonial dispute.

As per the court’s order, the cyber cell of police in its report found the complaint correct and prima facie violation of Section 72 of Information Technology Act, a cognizable offence under section 77-B of the Act.

Earlier, Kanishka had lodged a complaint with police but police did not register any case in this matter. Advocate for Kanishka Rajesh Nema said, “Being the bank manager Yamini had responsibility to protect and secure details of bank account of complainant Kanishka who too has bank account in another branch of the bank. But she violated the IT act, 2000. So it is punishable.” 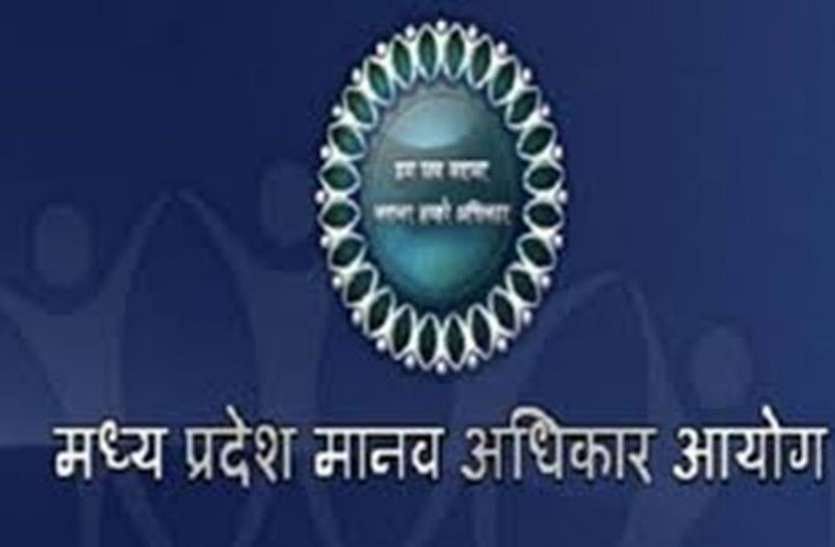