The 26-year-old complainant lives in Ekta Nagar area. She had met the accused a year back.
Staff Reporter 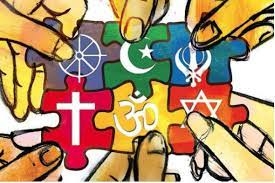 BHOPAL: The Kohefiza police have booked a man for allegedly hiding his religious identity before marrying a woman. The accused forced her to convert to his religion, said police.

According to Kohefiza police, 26-year-old complainant lives in Ekta Nagar area. She had met the accused Sanjay Masih, a year back. The accused promised her of marriage and raped her for few months. When she became pregnant and forced him to marry, the two tied the knot.

After the wedding, the accused asked her to convert to his religion. The woman told police that Masih had not revealed about his religion earlier and when they got married, he disclosed his identity.

Police also booked a woman in family of accused for abetting the crime. A case was registered on Thursday under Madhya Pradesh Religious Freedom Act. Station house officer (SHO) Anil Vajpayee said the victim is not aware about the profession of accused. He is on the run and a team is searching him, he said. 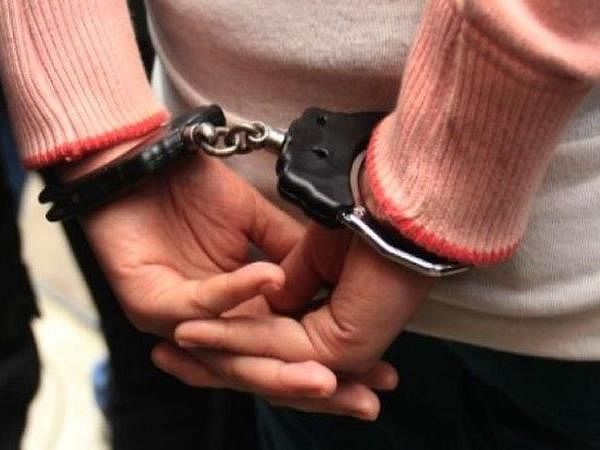