Central minister targets the government run by his own party

Bhopal (Madhya Pradesh): At a time when the sale of liquor has kicked up a storm across the country, minister of state at the Centre Faggan Kulaste has targeted the Gujarat government run by his own party.

As far as the consumption of liquor goes, Gujarat has the largest number of people in the country who enjoy it, although liquor is banned there, Kulaste said.

Kulaste made the statement at the “Janjatiya Adan Pradan Samellan” (a conference of tribal people) organised by Nehru Yuva Kendra in Bhopal.

He said people should be made aware of the ill effects of liquor. According to him, the tribal people, after toiling throughout the day, when return home, require some entertainment, but the youths have to create an atmosphere against such social evils.

Kulaste made the statement at a time when former chief minister Uma Bharti has launched a movement against liquor.

Uma has launched a fight-to-finish stir against it. Recently, many people have lost their lives in Bihar after consuming spurious liquor, though it is prohibited in that state. Liquor is banned in Bihar as well as in Gujarat, but Kulaste’s statement may jolt Uma’s agitation against liquor.

Read Also
Bhopal: ‘No religion is so shallow that one would be hurt by a colour’ 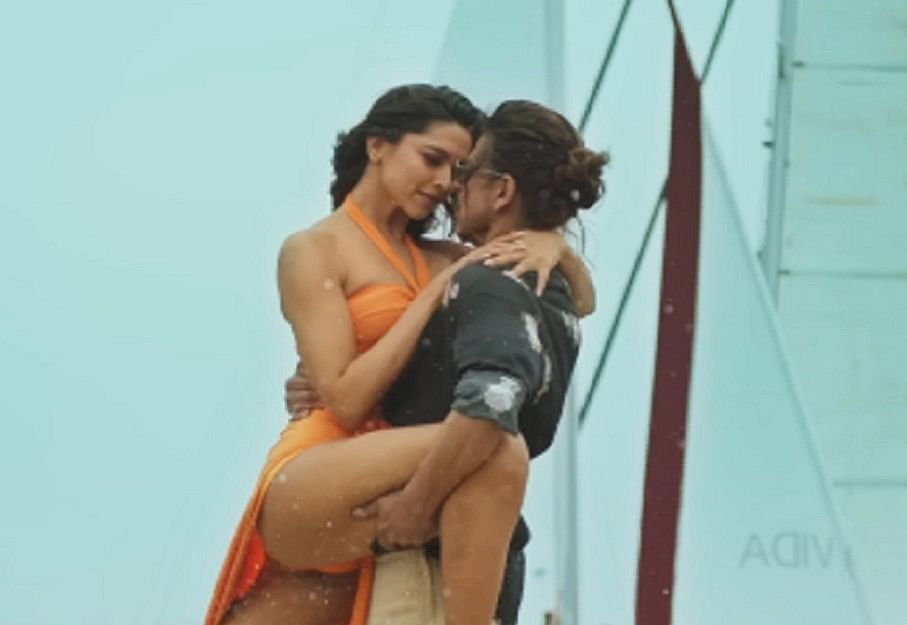