When asked about the upcoming 'Priyadarshni' Campaign by Congress, HM called its a One-Day stunt.

"Kamal Nath is President of one state (Madhya Pradesh) and hence he will never allow Digvijay Singh to have reins of Congress party at the national level as Singh is younger to him. Kamal Nath is a senior most leader of Congress and has a deep grip in 10 Janpath."

He was speaking to media persons at his residence in Bhopal on Friday.

When asked about the upcoming 'Priyadarshni' Campaign by Congress, HM said it's just a One-Day stunt.

"Earlier, Congress had formed 'Bal Congress' in December 2021 and said that a campaign will be conducted but everything is in the air now. In June, it was said the 'Apka Kamal Nath Apke Sath' Campaign will take place but that also vanished. Likewise, the Ghar Ghar Chalo campaign also tasted the same. The same will be the fate of the 'Priyadarshni' campaign of Congress. 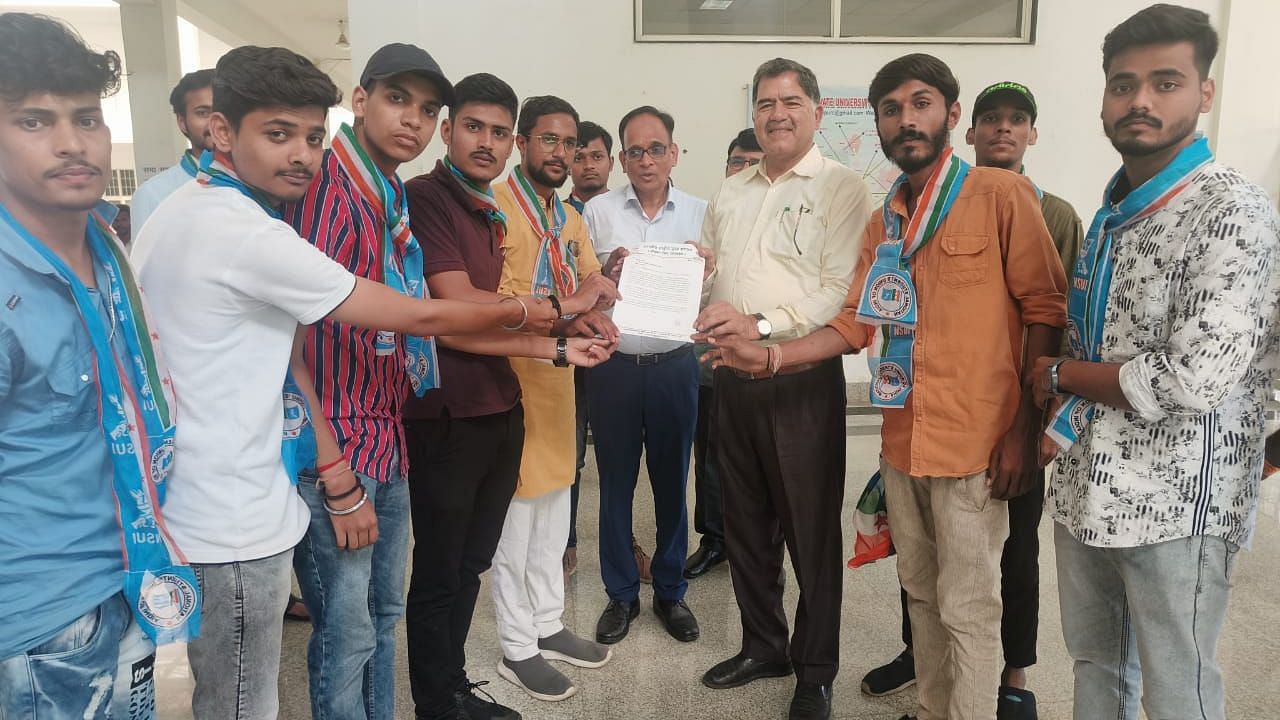