And Dhruv did prove unstoppable. After topping the state in JEE (Main), he has scored the highest marks in the Joint Entrance Examination (Advanced) among the candidates from Bhopal with an AIR of 384. The results of the examination, which is conducted for admission to the 23 Indian Institutes of Technology (IITs) and some other leading universities, was announced on Sunday.

Dhruv told the Free Press that he solved the question papers of IIT entrance examinations of the past 40 years and took 50 mock tests.

He gives the credit for his success to his parents and to his Chartered Accountant sister. “I studied for 10-11 hours every day,” he said. Dhruv plans to join either the IIT Bombay or IIT Roorkee. In case he joins IIT-B, he plans to pursue graduation in Electrical Engineering. For IIT-R, Computer Science would be his pick.

“I was not hoping for this high a rank as the question papers this year were said to be the toughest in the past 14-15 years,” he said.

Dhruv has passed Class 12 from Gyan Ganga International Academy. His father Ravindra Kumar Agrawal works with MP Electricity Board and mother Babita is a homemaker.

“The curriculum for the examination is very long and vast. I started my preparations when I was in class 9, though at the time my focus was on science and Maths Olympiads,” he said. He shifted his focus entirely to JEE when he was in Class 11. Dhruv had also cleared NTSE (National Talent Search Examination). 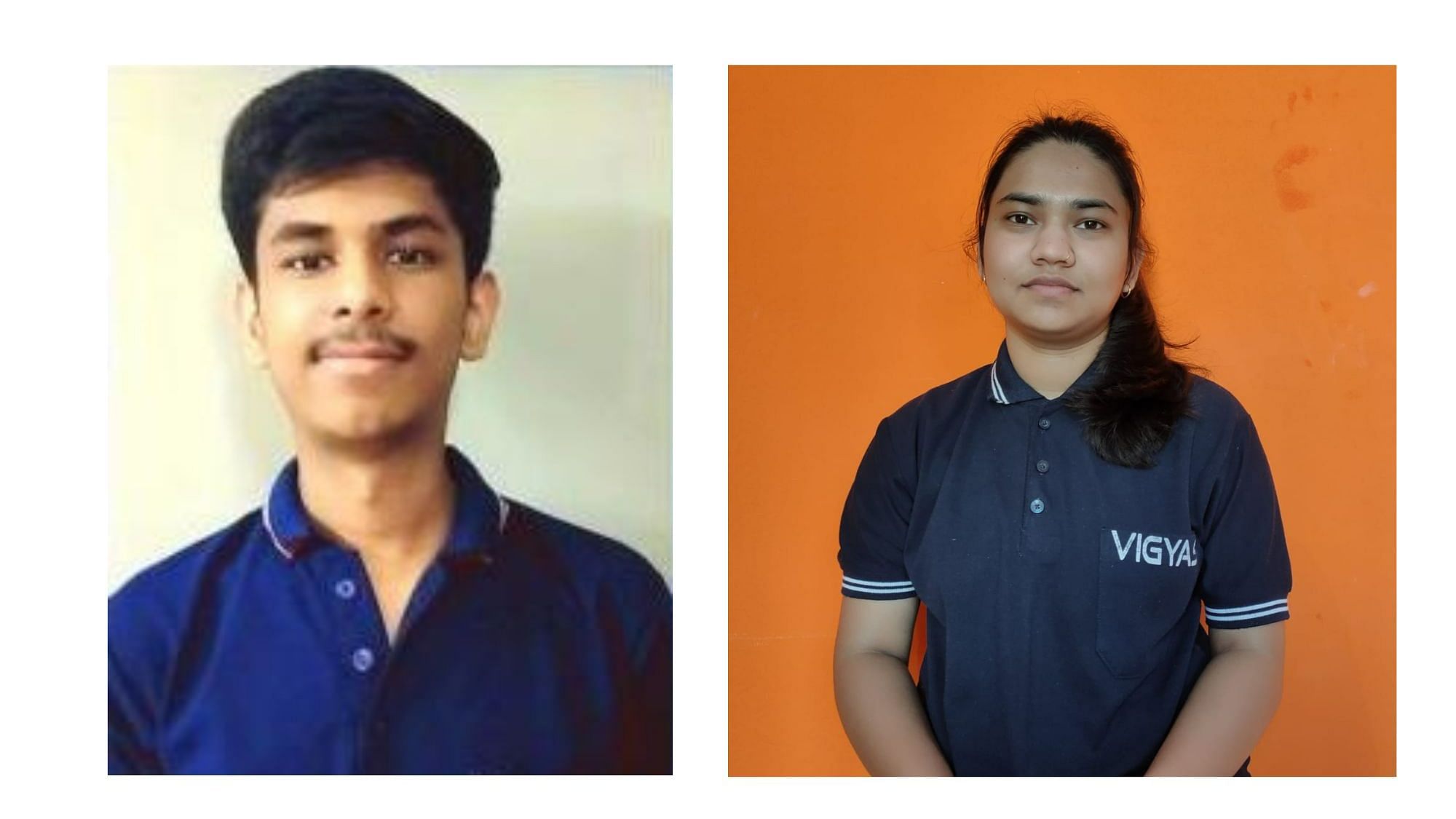