All the 15 BJP candidates elected unopposed

In a first, Shahganj nagar parishad, based in Budni assembly seat in Sehore district has become first samras nagar parishad of the state as all the 15 BJP candidates in the fray have been elected unopposed.

Speaking to a news agency, the Chief Minister Shivraj Singh Chouhan greeted the locals of Shahganj on this feat. This nagar parishad is the first such urban local body which has elected all the 15 corporators unopposed through consensus.

Such geniality, sociability and coordination are rare among the locals, he added. This miracle has been made possible by the public of Shahganj, claimed Chouhan.

It’s a matter of great joy that all the BJP candidates have been elected without any opposition in the polls, added the Chief Minister.

To add, the Congress party hadn’t fielded any candidate in the polls.

Besides, several gram panchayats have already been elected on the similar pattern of samrasta. State government has already announced budget incentives to the panchayat body in case a samras panchayat body is elected through consensus.

Another consensus in Khurai, Sagar

In addition to this, Barodia nagar parishad in Khurai (Sagar) has also achieved samras local body status by electing all the candidates unopposed. On the last day of withdrawing nominations, the independents withdrew their nominations on the basis of consensus. Khurai is the home town or Urban Administration and Development minister Bhupendra Singh.

Read Also
Madhya Pradesh: Former US researcher gets elected as sarpanch with all-female panchayat body in... 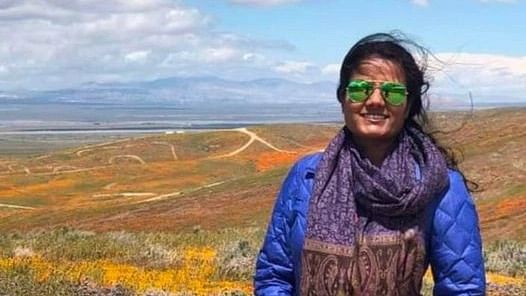