HomeBhopalBhopal: IITian couple toils in field, grow their own food

Bhopal: IITian couple toils in field, grow their own food

Bhopal (Madhya Pradesh): A young couple toiling in their fields is nothing unusual in our country. Growing organic crops without the use of chemicals is not uncommon either.

Nonetheless, what if the couple happen to be IIT computer science graduates, who, having quit their cosy jobs, have been leading the life of an ordinary farmer for the past 4 years, growing their food and living far away from cities without the amenities of life? That is definitely unusual.

Arpit Maheshwari, and his wife Sakshi, both 33, are alumni of IIT Bombay and IIT Delhi respectively. Arpit is from Jodhpur (Rajasthan) and Sakshi hails from Delhi. Both of them had passed out in 2010. They worked for MNCs in Bengaluru till 2016. Later Arpit shifted to Silicon Valley. Life was smooth. They were making tons of money and a bright future lay ahead of them. 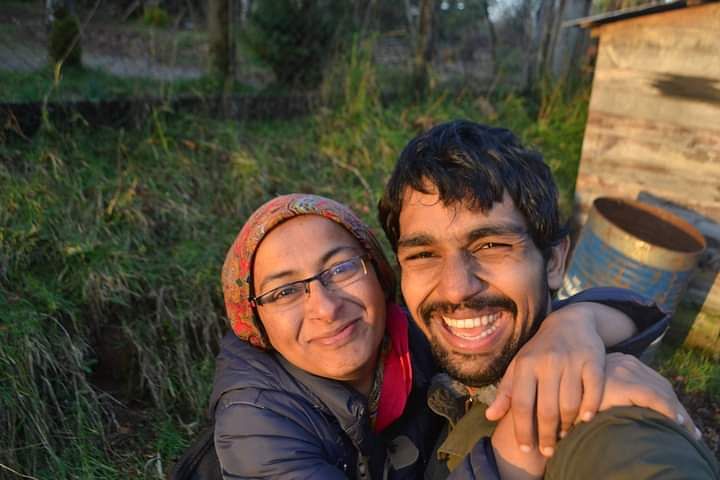 But they were not happy. Material wealth, consumerism, the fast urban life and the highly competitive corporate world was not to their liking. They felt disillusioned and directionless.

Their search for satisfaction and peace of mind took them to South America, where they spent 8 months. They taught English to children in many schools as volunteers. A visit to Amazon Forests made them realise that nature was what they loved. They decided to quit the corporate and urban world and live in proximity with nature.

They returned to India, where they spent 8 months learning organic farming at Auroville (Puducherry). With the help of an IITian friend, they bought a 1.5-acre piece of land near Badnagar in Ujjain district in 2018 and began farming there. Named Jeevantika (Life-giving), their farm is 50 km from Ujjain.

They work their farm themselves, without hiring any labourers. “We have grown an orchard on 80% of land. The orchard has an equal mix of fruit-bearing and wild trees to maintain ecological balance,” Arpit told the Free Press.

On the rest of land they grow pulses, cereals, vegetables and even spices. “We grow wheat, maize, gram, masoor, tuar ginger, chillies and ajwain among others,” he says.

Their farm has a pond, for water harvesting and groundwater recharge. They do not use any farm machinery running on diesel or electricity. “We don’t go for deep tilling as it causes soil erosion,” says Arpit. They do not use chemical fertilisers, pesticides or insecticides. Pitcher Irrigation is used to water the crops. “We practice natural farming and take inspiration from permaculture design methodology,” he says.

The food they grow on their farm is enough for their needs. What they do not grow, they get in exchange from other farmers.

The couple spent around Rs 40 lakh on buying land and for building the essential infrastructure. The recurring expenditure is just around Rs 25,000 per year as they don’t use any external inputs.

As they do not sell their produce, to meet their other needs Sakshi works for 4 hours every day online and Arpit, too, takes up software-related work on a project basis.

About their future plans, Arpit said that they plan to buy another 5 acres of land where they will grow a forest. They also plan to conduct workshops and classes on sustainable farming and to make children aware of the need for environmental conservation.

“We do not miss urban life at all. We are extremely happy and satisfied,” Arpit says.

They, however, are not inflexible, shunning modern tech all together. They do use cell phones. Their house has ample sunlight and fresh air, minimising the use of electricity. They do have a refrigerator but it is turned on only when guests come visiting.

“Our life is what we call ‘hybrid’. We use modern tech to live a sustainable life which causes minimum damage to nature and gives maximum satisfaction to us,” he says.

President, Madhyanchal Jaivik Krishi Vikas Samiti, Rajendra Rathore, who has been doing organic farming for the past 29 years in Amba, a village in the neighbouring Ratlam district, is all praise for Arpit and Sakshi. “His model of organic farming is better than the one being promoted by the Government of India,” he says. Rathore says that unless more and more people like Arpit take to farming, India will never be able to scale up organic farming. 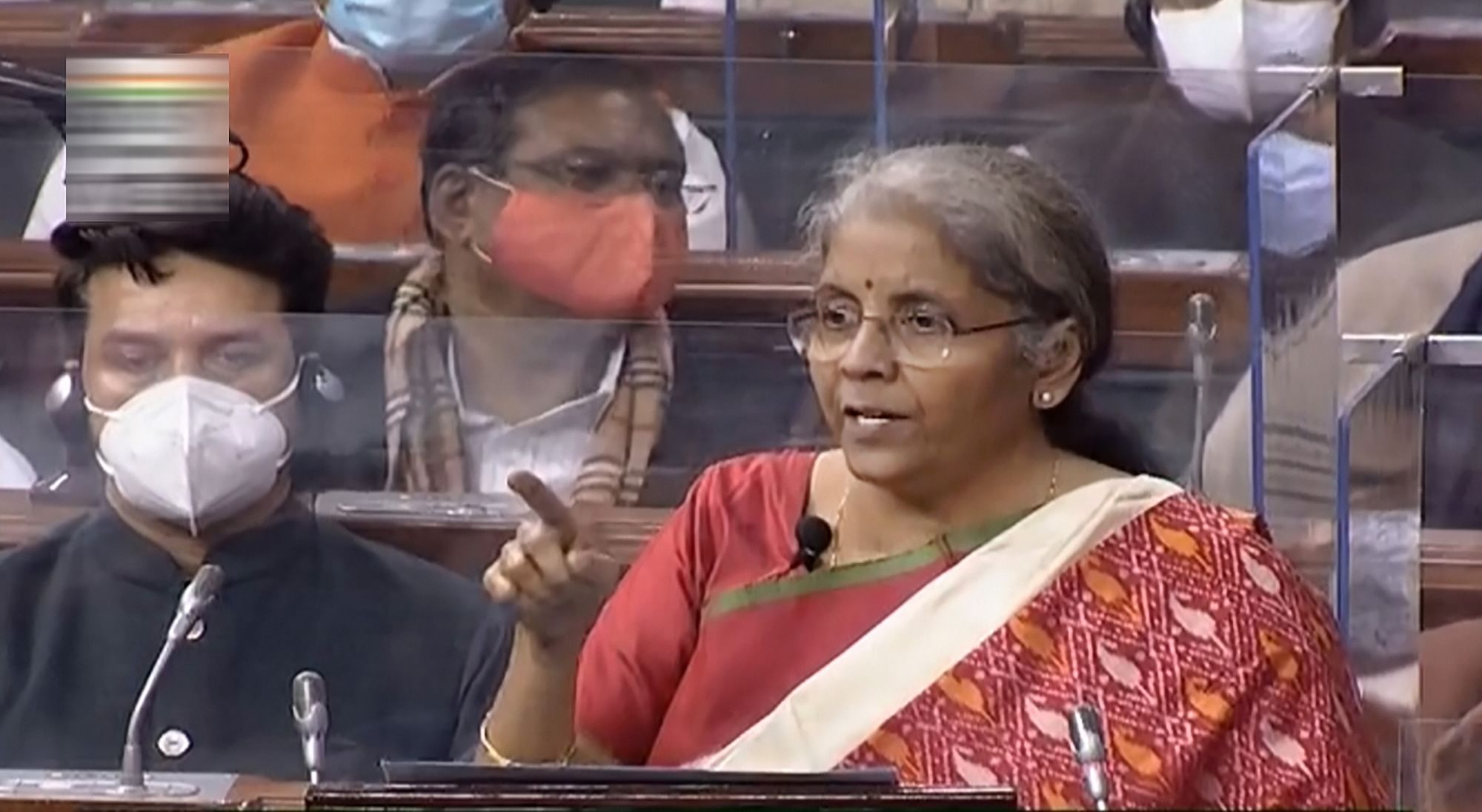