Bhopal (Madhya Pradesh): Seven Kanwar Yatra pilgrims were referred to Hamidia Hospital in the city on Saturday. Two of them sustained fractures while the other two of them have received head injuries, according to medical superintendent of Hamidia Hospital Dr Ashish Gohiya.

Six persons, part of a group of Kanwar Yatra pilgrims on their way to Bhopal from Haridwar, were crushed to death by a speeding truck in Uttar Pradesh's Hathras district at 2.15 am on Saturday. Five persons died on the spot and one person succumbed to injuries in hospital.

Chief Minister Shivraj Singh Chouhan said he had received the heartbreaking news and that he was praying that the families of the men find strength to cope with the loss.

The victims were part of a group of 21 who had left from Bahangi Khurd village for Haridwar on July 15, and were on their way back after collecting holy water from Ganga river, police said. They were en route to Gwalior from Haridwar with their Kanwars.

The Kanwar Yatra resumed this year after a gap of two years due to Covid-19 restrictions. Administrations of several areas have adopted measures to avoid any untoward incidents during yatra. 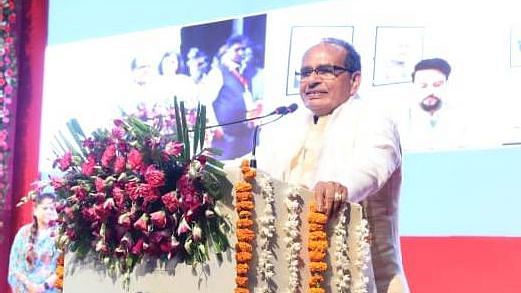