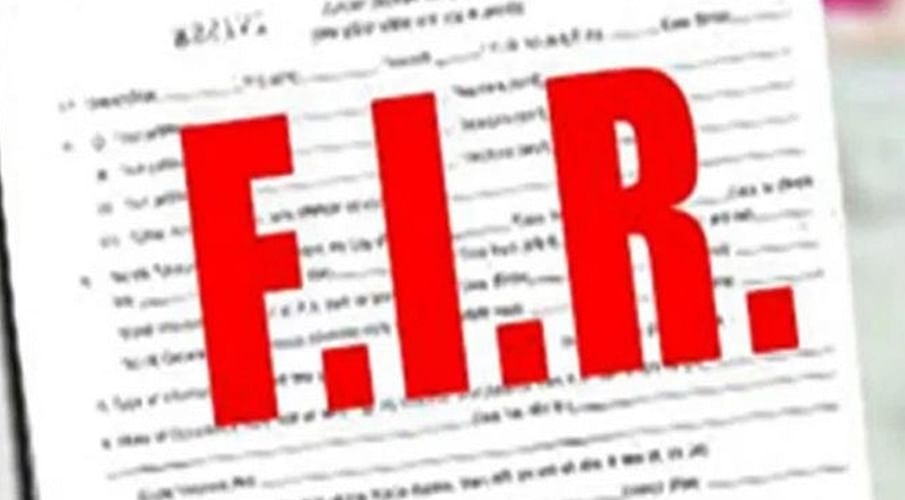 BHOPAL: More troubles are in store for suspended officer of Indian Forest Service (IFS), Mohan Meena who is facing serious charges of molestation and bribery. An FIR (First Information Report) will be lodged against him soon, said a forest official.

According to Vishaka Guidelines stipulated by the Supreme Court, the victims can approach the police officials directly to get the FIR registered. Moreover, the high level probe committee constituted in the matter has also not given a clean chit to Meena, said a senior official from the secretariat.

Another official requesting anonymity said that the women complainant had approached the Betul police once but they were told to come after proceedings of the inquiry committee were completed.

These complainants from Betul forest office are expected to approach the police next week after which police cannot refuse to file FIR (under Vishaka Guidelines) in cases related to sexual harassment of women at workplace.

“The screenshots of obscene whatsapp chat sent by Meena to women staffers was submitted in the internal inquiry as well. This ground is sufficient for an FIR,” said the official.

Additional Principal Chief Conservator of Forests (APCCF) Mohanlal Meena was suspended on Thursday after he was found prima facie guilty of instructing his subordinate for depositing money in bank account of his son and sexual harassment of women at workplace during his tenure as forest conservator, Betul, as per an order issued by the forest department.

Earlier, Meena was removed from Betul after a video clip went viral on social media in May in which Meena was purportedly heard instructing his subordinate to deposit Rs 30,000 in his son’s bank account. 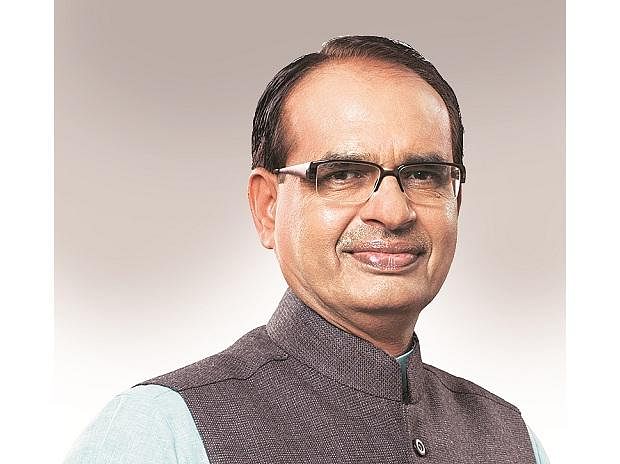