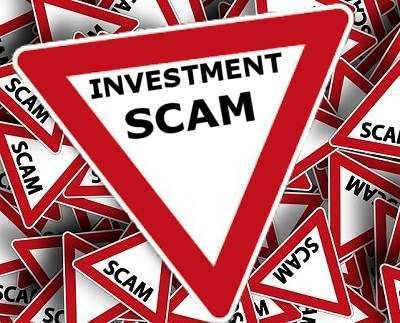 BHOPAL: Economic Offence Wing has registered an FIR in Rs 118 crore investment scam at Bhopal District Cooperative Bank. Three bank officials including the then bank’s managing director and deputy commissioner RS Vishwakarma and a Chartered Accountant have been booked in connection with the case.

The state government had filed a complaint with EOW seeking probe into the financial anomaly wherein the bank had invested in finance and infrastructure companies in violation of rules. The agency after conducting the preliminary enquire registered a case on Saturday.

EOW SP Arun Mishra informed that the state government with its complaint had handed over 530 pages to support the allegations and charges. As per the complaint, in the year 2018 the then Bank’s managing director and deputy commissioner RS Vishwakarma had invested Rs 111.29 crore in the Company Infrastructure Leasing and Financial Services Limited.

The four officials had violated the investment guideline, bylaws of the bank, according to investment policy the bank can only invest the money into the government or private banks, but these officials had deposited the amount in the non banking financial company (NBFC).

In the papers the investment of Rs 331 crore into the NBFC had also mentioned.

Co-op dept committee had filed probe report: The cooperative department had instituted an inquiry committee on April 16,2019 under the chairman ship of additional commissioner RC Ghia, Apex bank MD Pradeep Nikhra, manager and finance management in charge RBN Pillai; later two more officials joint commissioner Arvind Singh and SH Baghel were also appointed in the committee. The committee submitted its report on April 26, but the accused officials filed a petition in the High Court claiming that the committee lacks power to investigate the issue. They got the stay on the committee report.

The HC vacated its stay order on the order and after the department had submitted the complaint to the EOW.