The head of the family Sanjiv Joshi died on Sunday, his mother Nandni Joshi (65), his daughters Grishma (19) and Poorvi (16) had died earlier.

Bhopal (Madhya Pradesh): All the five members of the family died who committed suicide on Friday, the police said on Monday.

The police said that the last member of the family, Archan Joshi, died undergoing treatment in the hospital.

The head of the family Sanjiv Joshi died on Sunday, his mother Nandni Joshi (65), his daughters Grishma (19) and Poorvi (16) had died earlier.

All the five members of the family, resident of Ashoka Vihar Colony of Anand Nagar area, had gulped the poison on the intervening night of Thursday and Friday.

The police have recorded the statement of the victim before his death. Sanjiv said that the accused tortured and humiliated his family publicly. He had taken around Rs 3.70 lakh from them in installments.

He had paid Rs 80,000 to accused Babli and Rani. But when they received the money, they said that the amount was interest and the principal amount of Rs 3.70 lakh had yet to come.

Sanjiv further told police that on Tuesday night as soon as he reached home, his both daughters, wife and mother were crying as the accused had reached his house and humiliated his family members.

The police arrested the accused women Babli Dubey, Rani Dubey, Urmila Khamara and Pramila Beldar. A case registered against them for abetting suicide and sent to jail on Sunday. 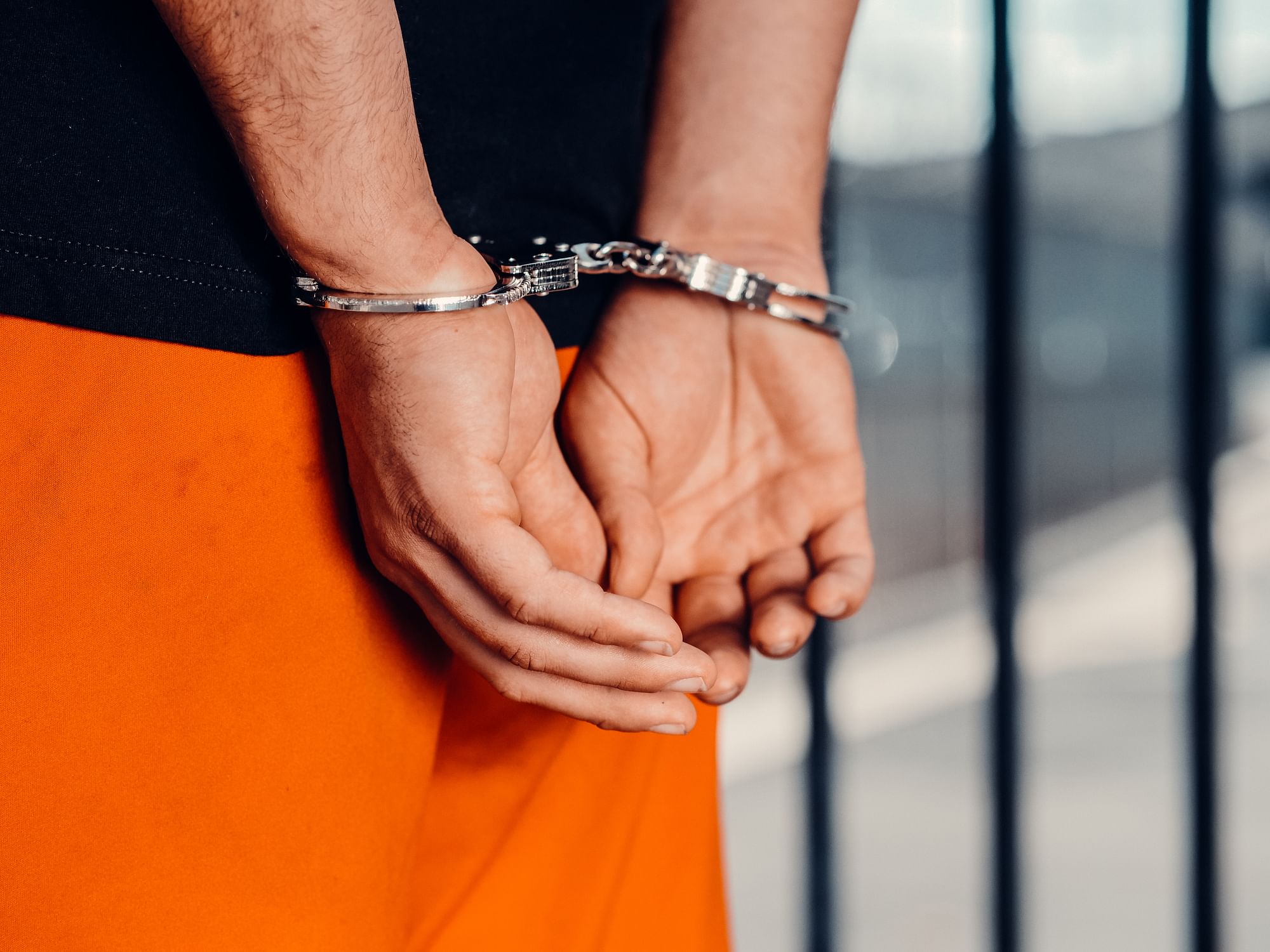