Police claimed to have arrested the man who allegedly strangulated the woman. A probe revealed that the case pertains to an act of rage.
FP News Service 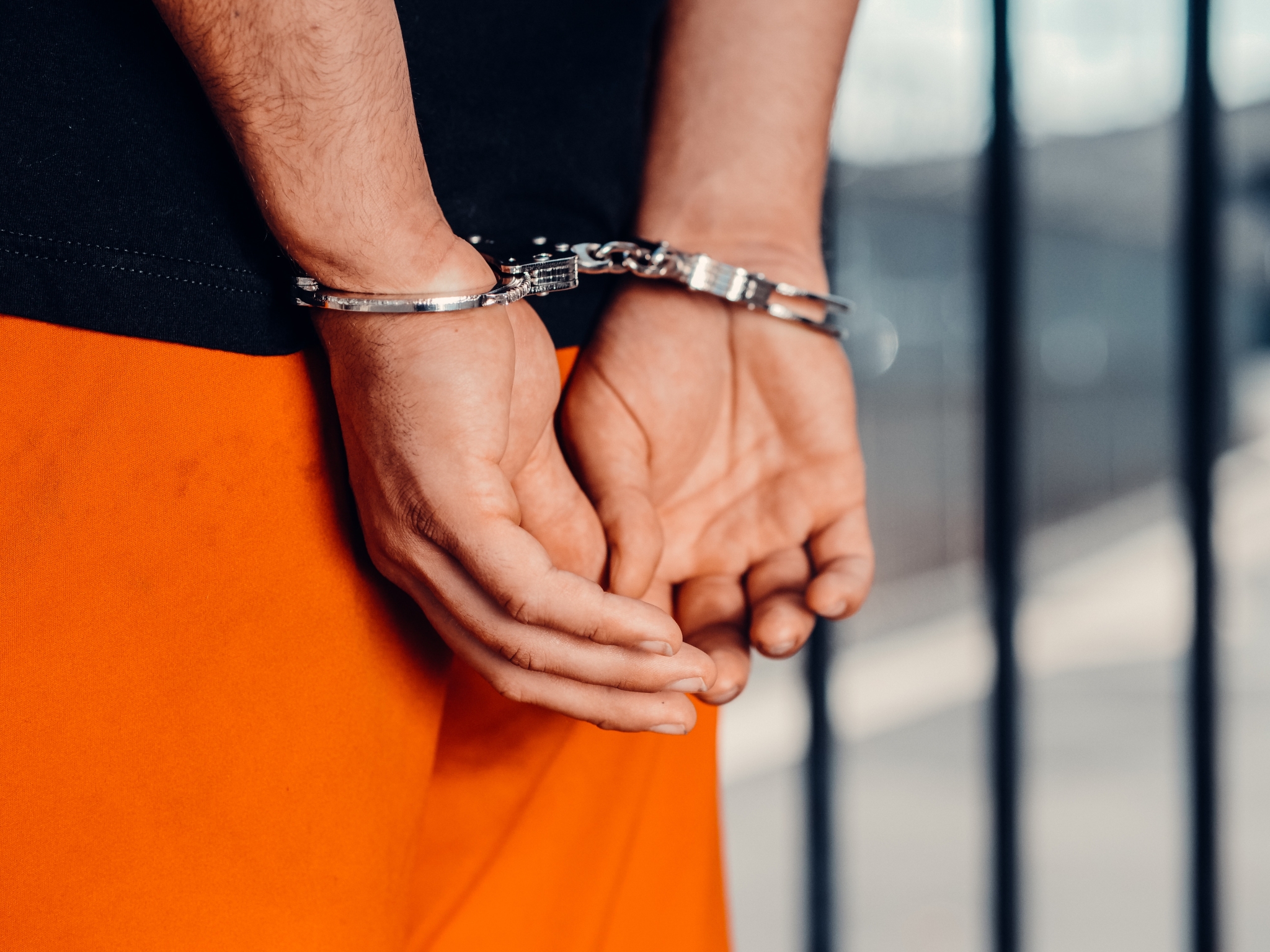 Rajpur (Madhya Pradesh): The mystery behind the murder of a woman in Morgun village was solved within 24 hours on Saturday.

Police claimed to have arrested the man who allegedly strangulated the woman. A probe revealed that the case pertains to an act of rage.

Body of Roshni Baghel was found near a school. A scarf was found tied on neck on November 25, 2021. She was rushed to the hospital where doctors declared her dead. The post mortem report stated the cause of death to be strangulation and a case was registered against the accused under Section 302 of Indian Penal Code.

Acting on a tip, police nabbed Ajay Chouhan alias Kalu. During the interrogation comprising scientific, psychological and technical tactics suspect Chouhan broke down and confessed to the crime.

The accused said that he was in love with Roshni but she got engaged with another man. She was not interested in having any relation with him so he was nursing a grudge against her, said a cop.

He asked her to meet him near a school. Chouhan tried to persuade her to marry him but Roshni turned down his proposal once again and both entered into an argument. The exchange of words escalated and in a fit of rage Chouhan strangulated her to death and fled from the spot, alleged police. 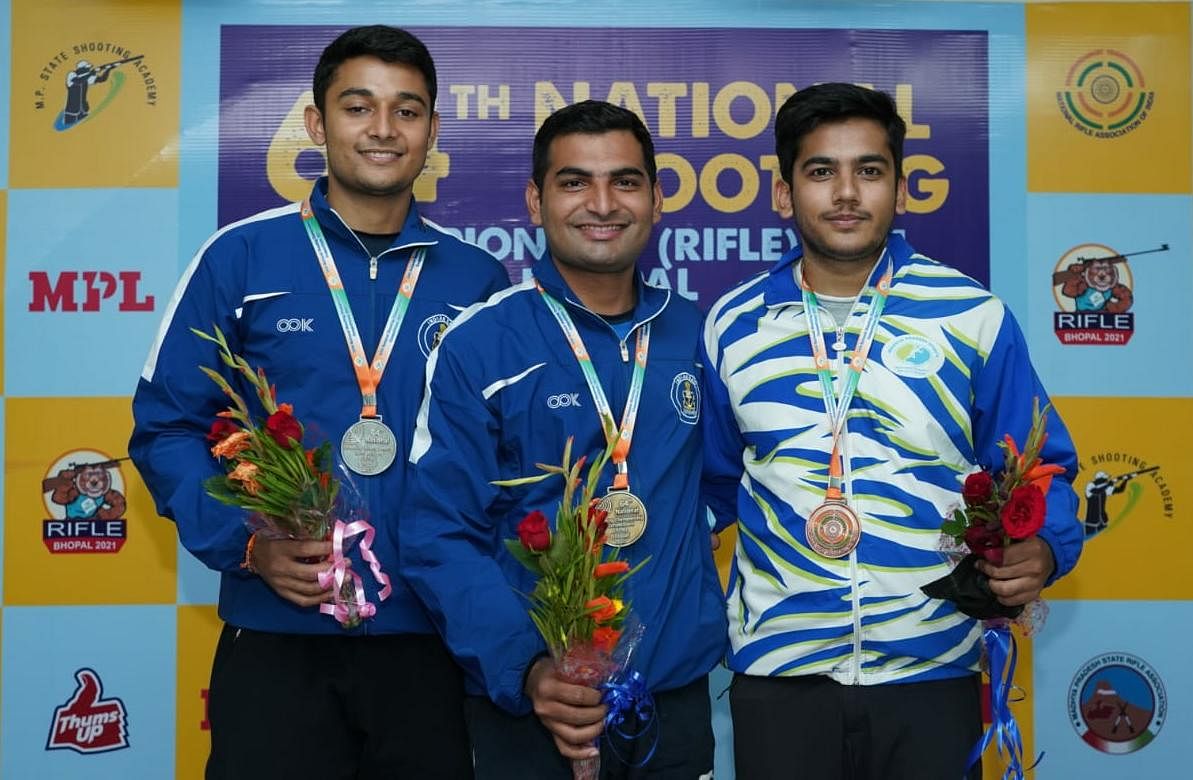