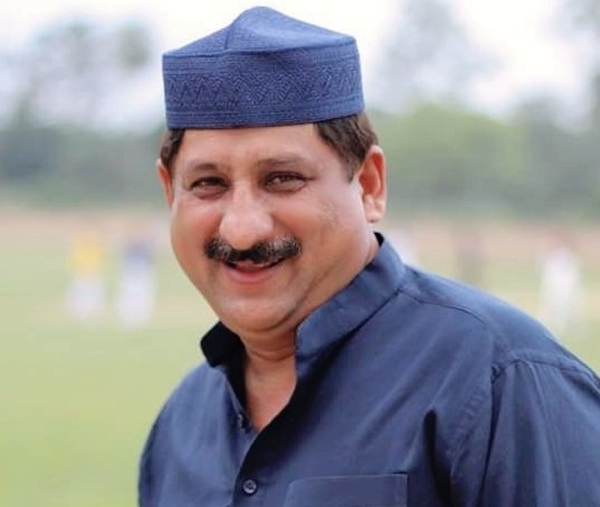 Nine positive cases were reported from a quarantine centre of Indian Institute of Science Education and Research (IISER) Bhauri, while four of a family of Baba Ramdev Darbar, Bairagarh were found infected.

A 16-year-old patient at AIIMS, undergoing treatment of femur fracture, too has been diagnosed with corona. He was admitted to the facility on May 26. Two positive cases came from Sanjay Nagar and one from Nariyal Kheda.

SDM (Bairagarh) Manoj Upadhyaya said among people tested positive in the area includes four of a family and nine from Bhauri quarantine centre of IISER.

On the day, four members of same family associated with Baba Ramdas Darbar, Bairgarh have been found infected with corona. One other member so the family is already undergoing treatment for corona, he informed.

SDM Rajesh Gupta said CRPF head constable, in Bangrasia has tested positive. This is the second case of a personnel being diagnosed with corona, earlier Delhi- based constable had got infected.

SDM (TT Nagar) Rajesh Shukla said, “One positive came from Panchsheel Nagar and two from Bhim Bagar. Both are slums. Administration is closely monitoring the slums as community spread chances are high.” Bhopal: Business remained lean at malls with only a few people stepping out to shop and eat