Congress leader Suresh Pachouri interacts with media at PCC on Monday. | FP
Follow us on

Bhopal(Madhya Pradesh): Congress leader and former Union minister Suresh Pachouri has said the party plans to launch a “Haath se Haath Jodo Run” across the country from January 26, which will continue for six months.

He told media persons that the Bharat Jodo Yatra had evoked massive response from the people during its 12-day stay in Madhya Pradesh.

He highlighted the achievements of the Bharat Jodo Yatra and its effect on the people of the state at a press conference.

The governments in the state and at the Centre have not been allowing the opposition to raise people’s issues either in Parliament or in the assembly, Pachouri said.

As the government is not letting the opposition to raise the issues, the Congress has decided to hit the road by taking out the march, Pachouri said.

During the campaign, the party workers will discuss failures of the Government of India, Pachouri said. 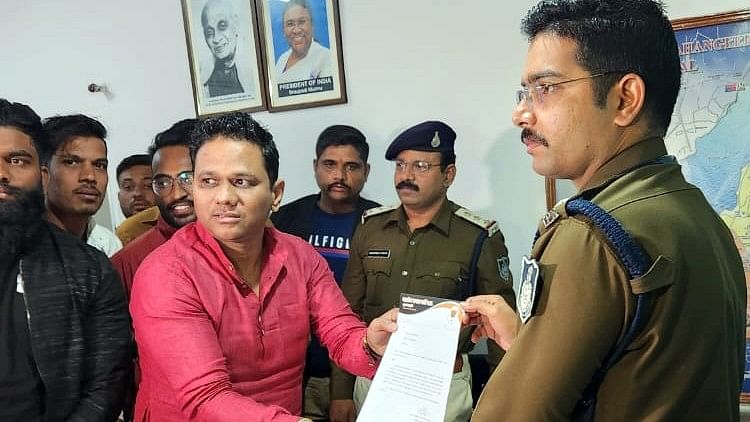