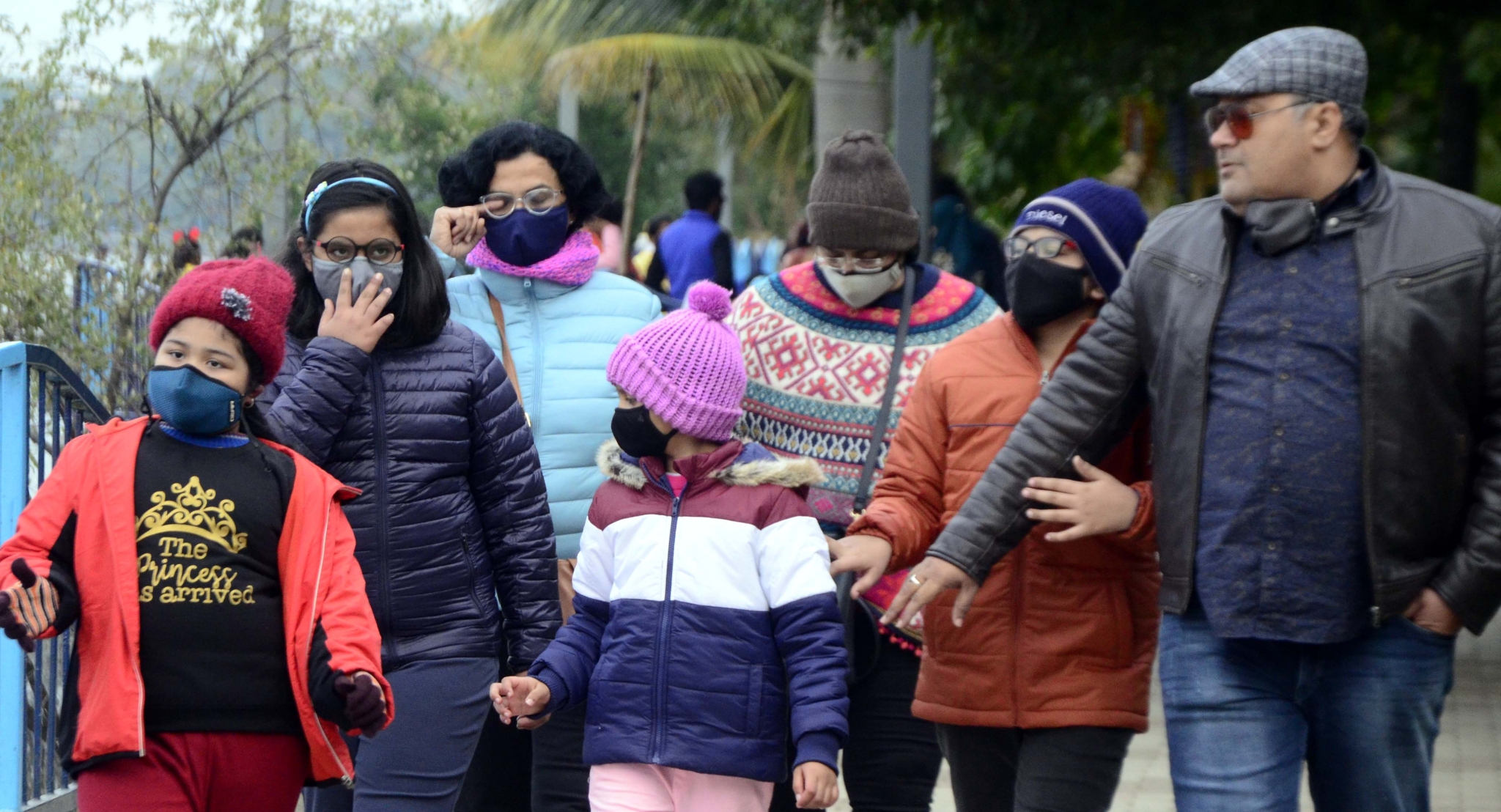 Bhopal (Madhya Pradesh): Cold waves and fog are likely to greet the state on New Year day on Saturday, according to the meteorological department, which has attributed it to back to back western disturbance and icy wind coming from the northern belt.

Meteorological department has issued an advisory for protection from cold waves. As per advisory, people have been advised to take hot drinks to fight the cold. Ensure that adequate clothing is worn, many light layers are better than one thick layer. Stay indoors if possible. Special precautions have to be taken for children, pregnant women, elderly citizens and people having comorbidities.

According to the meteorological department, cold wave, fog will be because of cyclonic circulation over east Uttar Pradesh and adjoining parts of Bihar. A feeble western disturbance is expected to approach western Himalayas by night of January 1. Another western disturbance, much stronger, will impact western Himalayas from January 4 and northern plains from January 5. 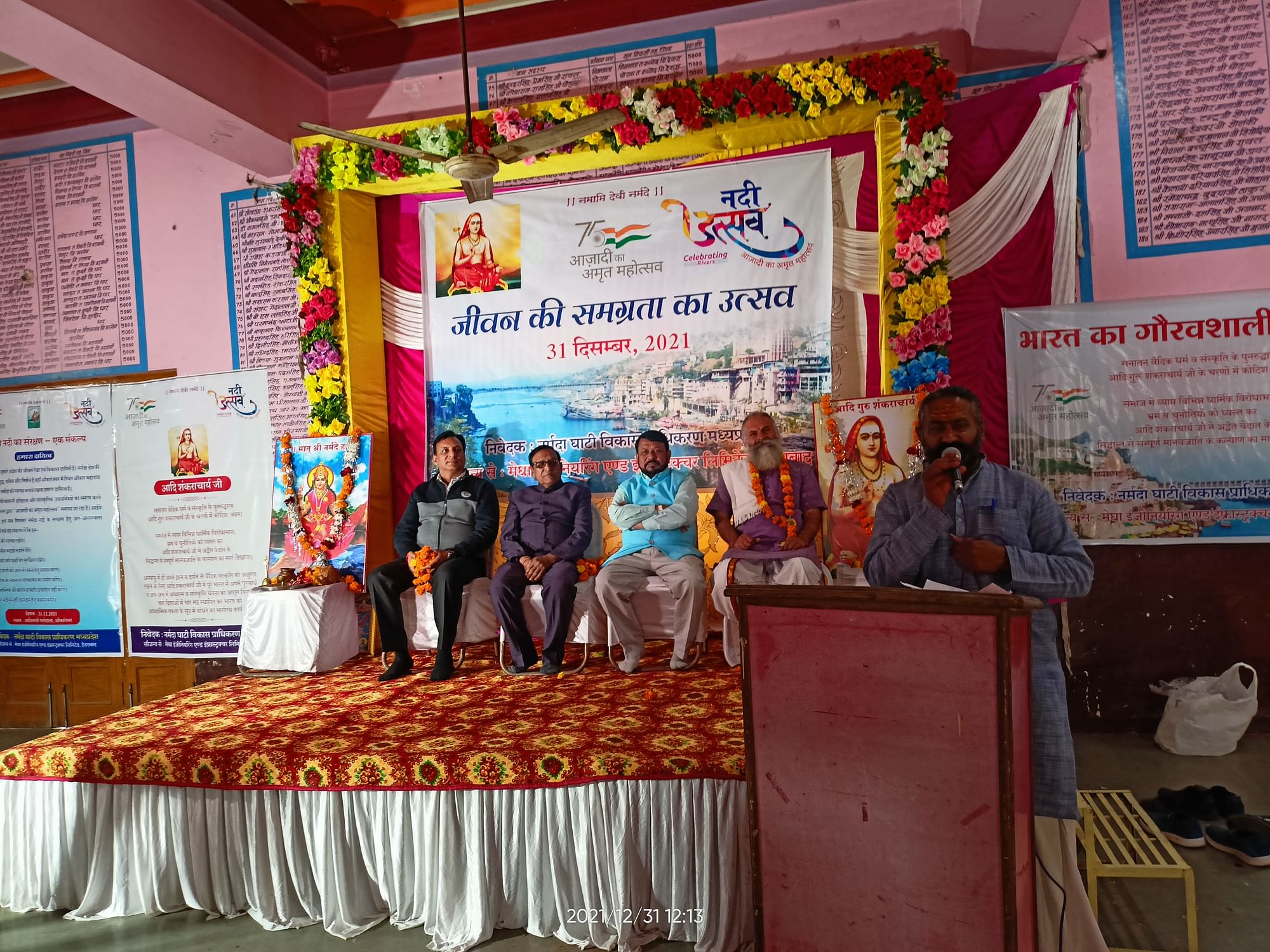