The bodies have been sent for post-mortem to get the details of the cause of the death.

Bhopal (Madhya Pradesh): The two infants who went missing from TT Nagar on September 23 have been found in the Habibganj area during the search on Tuesday early morning, said the police.

Assistant commissioner of police Virendra Mishra told Free Press that during the intense search of the Habibganj police station area, the police had found the bodies of the two missing children.

The bodies have been sent for post-mortem to get the details of the cause of the death.

Earlier on September 23, a woman approached to TT Nagar police and filed a complaint that her two newly born who were merely 20-days old, are missing. The incident occurred early morning of Friday when she had gone to meet a natural call.

The police launched the hunt in the area and questioned more than 60 people about the case. The police also took a tour around the city tracking the CCTV cameras to get some clues about the missing babies.

On Sunday while talking to Free Press, the police station in charge of TT Nagar Chain Singh Raghuwanshi said that the police had instituted a fresh investigation into the missing and the police is going to track the woman and the children right from their temporary camps, situated in Habibganj police station area.

The ACP added that on Tuesday early morning they searched abandoned areas present near the camp area. The police found the decomposed bodies of the two in the backyard of a building. 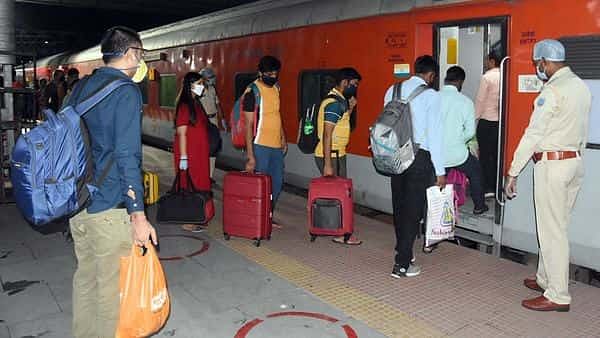 Madhya Pradesh: Varsity Vice Chancellors to be called 'kulgurus' instead of 'kulpatis'