Bhopal: Owner of seven institutions and native of Bihar have been arrested for cheating people on the name of giving them jobs, by the crime branch Bhopal, said the officials on Monday.

The accused had given the fake appointment letter to more than 400 people in Rs 4 lakh to 5 lakh.

Additional commissioner of police Shailendra Singh Chouhan told Free Press that the police got a tipoff in which it was claimed that one hostel director is running fake appointment letter distribution racket.

The police detained the accused Ashu Kumar (28) on May 20th from Pandey boy’s hostel situated in Kotra Sultanabad area. The accused is the native of Bihar and is a computer science graduate.

The police have registered the case under section 420,467,468,471 of IPC and started the investigations.

When the police conducted searches in the hostel, they found huge number of letterheads of Datia government medical college and a list in which names of more than 400 people are written.

The documents which are seized contains the details of appointment letter, interview letters, appointment certificate, ID cards of 32 posts in which the seal and signature of dean were present.

The police have also seized two registers, two computer and several documents found in possession of the accused.

The police suspects that more people from the medical college and other are involved in the racket. Shortly the police is going to take action against them. 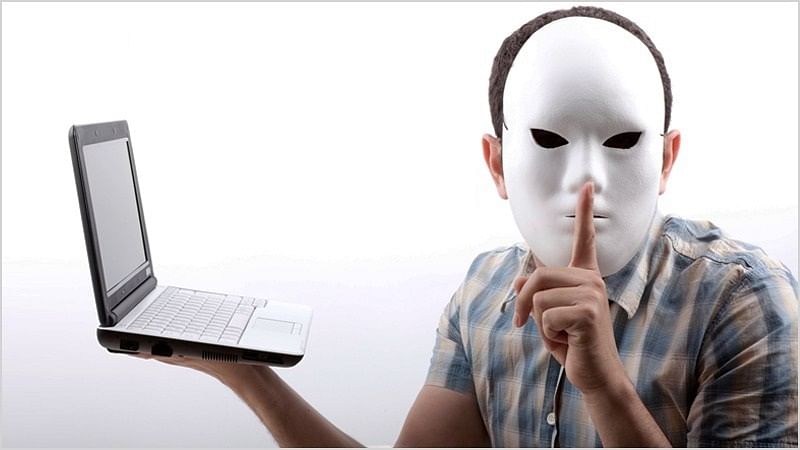