The controversy erupted over the action as the official was himself not wearing a mask at the time he was imposing the penalty.

BHOPAL: An official of the civic body, who had gone to impose a fine on a spa in Malwiya Nagar, was himself seen on the receiving end for not wearing a mask.

The assistant health official (AHO) Ajay Shravan imposed a fine of Rs 50000 on Polish Beauty Salon and Spa, located in Malviya Nagar under zone number 8 of the NMC, for operating in contravention to the directives related to Covid-19.

The official himself circulated the photographs on social media, thinking the huge fine he has collected will earn him praises, but his move backfired. The controversy erupted over the action as the official was himself not wearing a mask at the time he was imposing the penalty. In the picture, the official sans mask is seen reprimanding the spa’s employee who adhering to the guideline was wearing the mask. The photographs of the action went viral and social media users demanded action against the official as well.

Ajay Shravan said the spa owner was only permitted to open salon, but in the guise of it, they were running the spa. As per the administrative guidelines, only salons are allowed to reopen in the city, while no relaxations have been given to spa centers. The team of BMC health department not only found the spa fully operational, but the employees there were working sans masks. The team increased the fine on finding filth around the Spa. 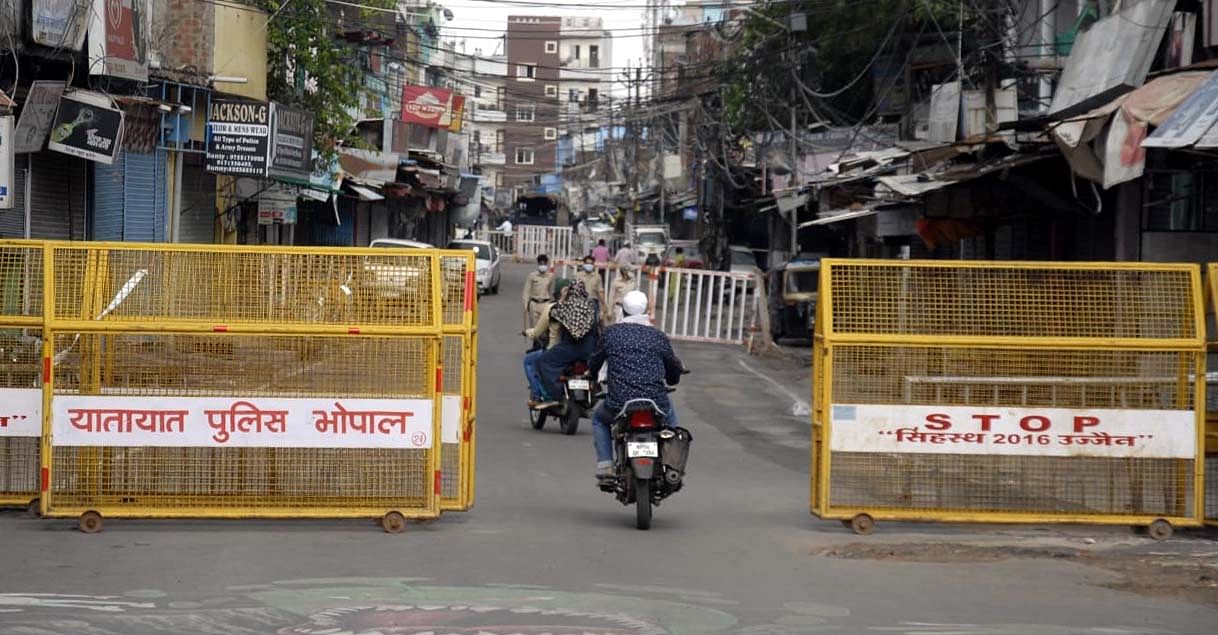