The police added that Salve had taken the extreme step on Wednesday, but her body was recovered by the home guard personnel from the dam waters on Thursday

Betul (Madhya Pradesh): Prarthana Salve, an international-level basketball player from Betul, allegedly committed suicide by jumping into the Kosmi dam of the town, the Ganj police of Betul said on Thursday.

The police added that Salve had taken the extreme step on Wednesday, but her body was recovered by the home guard personnel from the dam waters on Thursday.

Sub-inspector (SI) of Kotwali police station of Betul, Avadhesh Verma, while talking to the media, stated that the 17-year-old basketball player had left home on Wednesday evening for practice. When she did not return home for a long time, her family members grew anxious and began searching for her.

When they were unable to trace her, they informed the Ganj police of Betul. After this, one of the family members checked his mobile phone to find a voice message from Salve’s side, in which she had informed them of the extreme step, a few minutes before taking it.

The kin informed the police who swiftly rushed to the spot to search for her body. However, the police did not emerge successful in recovering her body on Wednesday night. On Thursday morning, the home guard personnel dived into the dam waters, from where her body was recovered after two hours of rigorous search operation.

Salve’s coach, Rakesh Bajpai stated that she was suffering from depression following her brother’s death, who lost his life in an untoward fire incident in Indore around seven months ago.

It is noteworthy that Salve was an International-level basketball player who had gained numerous accolades and had recently participated in the Asia Cup in Jordan. 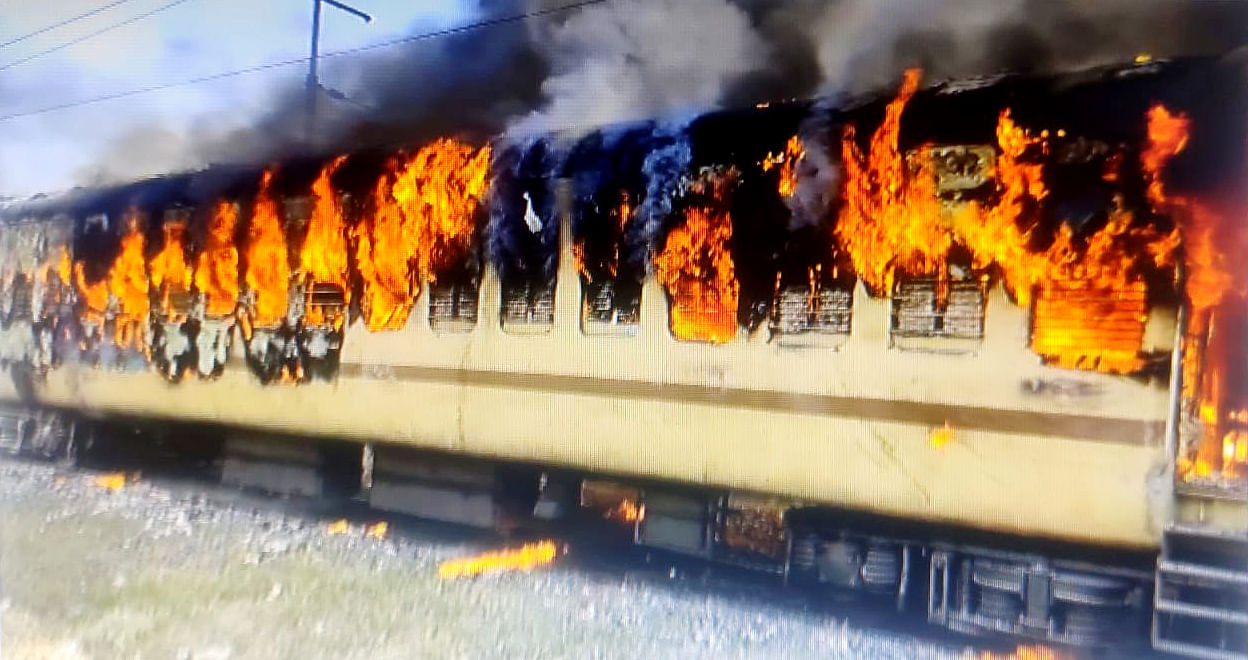