Bhopal(Madhya Pradesh): The second day of monsoon session of Madhya Pradesh Assembly on Wednesday turned stormy as Opposition, during question hour, said that some of its members were stopped from entering the house while tribal MLA Panchilal Meda was shoved off by policemen.

Hearing this, Assembly Speaker Girish Gautam said it was a serious issue and asked Opposition to submit it in writing while assuring a probe into the matter.

Opposition member PC Sharma alleged that an arm of one of members was twisted. As house plunged into din, Assembly Speaker Girish Gautam adjourned the house for five minutes. When house reassembled, Opposition members raised the same issue again. Cops taking away the placards the Congress MLA were carrying | FP

Meanwhile, Home Minister Dr Narottam Mishra demanded an apology from a member of an Opposition party who caught hold of a collar of a ruling party MLA.

When house was adjourned for five minutes, Panchilal Medha reached treasury benches to inform about the treatment meted out to him. During this time, he and Umakant Sharma came face to face. 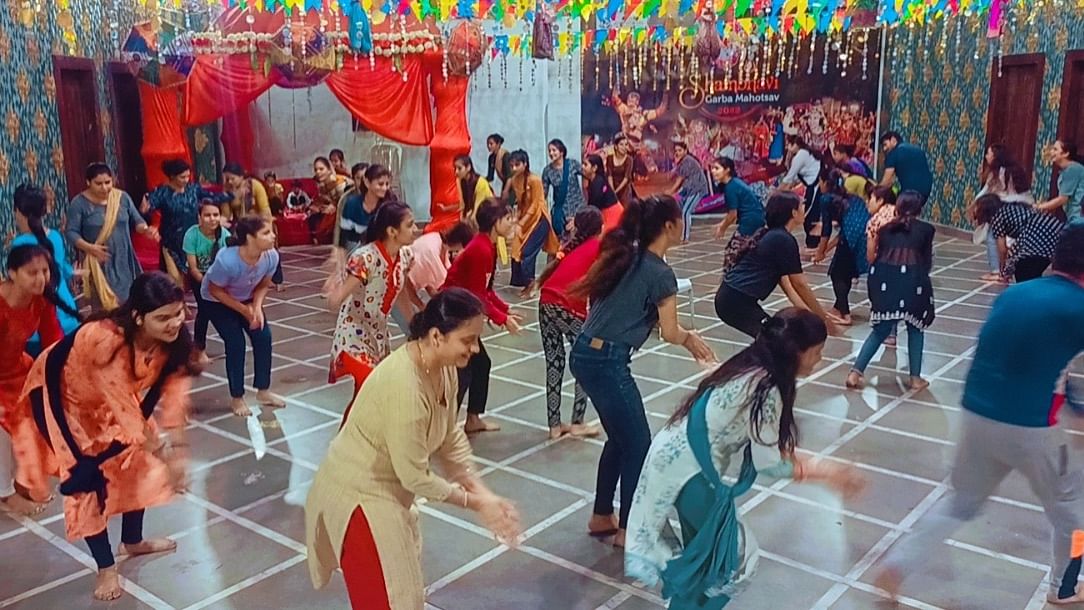 Bhopal: Three-day KIIFFA to be held in city in February next year

Bhopal: Now, schoolchildren can book a slot at MP Academy