Just about a month ago, Revolt commenced deliveries for the Delhi market
ZigWheels 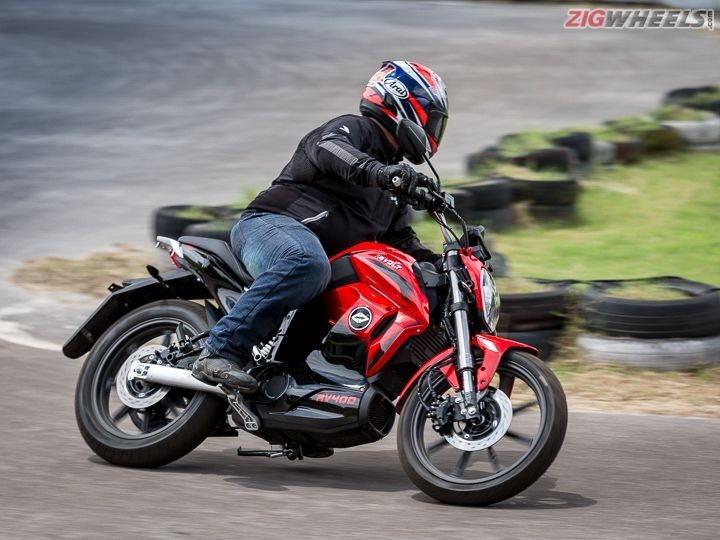 - Currently, there are two dealerships in Pune.

- That said, the electric bikes are booked for this year. However, bookings for the January-February batch are open. 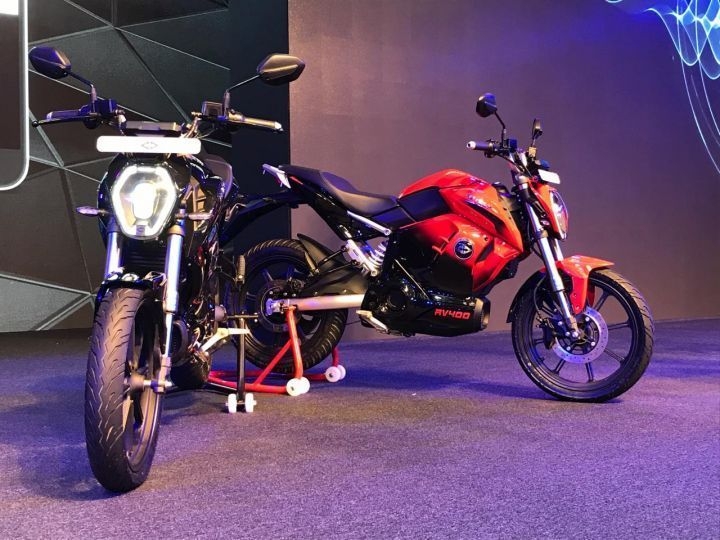 The deliveries for Revolt’s electric motorcycles, the RV 300 and the RV 400, have commenced in Pune. This comes just a month after deliveries were started for the Delhi market on October 25.

Revolt had inaugurated the Pune dealerships on October 5 and the startup plans to enter Bengaluru, Hyderabad, Nagpur, Ahmedabad and Chennai in the coming months. If you’re interested in booking one, you’ll have to wait until next year as the November-December batch has already been booked up. Bookings for the January- February 2020 batch are now open. 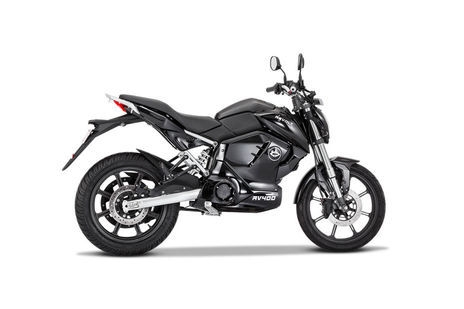 There are two dealerships in Pune -- one at Kalyani Nagar and the other one on Senapati Bapat Road. Since Delhi is a bigger city, Revolt has four dealerships in operation there. Revolt surprised everyone with its unique monthly price plan for the RV 300 and the RV 400 but it later introduced a conventional pricing scheme as well. The Revolt RV 300 is priced at Rs 84,999 and the RV400 costs Rs 98,999, both including FAME-II subsidy.

Though the motorcycles are similar to 125cc-150cc motorcycles’ ballpark pricing, they offer performance that’s more on par with a 125cc commuter motorcycle. There are no natural rivals for this electric bike, but if you have more cash to spare and a thirst for performance, the only other option you have is the Ultraviolette F77, which is slated to cost between Rs 3 lakh and Rs 3.25 lakh on-road. However, it will first be available only in Bengaluru, with deliveries slated to commence in October next year. 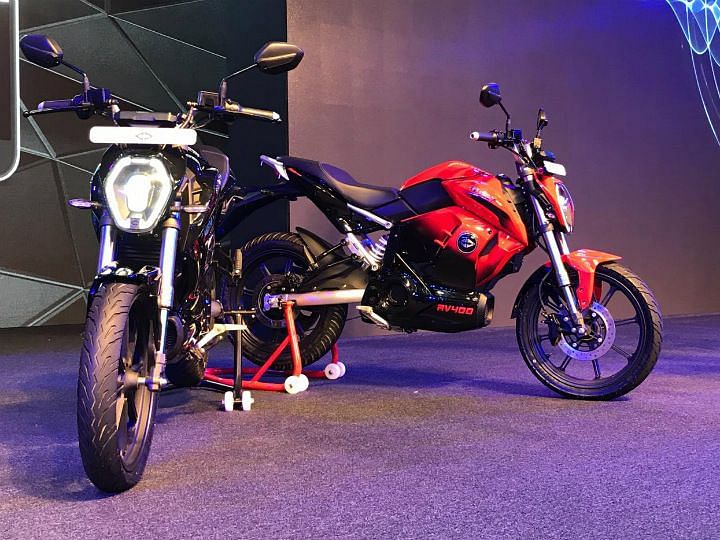