There are digital warriors who go out on a limb for truth and objectivity, writes Aditya Mukherjee

These portals stoutly defend freedom of expression and don’t shy from speaking the truth, as long as they have facts and data in their armoury. The kind of thought-provoking articles they publish twist our structured perpendiculars of comfort, and put things in perspective
Aditya Mukherjee 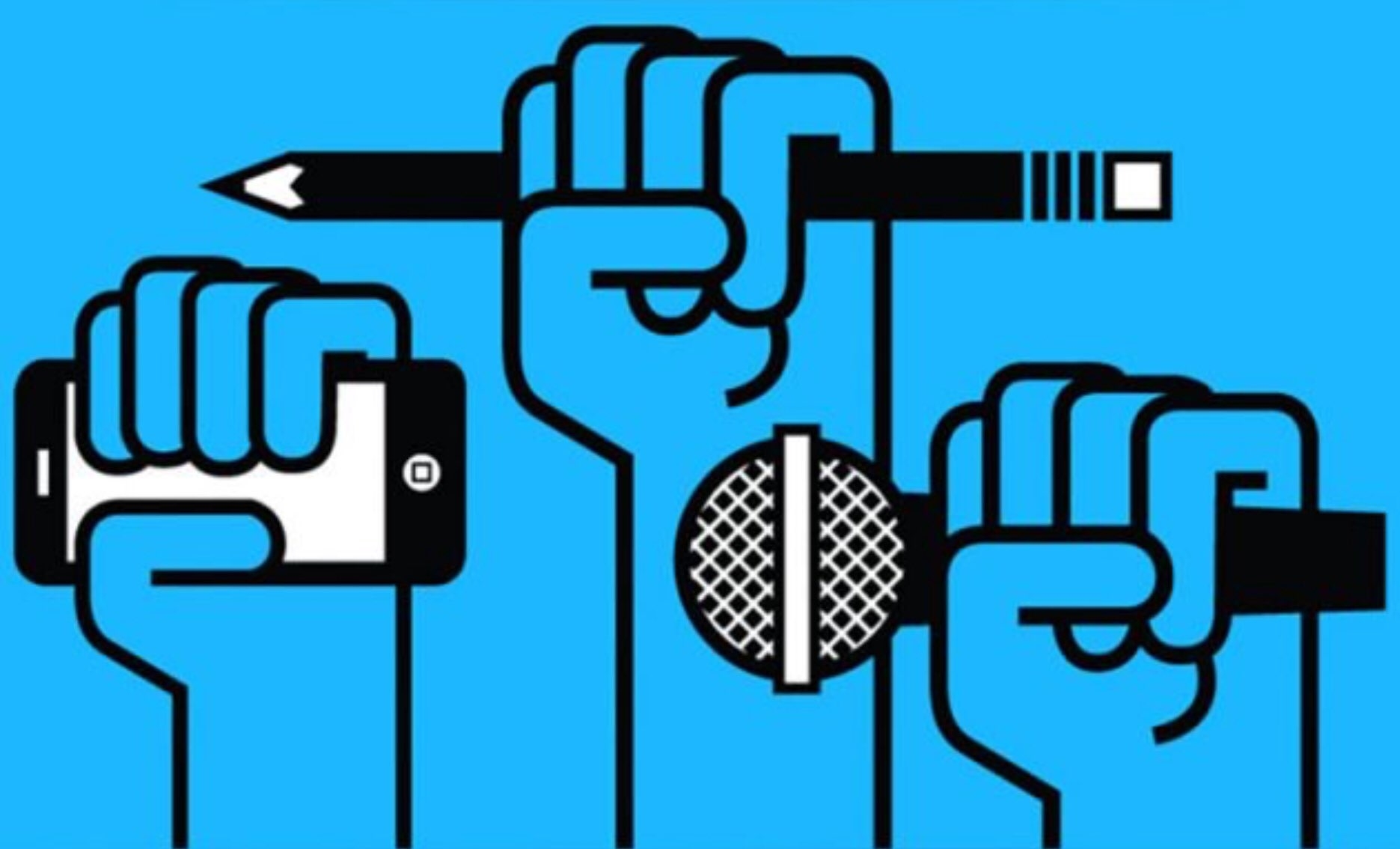 In these highly polarised times, it is never easy being a fearless journalist who burns with the precision of a laser beam to expose the dirty underbelly of our socio-political system. How would one define an ideal journalist in a democratic society? They are the quintessential truth-seekers, who shun ideological baggage of any kind, rise above their prejudices of caste and community, spurred on by the hunger for truth and objectivity. In their quest, they often find themselves in the crosshairs of the ruling establishment, but they soldier on, regardless.

The disturbing and disconcerting portrait of a publicity-crazy journalist, Parkinson, in Graham Greene’s famous novel, A Burnt-Out Case, out to ruin the reputation of a well-known architect, may show this profession in an adverse light, but on the face of it, an average journalist is considered a purveyor of truth and a steely warrior determined to blow the lid off corruption, political double-speak, inefficiency and financial shenanigans.

Something of this nature is playing out in Indian journalism these days. And spearheading this rare revolution are not mainstream newspapers and electronic media, but gutsy and feisty online media portals who, despite financial limitations, are punching above their weight, depending only on themselves and their innate moral strength to swim all the way to the shore.

Mainstream print media dispensed with hardcore investigative reporting long ago. If one thinks back to the tumultuous and golden era of Indian journalism in the 80s, the first thing that comes to mind is the Bofors scam, whose embers smoulder even after three decades. As the curious nation glommed on to this scam, newspapers such as The Indian Express and The Hindu took it upon themselves to do investigative stories on this controversy, unearthing startling facts with a rare resilience. No amount of political pressures or blandishments could deter them from their avowed objectives.

However, these days, promoting hard-core journalism is anathema to most of the big media houses and also the monkey on their back as it would mean rubbing the establishment the wrong way and risking loss of advertisement revenues worth crores. That is why they play safe and stay away from unnecessary kerfuffle. They sell these ad-cluttered, well-packaged newspapers, more as a consumer product that has no room for controversy and which can give the readers a feel-good factor.

The colourful supplements, filled with lifestyle stories, Bollywood and Hollywood-centric news, enable the readers to live in some Pollyanna blur. Mainstream media are comfortable in their own skins, moving the goalposts to balance journalism with revenue. Which means journalism that never makes a politician or controversial figures in high places squirm and uncomfortable with facts.

No wonder, the role of the print media in taking on the establishment head-on has now been usurped by digital portals, which are the crucible of fearless journalistic endeavours where the effort to get to the bottom of truth is not hamstrung by considerations of advertisement revenues. These websites have successfully established a template for fearless journalism and the need for political transparency.

These portals stoutly defend freedom of expression and don’t shy from speaking the truth, as long as they have facts and data in their armoury. The kind of thought-provoking articles they publish twist our structured perpendiculars of comfort, and put things in perspective. More often than not, the efforts of these websites at defending their stories are labyrinthine.

At times, they have to pay a heavy price for sticking to their opinion and for questioning the government’s policies consistently and constantly and without any fear. Take the case of the two online portals, Newsclick and Newslaundry. These are known to ask uncomfortable questions and call a spade a spade, often leaving the political class red-faced. The premises of both these portals were raided recently by the Enforcement Directorate which wanted to check their financial records. But it was clear that the main motive of the raid was something else -- to silence critical journalism and harass those who do not toe the official line.

The editors of several online portals are often slapped with legal notices and defamation suits for daring to publish a well-researched story on a political controversy, or on a powerful and influential industrialist or politician. But despite such threats of defamation suits and intimidation, these online portals continue to go out on a limb for truth and objectivity, becoming a fly in the ointment of the politicians and other vested interests trying to muzzle voices of intrepid journalists. It is high time all right-thinking individuals extended their moral support to these websites struggling to keep independent journalism alive.

The writer is a senior journalist based in Delhi