PM Modi, now, has no escape route from Rafale scam 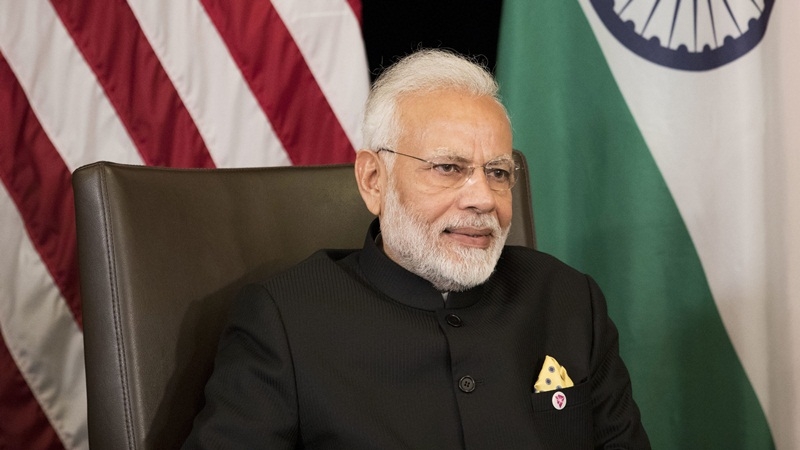 The die is cast. There is no escape route for the Prime Minister Narendra Modi to come out unscathed from the Rs. 58,000 crore Rafale scam. The report in The Hindu newspaper of February 8 makes it abundantly clear that it was the Prime Minister’s Office (PMO) which conducted the crucial negotiations for finalisng the deal relating to the purchase of 36 Rafale jets from the French company Dassault overruling the prolonged negotiations carried out by the Defence Ministry and also the PMO finalised the deal by ignoring serious objections made by the Defence Ministry.

The very basis of the Government submission has now found to be untrue and this vindicates the demand of the lawyers like Indira Jaising and Prashant Bhushan for recall of the judgment by the Supreme Court since the facts given in the sealed cover by the Attorney General, have been found to be misleading and these are the facts on the basis of which the apex Court arrived at their decision.

The Hindu report clearly shows at the height of the negotiations over the controversial $ 7.87 billion Rafale deal between India and France, the Defence Ministry raised strong objections to “parallel negotiations” conducted by the Prime Minister’s Office (PMO) with the French side.

Stating that it was clear that such parallel discussions by the PMO had “weakened the negotiating position of MoD and Indian Negotiating Team,” a Defence Ministry note dated November 24, 2015 brought this to the attention of the then defence minister, Manohar Parrikar.

Stating that “we may advise PMO that any Officers who are not part of Indian Negotiating Team may refrain from having parallel parlays [parleys] with the officers of French Government,” it suggested that “in case the PMO is not confident about the outcome of negotiations being carried out by the MoD, a revised modality of negotiations to be led by PMO at appropriate level may be adopted in the case.”

According to the government’s submission to the Supreme Court of India in October 2018, the negotiations over the Rafale deal were conducted by a seven-member team headed by the Deputy Chief of Air Staff. There was no mention of any role for the PMO in these negotiations. Official documents available to The Hindu reveal, however, that the Defence Ministry protested that the position taken by the PMO was “contradictory to the stand taken by MoD and the negotiating team.” The then Defence Secretary, G.

Mohan Kumar, made this official notation in his own hand: “RM may pl. see. It is desirable that such discussions be avoided by the PMO as it undermines our negotiating position seriously.” The Defence Secretary’s firm opposition was recorded on November 24, 2015 on a note prepared by S K Sharma, Deputy Secretary (Air-II), and endorsed by the Joint Secretary & Acquisition Manager (Air) and the Director General (Acquisition) in the Ministry.

The new Rafale deal, which bore little resemblance to the original deal under prolonged negotiation, was announced in Paris by Prime Minister Narendra Modi on April 10, 2015. This was followed by the signing of a Memorandum of Understanding between India and France when President Francois Hollande visited Delhi on the occasion of the Republic Day in 2016. The inter-governmental agreement for 36 Rafale fighter jets was eventually signed on September 23, 2016.

According to the Defence Ministry note, the details of the parallel negotiations conducted by the PMO came to the Ministry’s notice only from a letter of October 23, 2015 from General Stephen Reb, the head of the French Negotiating Team. The letter “made mention of a telephonic conversation between Shri Jawed Ashraf, Joint Secretary in the Prime Minister’s Office and Mr. Luis Vassy, Diplomatic Adviser to the French Minister of Defence, which took place on 20.10.2015.”

Citing “a glaring example”, the Defence Ministry note pointed out that General Reb in his letter had stated that “taking into consideration the outcome of discussions between Diplomatic Adviser to the French Defence Minister and Joint Secretary to PM, no Bank Guarantee is provisioned in the supply protocol and the letter of comfort provides sufficient assurances of the proper implementation of the supply protocol by the industrial suppliers.”

This, the note stated, was “contrary to the position taken by the MoD and conveyed by Indian Negotiating Team that the commercial offer should be preferably backed by Sovereign/Government Guarantee or otherwise by Bank Guarantee.” Another instance of a contrary stand taken in the parallel negotiations was on the arbitration arrangement, the note pointed out. Thus, it is clear that on all crucial issues, the PMO took a position contrary to India’s national interests overruling the concerns of the Defence Ministry. What more proof does the Supreme Court want?

Nitya Chakraborty is a freelance journalist. Views are personal.