Coronavirus outbreak in India: Pandemic another opportunity for PM Modi to set an example 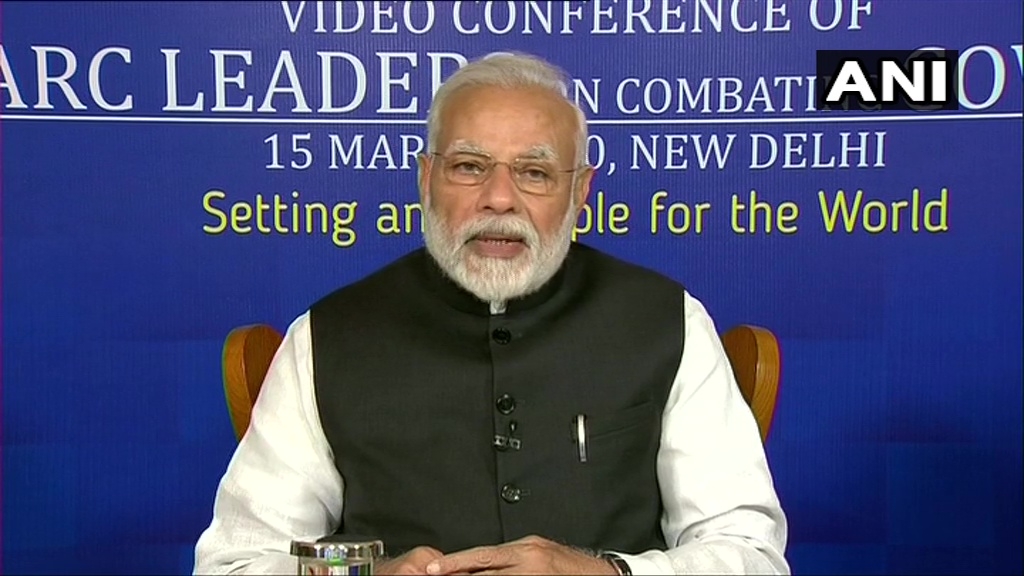 When I mentioned international peace and goodwill at an inter-university debate when I was a student in England, a British speaker got up to say it was ironical for Asians to invoke lofty principles, for Asia had laid him out flat for a fortnight. The year was 1957, and he meant the Asian flu outbreak that took toll of between a million and two million lives worldwide even though it was the least severe of the 20th century’s three influenza pandemics.

Caused by a virus originating from strains of avian influenza and human influenza viruses, Asian flu entered the human population from birds, mostly among people in Southeast Asia. The virus was first identified in February 1957 and is considered one of the “least severe” of the century’s three influenza pandemics. It followed the Spanish flu pandemic of 1918 and preceded the Hong Kong flu pandemic of 1968.

London’s Times newspaper noted on 17 April that “an influenza epidemic has affected thousands of Hongkong residents”. There were some 100,000 cases in Taiwan by mid-May and over a million in India by June, being first manifest in Madras. Five months after the Hongkong outbreak it was reckoned to have traversed the globe, the British and European populaces being without immunity. The US didn’t distribute the first vaccines until August; the UK until October. Even then, it was on an extremely limited basis.

“Although we have had 30 years to prepare for what should be done in the event of an influenza pandemic, I think we have all been rushing around trying to improvise investigations with insufficient time to do it properly” J. Corbett McDonald of the Public Health Laboratory Service wrote in 1957. “We can only hope that people will have taken advantage of their opportunities and at the end it may be possible to construct an adequate explanation of what happened.”

Although that hope is being fervently echoed all over the world 63 years later, there is some truth in the old saying that it’s an ill wind that blows no good. For Narendra Modi, the pandemic is an opportunity to impress South Asia with his initiative in “Setting an Example for the World” as the banner behind him at the video-conference he organised under SAARC auspices proclaimed. Pakistan used the occasion to belittle Mr Modi’s enterprise by sending a junior functionary – Zafar Mirza, State Minister of Health, whose name Mr Modi mispronounced – and to draw attention to disputed Jammu and Kashmir by demanding an immediate lifting of the "lockdown" there to allow virus containment measures.

One of the most confident of the seven participants was Sri Lanka’s President Gotabhaya Rajapaksa who referred to his country’s parliamentary elections, scheduled for 25 April, without mentioning the date or saying categorially that the exercise would not be postponed. Pandemics and parliamentary polls may not go together but Sri Lanka’s United National Party needs to inspire confidence and muster public opinion behind it. To this end perhaps, Mr Rajapaksa adroitly rejected blame for the illness.

The first patient in his country was a Chinese tourist who had been treated, cured and sent back. The first Sri Lankan to test positive was a tour guide who had caught the infection from some Italian tourists. He, too, had been cured. The 43 Sri Lankan students who had swiftly been repatriated from Wuhan, and the 50 others brought back from other parts of China displayed no signs of infection. Mr Rajapaksa’s manner, as much as his words, indicated that even if the pandemic does become a poll issue, voters cannot but be impressed by his government’s efficient handling.

As Mr Mirza noted, this was a rare SAARC meeting. Pakistan was to host the 2016 summit but India, Afghanistan, Bhutan and Bangladesh pulled out citing alleged Pakistani support for terrorism which was not conducive for regional cooperation. No SAARC summit has been held since. India-Pakistan tensions have been high since February 2019, when a suicide bomber exploded a car full of explosives near an Indian security convoy in Kashmir killing 40 personnel. India bombed a terrorist training camp in Pakistan and Islamabad retaliated targeting military installations in Kashmir. Tensions mounted again after India revoked Kashmir’s special constitutional status and integrated the region more closely with the rest of the country. An infuriated Pakistan has been highlighting what it calls human rights abuses in Kashmir and calling for mediation from third parties and countries. 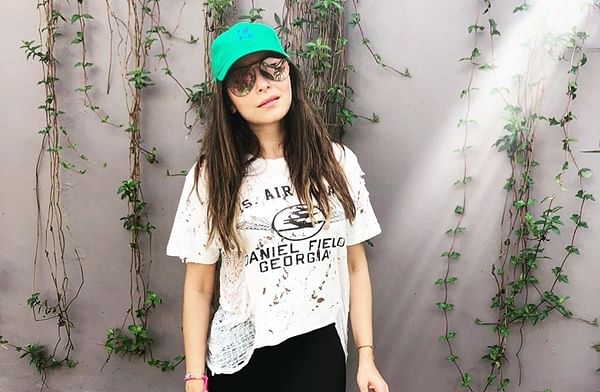 It was left to Lotay Tshering, Bhutan’s prime minister, to restore a sense of balance by indicating how politics can be taken out of a life and death crisis. Mr Modi introduced him as a practising urologist – the only one in his country – which entitles him to speak with authority on a health issue. Dr Tshering, who trained as a doctor in Bangladesh before studying Urology at the Medical College of Wisconsin, spoke repeatedly of the enemy that can’t be seen. Bhutan’s first positive case was detected on 5 March. The tourist’s 48 primary contacts were all tracked down and eventually a cured patient went home. Dr Tshering was as right to stress the perils of an unseen enemy as he was to dwell on the economic outcome of the pandemic.

A small landlocked country with few internal resources and forced to rely on imports is most sensitive to any factor that affects the economic equilibrium. His degree in Business Administration from Canberra makes Dr Tshering additionally aware of developments that have a bearing on security and stability.

The current pandemic has not so far shown itself to be as deadly as the Asian flu crisis which peaked the week ending 17 October with 600 deaths in major towns in England and Wales. “We were amazed at the extraordinary infectivity of the disease, overawed by the suddenness of its outset and surprised at the protean nature of its symptomatology” a GP recalled. “It was estimated by early 1958 that “not less than 9 million people in Great Britain had Asian influenza during the 1957 epidemic. Of these, more than 5.5 million were attended by their doctors. About 14,000 people died of the immediate effects of their attack.” Although £10,000,000 was spent on sickness benefit, the elaborate and expensive tests and treatment that were recommended could not be undertaken.

With 52 testing centres for 1.3 billion people, India cannot hope to get anywhere near Britain’s curative record. But at least Mr Modi doesn’t talk of cow urine cures, blame the virus on “non-vegetarian food” or thank the “blessing” of “Hindu gods” that it isn’t worse. That is what his party colleagues say, exposing the level and thinking of the people who rule over us. 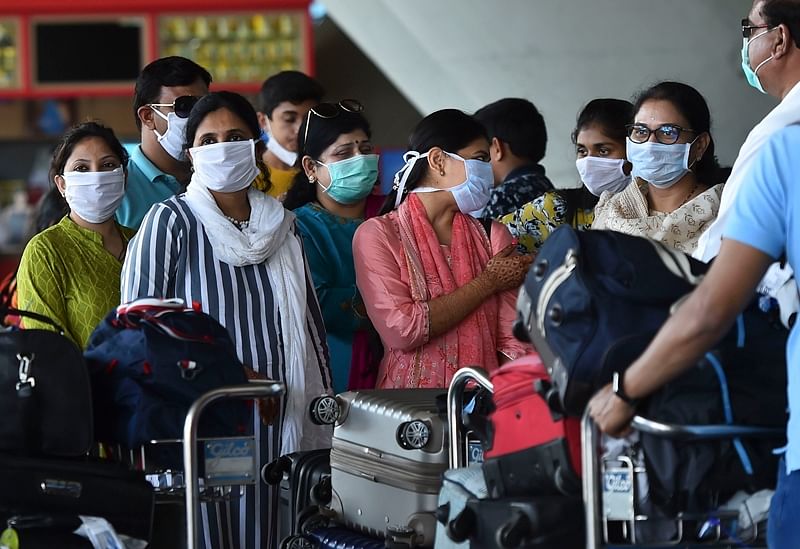