Hopes of reviving the economy appear to have faded. There were so many things the government could have done. Rooftop solar which reduces import bills and creates huge numbers of jobs. Methanation which allows waste to be converted to energy, and thus in sync with the government’s Swachh Bharat exhortation. Both needed a budgetary fillip. Both would have reduced India’s import bills and generated wealth. That was not done.

The budget began with the announcement that the government would “provide 20 lakh farmers for setting up stand‐alone solar pumps; further we shall also help another 15 lakh farmers solarise their grid‐connected pump sets. In addition, a scheme to enable farmers to set up solar power generation capacity on their fallow/barren lands and to sell it to the grid would be operationalised.”

The problem with solar pumps is simple. First the financial outlay will be larger than for conventional pumps. Then comes the bigger problem. With conventional power, the farmer pays a certain cost for drawing water, even if he gets electricity at highly subsidised rates. Once a solar pump is installed, there is no metering. So the farmer will leave the pump on for longer hours than required.

Most of these pumps will draw water from underground, thus reducing – an already dangerously reduced – the levels of ground water. That will lead to water shortages and soil salinity that will blight future generations of cropping. For a government that has failed to monitor water consumption for seven decades, the provision of solar pumps could prove to be both financially and ecologically disastrous.

The one way in which the farmer can be persuaded to switch off the solar pump and not waste water is when he can earn some money for not drawing water. That is done by connecting him to a grid, and offer him a feed-in tariff for selling the surplus solar power back to the grid. In India, most villagers get grid power at a subsidised rate of around Re 1 per kWh.

They can sell surplus solar power back to the grid at Rs 3-4.5 per unit . Now it does not take a genius to discover than you can actually take the grid power and loop it through the solar system and sell it back to the state at Rs 3-4.5. That will bankrupt state grids further.

The government will pay a huge price for this foolhardy proposal.

Instead, as mentioned earlier in these columns, the government should have spoken about the need to fortify future generations of young Indians with better quality education. The finance minister talked about a growing young working population.

But without good education, this population will feel blighted and will be largely unemployable. Worse, the consequences of such large numbers being sucked into rent-a-mob demonstration by unscrupulous politicians is a distinct worrying possibility. The government is creating an army of barbarians at the gates of Indian civilisation.

Look at the numbers from the Economic Survey, the ministry of Human Resources and Development, the Ministry of statistics (MOSPI) and the just presented budget.

What becomes clear is that expenditure on education remains pegged at 3.1% of GDP (and not 4.6% as claimed by the HRD minister in May last year). It is one of the lowest among developing countries.

Third, primary education is a constitutional obligation on the state, and the bedrock of all future growth. It would appear that the foundations do not matter any more. Such a cynical view got buttressed by the government suggesting bridge courses to cover up the inadequacies of existing courses.

This is what the government did when it wanted more doctors. It suggested that bridge courses could be used to upgrade existing homeopaths, unanis and even barefoot doctors into allopaths. The matter is now being heard by the courts.

Policies on warehousing too will not work unless a procurement and a food processing strategy is first put in place. Once again the government put the cart before the horse. 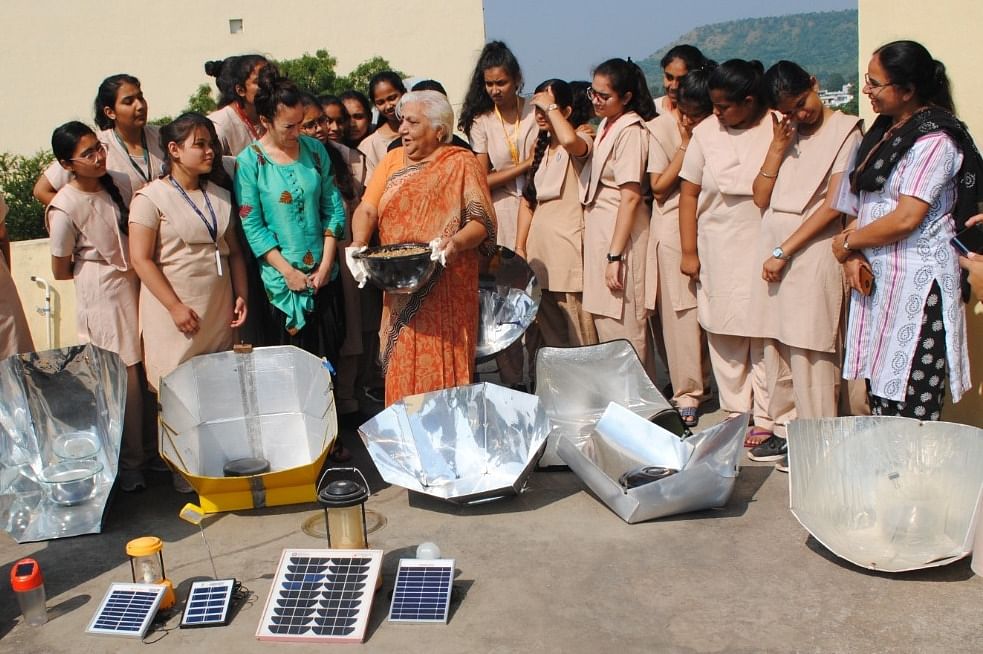 Editorial: Crackdown on PFI must be justified

Russia on the back foot in Ukraine

Sisterhood of the Agojie warriors

Legal Eagle: No death for the death sentence