If you are in Kenya, you are likely to be chugging a a ‘camelatte’ or a ‘camel-ccino’ 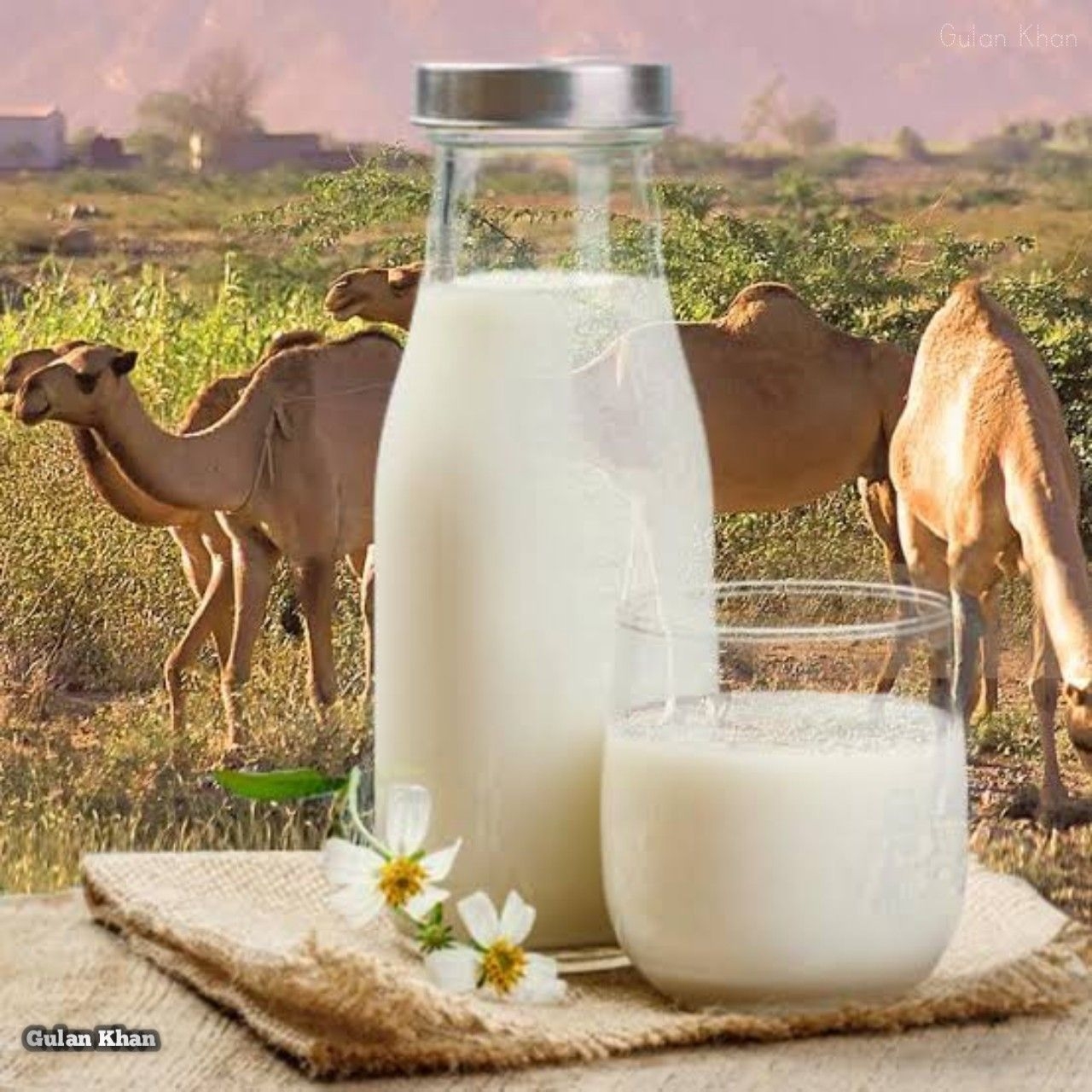 While tea may be Kenya’s largest export, a new beverage is brewing in central Nairobi: cappuccinos made with a splash of camel’s milk.

At CJ’s Restaurant, a popular café in downtown Nairobi, manager Omar Shariff has noticed a shift. Where demand for camel milk in the past had largely been driven by the local Somali community who grew up with it, today more and more customers are requesting it.

Now, his menu features drinks such as “camel-ccinos” and “camelattes,” with plans to introduce camel products beyond beverages, such as a camel burger.

Though camel milk is consumed across the world in other regions -- including much of the Middle East, parts of Asia and Australia -- its popularity in East Africa has largely stayed within rural groups. But wider interest both regionally and globally has begun to grow, with prices leading some to dub the milk “white gold.”

“Camel milk on the international market is incredibly lucrative,” notes David Hewett, a ranch manager for the Mpala Research Center located on the Laikipia Plateau in north central Kenya. “Half a litre of finished milk goes for $10 to $20,” he says, compared to conventional cow’s milk which sells for approximately 50 cents per half litre in the US.

The African continent is home to 80 per cent of the world’s camels, with approximately 60 per cent residing in East Africa alone. In Kenya, more than four million camels roam the country’s pastoral lands, a number that has quadrupled since 1999, according to the Kenya Camel Association.

Though a long-time daily staple for some in the region, the beverage lacks an organised and widespread route to market. Instead, the milk is most often found in informal markets around the country.

Even without a formalised supply chain, the sector contributes 10-12 billion Kenyan shillings ($90-108 million) annually to the country’s economy, says Khalif Abey of the Kenya Camel Association.

With large parts of eastern Africa continuing to weather longer and more intense bouts of drought, camels have also emerged as a climate-friendly alternative source of food. --CNN