Hike in marriageable age for girls is here to stay, writes Olav Albuquerque 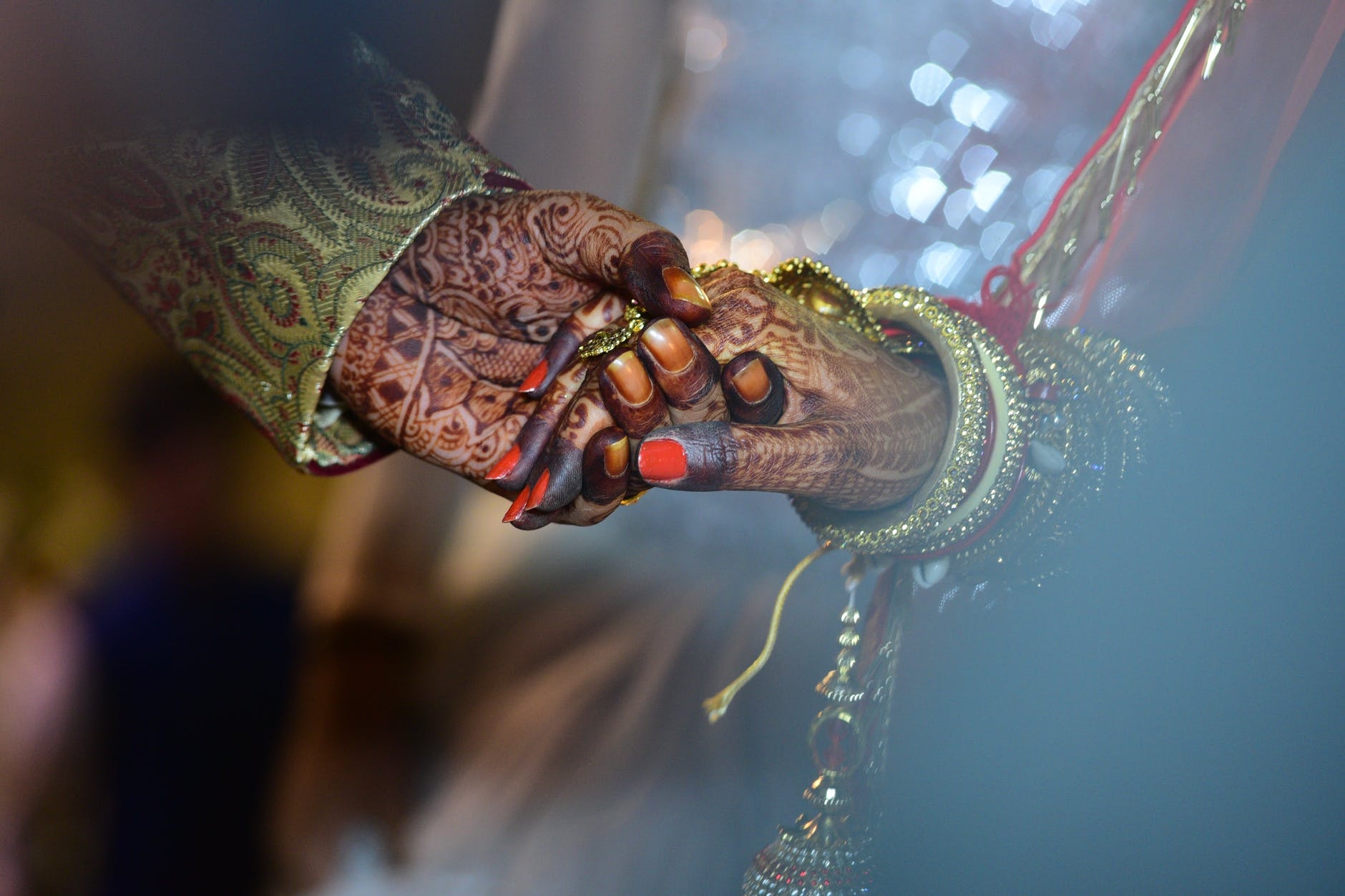 The Supreme Court is unlikely to strike down the hike in marriageable age of girls from 18 to 21 years just as it is unlikely to strike down the linkage of Aadhaar cards with the electoral rolls which were both passed in the Lok Sabha amid futile protests and a walkout. This proves that an absolute majority is an absolute threat to democracy, with the judiciary refusing to interfere in the policy decisions of such a majority government. Never mind if those whom we elect to power now dictate to us when and whom to marry, what we cannot eat and also snoop on our bank accounts. All in the name of Pegasus, sorry, state security.

In this context, the Union government’s refusal to renew the Foreign Contribution (FC) Regulation Act (FCRA) licence of the Missionaries of Charity (MoC), falls in this category. By clarifying it had directed all its centres “not to operate any of its FC accounts until the matter is resolved,” these nuns of Mother Teresa have shown their helplessness. The ‘adverse inputs’ referred to by the Union home ministry against these blue-bordered saree-clad nuns may refer to the charity being booked under the Gujarat Freedom of Religion Act, 2003, for allegedly ‘hurting Hindu religious sentiments’ and ‘luring towards Christianity young girls’ at a shelter home it runs at Vadodara in Gujarat. The charity rejected this charge because it is well-known Mother Teresa never converted anybody.

The charge of religious conversion was also used against the Mewat Trust for Educational Welfare, a Faridabad-based NGO and the Al Hasan Educational and Welfare Foundation based in Lucknow. Last year, the Foreign Contributions Regulation Act, 2010, was further amended curbing inflow of funds from abroad on an impoverished economy hit by the pandemic. It is NGOs like the Missionaries of Charity which fuel critical commentaries to improve governance so abhorred by the government.

Although Christians and Muslims have been accused of religious conversion, strangely, in Maharashtra a Christian organisation wrote to Chief Minister Uddhav Thackeray, alleging the conversion of 53 people from 13 tribal families from villages in Parbhani and Jalna districts on Christmas day which was when the row over the FCRA suspension of Mother Teresa’s nuns erupted. The Alpha Omega Christian Mahasangh (AOCM) sought a probe into the alleged ‘ghar wapsi’ at the Nath Temple in the area. “We have to ascertain if these 53 people were really Christians,” asserted Ashish Shinde, Maharashtra unit president of the AOCM declared.

Even more ironical is the fact that the son of Laloo Prasad Yadav and Rabri Devi in Bihar married a Goan Catholic girl, Rachel Godinho (now known as Rajshree), in a hush-hush wedding ceremony at a farmhouse in Delhi during the last week of December. The young RJD president, Tejashwi Yadav, wed his Goan Catholic bride hurriedly due to the failing health of the jailed RJD supremo, Laloo Prasad Yadav. Whether Rachel Godinho will convert to Hinduism is unclear in Bihar, where Yadavs marry Yadavs.

The home ministry often invokes section 13 of the FCRA to stop funding of NGOs in India which is like ‘cutting off their oxygen’. The Commonwealth Human Rights Initiative (CHRI) was forced to approach the Delhi high court to revoke the suspension of its foreign contributions, pending the cancellation of its licence by the government. The CHRI has 25 years’ work in police and prison reforms, apart from the RTI Act. It engages with the National Human Rights Commission and the Chief Information Commissioner. The CHRI claim they never received a showcause notice prior to the suspension of their foreign funding.

Section 13 has been invoked to cancel the FCRA certificates of a slew of vital civil liberty and human rights bodies like the Amnesty International (AI) which left India last year, The Lawyers’ Collective, (TLC) Greenpeace India and the Ford Foundation. The Hindutva brigade has accused these NGOs of being anti-national.

The reasons for allegedly suspending the FCRA accounts of six NGOs were because they bought land and invested in fixed deposits. In other cases, it was because the funds remained unused or mixing of foreign and domestic funds in account details given to the FCRA authorities. Only four of these suspension orders state a show-cause notice was issued, giving rise to the inference that these FCRA accounts are suspended without allowing these NGOs a chance to explain the discrepancies. The judiciary may be their last hope.

In a separate development, 2022 will see 11 judges of the Bombay high court retiring, which will create 12 vacancies because Justice Pushpa Ganediwala will definitely be reverted as a district judge after her term as a high court judge expires in February 2022. It was the FPJ which broke the news about her acquitting three men charged with child molestation because there was no ‘skin-to-skin contact’.

Among the retiring judges will be Justice S S Shinde, who is the third in seniority next to Chief Justice Dipankar Dutta who is en route to the Supreme Court, as he was sworn in a judge of the Calcutta high court when he was 40 years old. But as head of the collegium in the Bombay high court, his recommendees will be thoroughly scrutinised as he may not be aware of all the talent in this high court as he is from West Bengal.

Some of the recommendations of a predecessor Chief Justice Bhushan Dharmadhikari were returned by the apex court collegium. Three judges who were sworn in together on December 5, 2019, will also retire. They are Justices S P Tavade, V G Bisht and M G Sewlikar. Again, it is unclear why they were elevated as high court judges given they would have slightly over two years in service. The Consolidated Fund of Maharashtra will have to bear the burden of their pensions.

The point is that junior judges who are fresh appointees in the high courts will not dare cross the ‘Laxman Rekha’ drawn by their seniors in the Supreme Court. With fresh rows erupting over the dharam sansad at Chhattisgarh’s Raipur on December 25 to 27 with Nathuram Godse being praised for killing Mahatma Gandhi culminating in an FIR against Maharashtra’s Kalicharan and also the wide telecast of the Kashi Vishwanath corridor inauguration by Prime Minister Narendra Modi, we have rejected secularism. It is now a beautiful rainbow in the sky.

And the judiciary may not be able to do anything about the popular mandate.

(The writer holds a PhD in law and is a senior journalist-cum-advocate of the Bombay high court.)