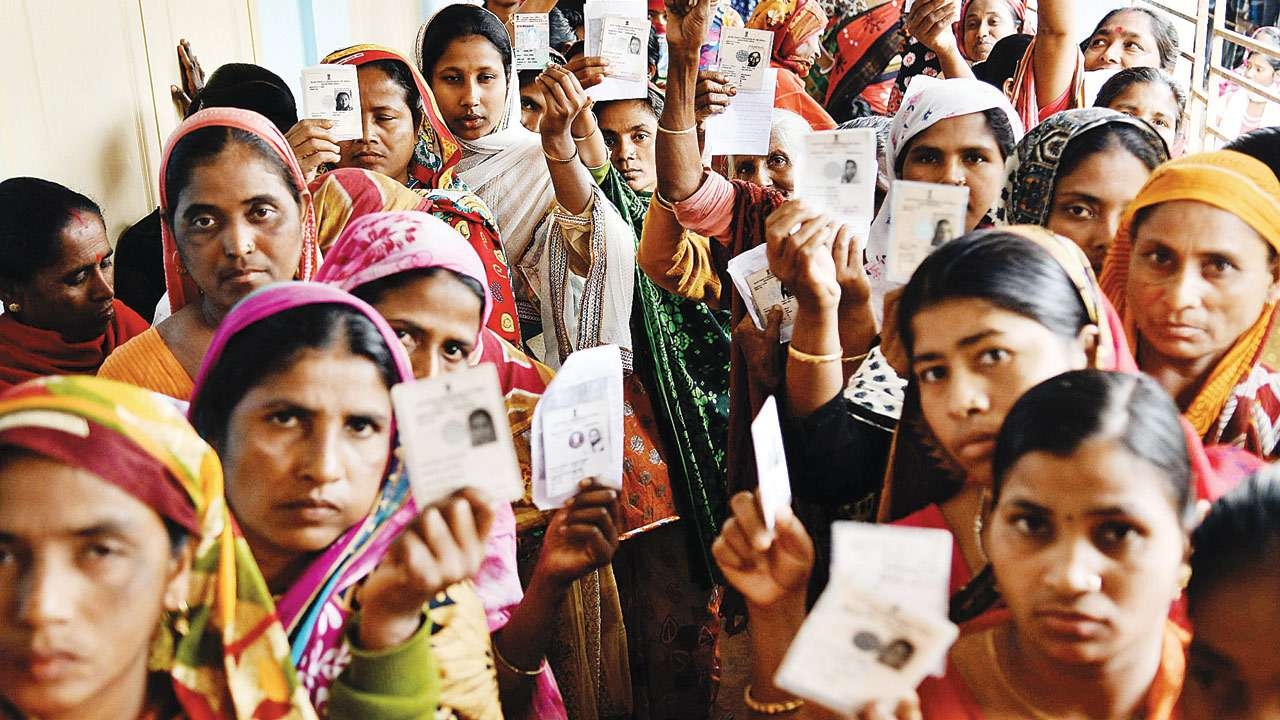 A government must be accountable to the legislature which is answerable to the people who have elected them. But today, the converse may be true with the three farm laws being passed and repealed without a debate. This has become evident with junior home minister Ajay Mishra Teni continuing in the cabinet despite his son now being charged with attempt to murder. Three protesting farmers and a journalist were mowed down on October 3 by a convoy in which the minister's son, Ashish, was travelling.

In tiny Goa, its urban development minister, Milind Naik, was forced to resign after the Opposition alleged he sexually exploited a Bihari woman by forcing her to abort a foetus. Till the matter reached the Governor, P S Sreedharan Pillai, Naik continued in the cabinet. In a separate incident, an independent MLA, Rohan Khaunte, resigned from the legislative assembly amidst media reports he would join the ruling party to contest the next elections.

Khaunte resigned to avoid attracting the Anti Defection law which penalises an independent MLA who joins a political party after being elected. In 2020, Khaunte had approached the High Court at Goa to quash a FIR against him, lodged by a spokesman of the very same party he intends to join, accusing him of owning 18 companies operating from a residential flat at Panjim in Goa. Over 18 months back, this party spokesman accused Khaunte of twisting his hand within the legislative assembly premises itself. Perhaps now, this spokesman may be persuaded to drop the charge if Khaunte joins the ruling party.

This is why law-makers often turn lawbreakers either directly or indirectly, because some of them atleast, know the loopholes in the law which they themselves have enacted after perfunctory debates controlled by the Speaker of the house. The Speaker of the Lok Sabha ranks on par with the Chief Justice of India (CJI) in the Table of Precedence with the Vice President of India who is the chairman of the Rajya Sabha, ranking above the CJIin the same Table.

Teni, whose son faces a murder charge, plays a vital role in the central home ministry. Laypersons may not know that the home ministry is one of the most lucrative portfolios throughout India. After being elected, MLAs bargain for the portfolios they will handle, on the tacit understanding they will recover what they have spent during electioneering. The chief secretaries who head these home departments look the other way while murder and mayhem are committed so that democracy turns into a mobocracy. 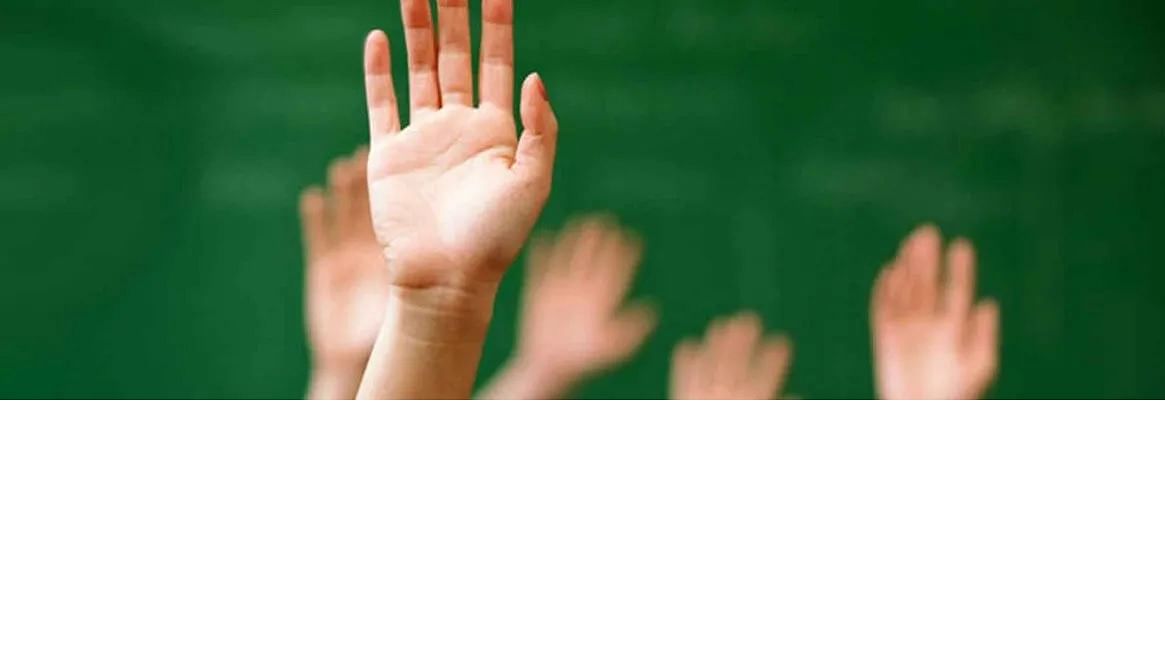 Chief secretaries like Sitaram Kunte, who has been summoned by the retired judge heading the commission of inquiry to probe Parambir Singh's allegations against Anil Deshkmukh, or the former Goa chief secretary Dharmendra Sharma, know enough secrets of their political masters to be allowed to retire peacefully. They are rewarded with post-retirement perks to keep their mouths shut forever. The “I Obey Sir” cadre, euphemistically known as the IAS, meekly tow the line of the chief secretary who decides which IAS officer will head which department depending on his pliability; sorry, read it as performance in their ACRs.

But to return to the two cases of Teni and suspended Mumbai police chief Parambir Singh, it is not clear why the stringent Unlawful Activities Prevention Act has not been invoked against Teni's son Ashish, or against the renegade cop Sachin Waze. He is undoubtedly a seasoned criminal who lied under cross examination that he never collected money on behalf of Anil Deshmukh, nor was he asked to do so by the latter's secretary. The inference which can be drawn is he was promised that his political bosses would go easy on him if he went easy on ex-minister Anil Deshmukh.

This alone will explain why he earlier told his boss, Parambir Singh, that Deshmukh had told him to collect Rs 100 crore per month from each dance bar and restaurant in Mumbai whereas he has now made a complete volte face. The meeting which took place between Parambir Singh and Sachin Waze, when they were alone in an ante-chamber to be summoned by the Commission, lasted for an hour at least. Advocate Anita Castellino, who appeared for ex minister Anil Deshmukh, objected to this but when contacted by Free Press Journal, she refused to comment.

But to return to the vicissitudes of law, there is no doubt that two cartridges were found in the gutted vehicle registered in the name of Ajay Mishra Teni. This results in attracting the provisions of the Arms Act because cartridges found inside a vehicle which is registered in the name of this junior minister automatically implicate him. Of course, Teni will declare to the investigating officer he had no knowledge that these cartridges were in his vehicle and they were planted inside to implicate him in a false case. And undoubtedly, he will blame his political rivals for this.

However, a crime of this magnitude which culminated in the deaths of three protesting farmers will also invoke the more stringent National Security Act apart from the National Investigation Agency Act, 2008. Opposition leaders have been demanding the sacking of Teni but till date, this demand has not been conceded.

The Opposition has alleged Teni is involved in a conspiracy to kill farmers which if true, will attract these more stringent penal laws. If protesters and journalists can be booked under the law of sedition, there is no reason why a junior minister in the Union home ministry cannot be booked under the National Security Act, 1980. The irony is that Teni will be the first to know if there is any move to book him under the Act. This is why he will have to resign before this law is invoked against him.

Before concluding, Ranjan Gogoi has spoken in his autobiography about former Madras High Court chief justice Vijaya Kapse Tahil ramani, alleging the Central Bureau of Investigation refused to act on an adverse report against her by the Intelligence Bureau. Both these agencies come under the Union government and without its approval, judges and ministers can get away with anything.

This is why National Security Advisor Ajit Doval's advice to IPS probationers is worth dissecting: “It is civil society which can be subverted and manipulated to divide the nation. Wars are too expensive to fight.” So, it is the internal enemy which is more dangerous than the external enemy. This is why democracy has now turned into an autocracy which controls a mobocracy Nagaland: Despite the killing of thousands of innocents in encounters, the draconian AFSPA is here...