Nagaland: Despite the killing of thousands of innocents in encounters, the draconian AFSPA is here to stay, like its twin UAPA, writes Olav Albuquerque 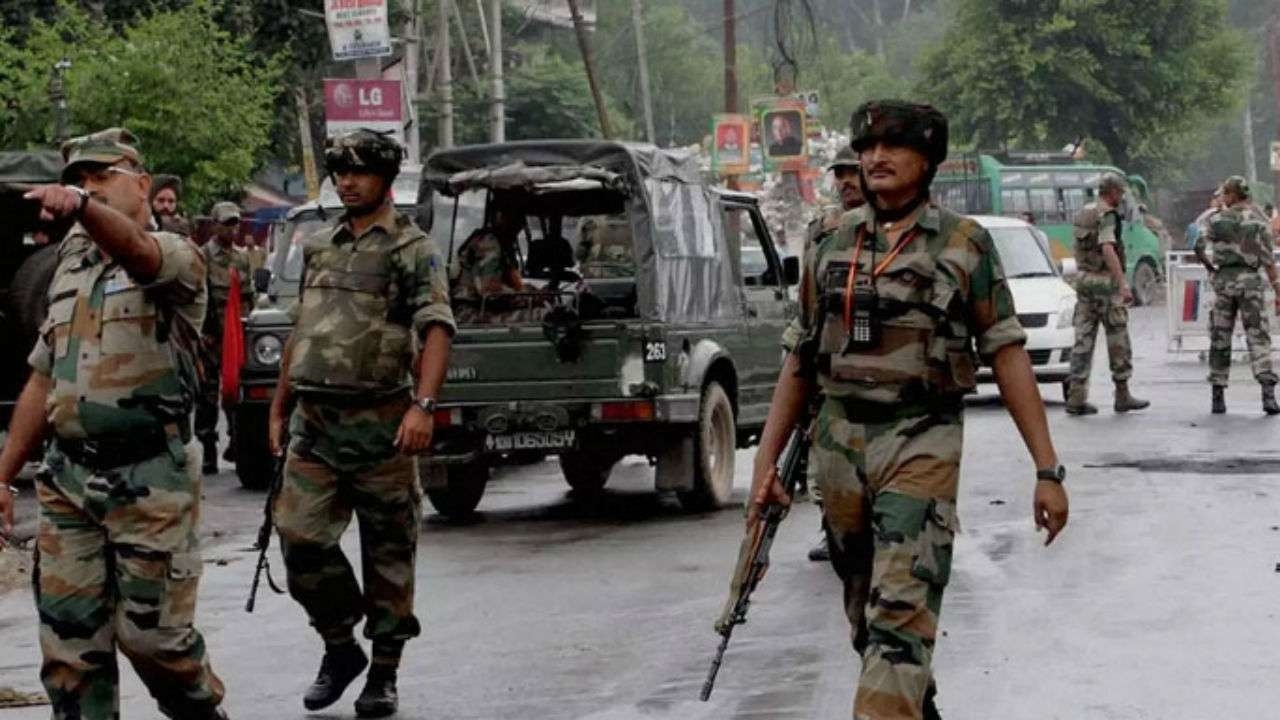 The Armed Forces Special Powers Act (AFSPA) is the supreme antithesis of the Human Rights Act, making it impossible for both to co-exist in the tribal regions of Nagaland, Arunachal Pradesh and Manipur, which share a 360-kilometre border with Myanmar, previously called Burma. It is no secret that the AFSPA invalidates all human rights in the hills, making a mockery of the Constitution under the specious pretext of preserving state sovereignty.

Ironically, in 1997, a five-judge Constitution bench of the Supreme Court upheld the validity of the AFSPA in the reported judgment of the Naga People’s Movement versus Union of India. This judgment upholding the AFSPA has resulted in the security forces getting away with cold-blooded murder, called ‘extra-judicial killings’, like the 14 coal miners shot dead on Monday.

To invalidate this judgment, the Supreme Court will have to set up a seven-judge bench, which it will not do because although it is vociferous in protecting its own supposed independence, the judiciary has to share government concerns regarding state security and sovereignty. Despite thousands of innocents being killed in encounters, the draconian AFSPA is here to stay like its twin sister, the UAPA.

This is why the AFSPA must be supplanted by a more humane law which makes the security agencies accountable. There is no cogent reason why the AFSPA cannot be repealed if Parliament can repeal the POTA and the TADA. But using legally tenable sophistry, the five-judge bench of the Supreme Court declared that Parliament was within its powers to enact the Armed Forces Special Powers Act, which was not a colourable legislation trying to do something indirectly which it could not do directly.

Laypersons may not be aware that when an area is declared as disturbed, the law incorporates the name of that area so that there is an Armed Forces Special Powers (Jammu & Kashmir) Act apart from an Armed Forces Special Powers (Assam and Manipur) Act. The sections are the same but its implementation may vary from region to region, which is why there may be more encounter deaths in Kashmir than in Assam.

All laws passed by Parliament impacting the customs, religion or transfer of land among the Nagas in Tuensang district of Nagaland are invalid unless the Nagaland Legislative Assembly ratifies these laws through a resolution. So-called nationalists may argue this has given rise to a state-within-a-state but until Article 370 was abolished, the laws enacted by the Indian Parliament had to be ratified by the Jammu and Kashmir legislature, which had its own penal code known as the Ranbir Penal Code.

Conflict lasting for a century has culminated in over 1,528 so-called encounter killings by the security agencies in Manipur during the last ten years, which were presented to the United Nations Special Rapporteur for investigation, according to the 2016 Supreme Court judgment. This is why probably nothing will emerge from the SIT probe into the 14 coal miners shot by the Assam Rifles and its backlash culminating in the death of a jawan. Until another massacre is telecast by the news channels.

For death is passé in these hills which once saw tribal chiefs hanging human skulls outside their huts as trophies. But AK-47 rifles have now supplanted these tribal chiefs’ deadly machetes. The deaths of 1,528 people recorded in the 2016 judgment and another 62 recorded in a separate 2015 judgment of the Supreme Court have not roused us from our slumber. And the deaths of a few thousand more in these northeastern tribal regions will also be ignored, as news cycles ebb and subside.

The 2016 judgment recorded the petitioners alleging the National Human Rights Commission was a ‘toothless tiger’ and the Manipal Human Rights Commission did not exist because its members had not been appointed nor infrastructure furnished. Justice Madan Lokur who was on the bench which delivered both the 2015 and 2016 verdicts is a strong votary for human rights who has been rendered impotent by the AFSPA.

It is in this background that the government’s apology for the killing of 14 civilians in Nagaland is banal because the dead stay silent forever. The AFSPA was born out of an ordinance passed on May 22, 1958, by the then Jawaharlal Nehru government and ratified by Parliament on November 11 that year. It gives sweeping powers to the security agencies to search and arrest without a warrant or to open fire in areas first declared as ‘disturbed areas’. In 1990, the whole of Assam was declared a disturbed area.

Those living in these disturbed areas live in terror of being shot dead and their homes ransacked. Like the Unlawful Activities Prevention Act which is itself unlawful, the AFSPA overturns the right to life and other Constitutional guarantees. It makes a mockery of democracy by suborning the right to life to state power. For ensuring one continuous geographical land mass is not fragmented into a Khalistan or an independent Kashmir is more important than respecting the people’s right to life. Human life and geographic contiguity are inextricably linked.

Mon district in eastern Nagaland borders Arunachal Pradesh (earlier known as the North East Frontier Province), a large tract of which has been forcefully occupied by China. Until 1902, when the British brought in nominal control, the Nagas had their own legal system and courts, which the British replaced. Like the demonised Portuguese in Goa who introduced the first uniform civil code in this subcontinent, the Nagas’ legal and judicial system may be worth studying.

After 1950, the Nagas demanded a separate homeland incorporating some part of Myanmar to preserve their unique culture, laws and customs. The Nationalist Socialist Council of Nagaland signed a cease-fire pact 15 years ago but one faction abrogated this pact, which gave rise to insurgency or secessionism, which fuelled several encounter killings.

Today, the insurgency continues. At the funeral service held in Mon district for the 14 victims of the Armed forces, Chief Minister Neiphiu Rio said the state continues to be declared a ‘disturbed state’ every year due to the vexed Naga political issue and insurgency.

Insurgencies are like oxygen and fire. Easy to start but impossible to stop.