'Your guerrilla tactics will not succeed': UK Home Secretary on bringing bill against anti-dairy, climate protestors

UK Home Secretary Suella Braverman: "I am bringing forward the Public Order Bill on Tuesday", in response to pour milk and oil-spilling protests | screengrab- Twitter
Follow us on

UK government is moving to crack down on environmental activists who are pouring cow’s milk across supermarket floors and involved in other activities like hurling soup on a Vincent van Gogh painting as per media oulet.

She also said, "Your guerrilla tactics will not succeed" on bringing bill against anti-dairy, climate protestors.

Home Secretary Suella Braverman tweeted the following against the ongoing protest of pouring milk on the floor and hurling soup on a Vincent van Gogh painting:

To the vandals who tried to ruin a great work of art this week, I say this:

Your behaviour doesn’t further your cause or influence the debate;

Your disruptive behaviour stops decent people from going about their daily lives; and

Your guerrilla tactics will not succeed. 1/3 pic.twitter.com/key4NNnbz2

I stand firmly behind the police which is why I am bringing forward the Public Order Bill on Tuesday. Labour have a choice to back this Bill but they continue to put attention-seeking protestors ahead of the law abiding majority. Enough is enough. 3/3https://t.co/4G1IR3wkRX

More than 350 Just Stop Oil protesters have been arrested this month alone, British media reported, according to Home Office figures.

Climate and animal justice group Animal Rebellion staged protests for a 'plant-based future' campaign all over the UK. The organisation is calling on the government to support farmers in a transition to a plant-based food system.

Videos of protestors pouring milk on the floors at departmental stores are surfacing online in this month. On October 15, milk pours happened in 8 locations across the UK.

Milk pours have happened in 8 locations across the UK today!

Do you want to support Animal Rebellion's Demands for a #PlantBasedFuture?

A recent incident took place inside a store in Edinburg, Scotland. The video shows two women pouring out milk from the bottles from the dairy section one by one. A person can be seen standing next to them with a board that read, 'Plant-based future.'

#Watch: ‘Animal cruelty’ activists in Scotland are being called out by internet users, including the vegan community, for spilling milk in supermarkets as a part of an awareness campaign.#PlantBasedFuture #Scotland #Milk #AnimalCruelty #ViralVideo #UK #Vegan pic.twitter.com/Jky5zCEYAw

The video was viewed by millions of people and received more than 10K comments. Read 'not so happy' reactions of the Twitter users to the above video on the group's Twitter handle:

Lot of people struggling to buy basic food items like milk. And you think this is a good way to make your point?

This is literally increasing demand for milk while doing nothing to win any support for veganism.

Exactly. The are so stupid.

I respect anyone's right to protest but to wilfully waste food and drink is pretty shameful.

Wow. With the current cost of living crisis this is an extremely bad move. People are struggling to buy basics and you do this.

You need to stop pushing your beliefs on others especially when all this does is upset the everyday person.

Netizens were not happy with the group's move and felt that they could have protested without wasting milk. 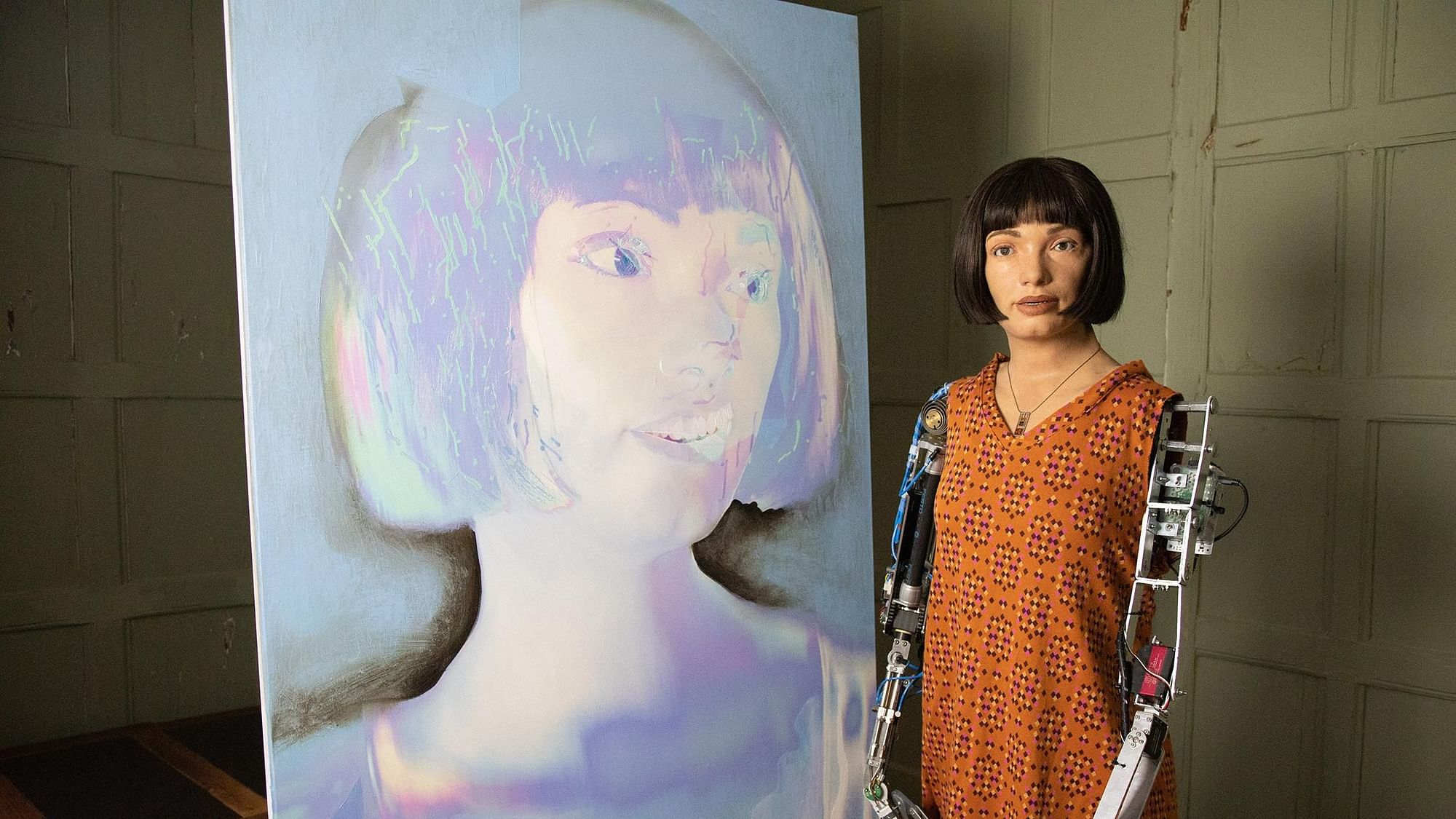